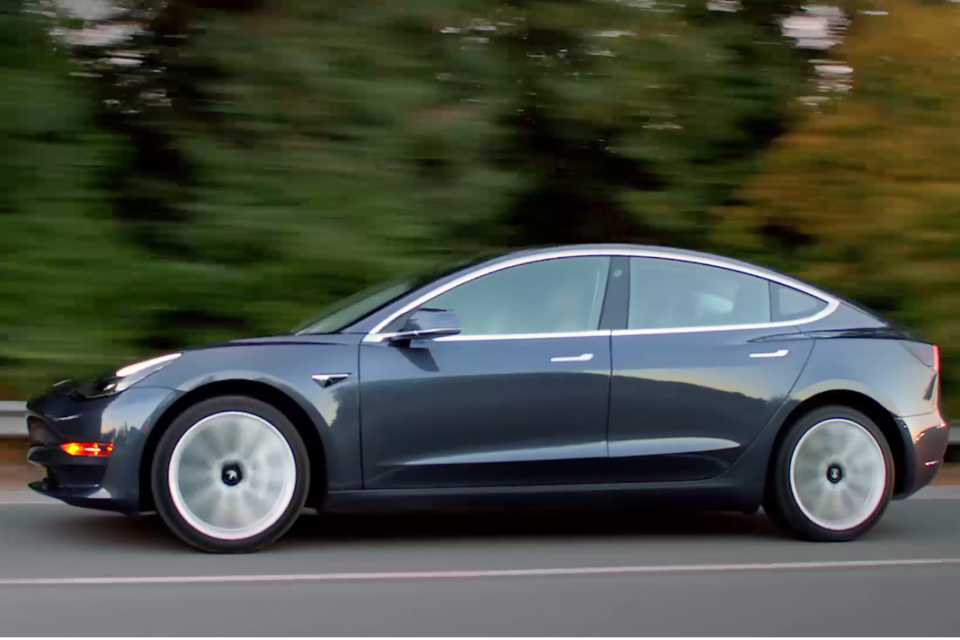 The new Dutch climate plan intends to double the ‘bijtelling’ tax for electric cars from 4% to 8% starting January 1st, 2020 /Tesla

According to Tesla CEO Elon Musk on Twitter there will be a ‘cheaper’ Model 3 with smaller battery capacity available in the US for 45.000 dollar before government incentives. That is still far from the 35.000 dollar (without subsidies) Musk promised at the introduction of the Model 3.

“Costs $35k after federal & state tax rebates in California, but true cost of ownership is closer to $31k after gas savings”, Musk tweeted. “Our new mid-range battery is being introduced this week in the US and Canada to better meet the varying range needs of the many customers eager to own Model 3, and our delivery estimate for customers who have ordered the Standard Battery is 4-6 months”, Tesla states in the US.

That means that people at the other side of the Atlantic who reserved there Tesla Model 3 still have to wait until February 2019 at least to have it delivered.

They won’t be eligible for the federal tax incentive on electric cars from 7.500 dollar, as the program will reduce the benefit to 3.750 starting in January 2019 and lower even more to 1.875 dollar in July and be scrapped completely later on.

The latter has to do with US federal regulations that the incentive program is to be phased out after a manufacturer has sold 200.000 vehicles in the US. Tesla delivered its 200.000th car earlier this year.

In July 2018 Tesla achieved its ‘revised’ 5.000 Model 3 production target per month by the skin of its teeth, with Musk ensuring the pace to be pushed up even further the next months. Musk also stated though that Tesla had to become profitable first with its premium models, before it would start rolling out the basic ‘cheap’ version of 35.000 dollar. It is still waiting for a specific timing. 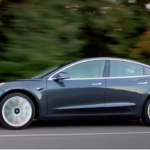