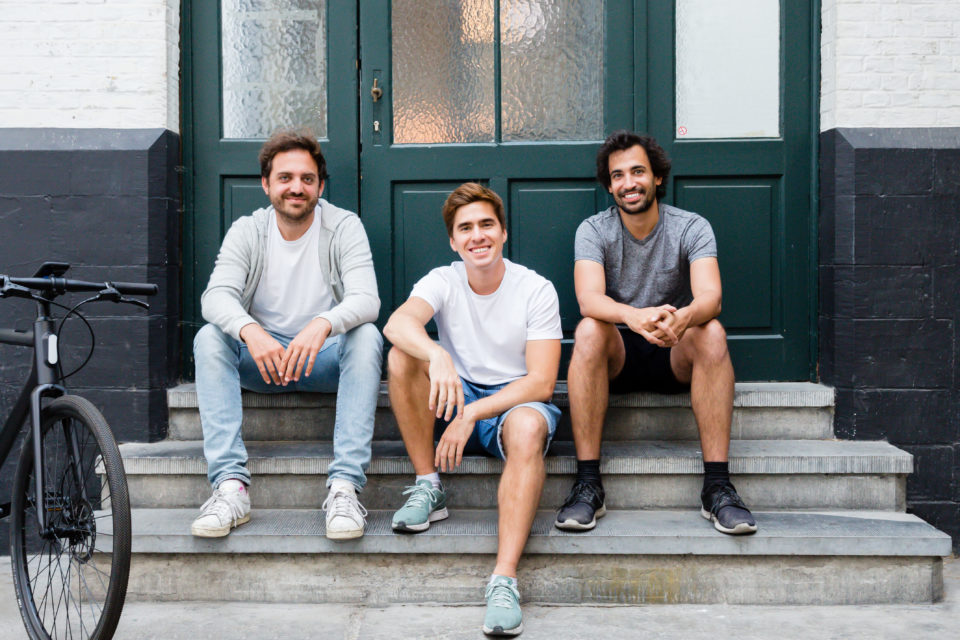 Born last year from the minds of its three founders, Adrien Roose, Karim Slaoui and Tanguy Goretti, Cowboy presented its first electric bicycle in mid-April. After raising 2,4 million euro in January of this year and 700.000 euro for its creation back in January 2017, the Belgian start-up benefits now from a 10 million euro investment.

Leading the pack of this investment is the New York-based fund, Tiger Global Management. Very discreet, it’s one of the world’s biggest hedge funds. In recent years, it invested in technology companies, such as Spotify, Stripe or Coinbase. “With exceptional design and technology, Cowboy has transformed the electric bicycle user experience to something intuitive, practical and stylish”, comments Lee Fixel, partner at Tiger Global Management.

In addition to the continued development of Cowboy’s bicycles, this important investment will allow the young company to cross the Belgian borders. “There is still potential in Belgium but we’re ready to extend our activity outside of our home country”, explains co-founder Tanguy Goretti. “To begin with, we’ll open sales points in important cities, such as Paris, Berlin, Amsterdam and London.”

According to the founders, 45% of all newly purchased bicycles in Belgium are electric. For Europe, the market is growing by 30% every year. The start-up’s European expansion will start in early 2019 after the company’s first winter. The season is a notoriously low selling period for bicycle producers.

“At the beginning we were only four, currently we’re around thirty but with this new investment we’ll be able to hire fifty extra employees”, explain Cowboy co-founders, Adrien Roose and Tanguy Goretti. The company will stay in Belgium and has already expanded its head office to a second floor.

“Belgium has some very good engineering schools that produce really talented people, but there are very little hardware or start-up ecosystems”, continues Mr Goretti, “Currently we’ve produced more or less 1.500 bicycles and we will multiply that by at least 5 for next year.” 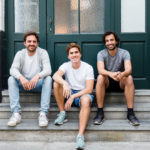