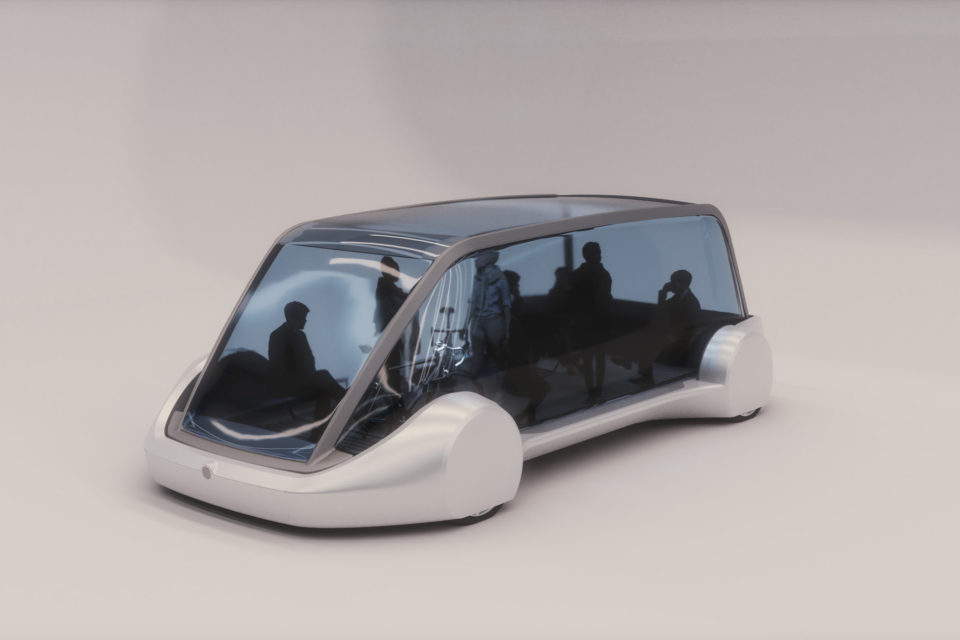 In Los Angeles where Elon Musk’s The Boring Factory is to open its ‘proof of concept tunnel’, electric passenger pods based on a Tesla X chassis will travel at speeds of 250 kph /Zumapress

“The first tunnel is almost done”, Elon Musk, CEO of Tesla and The Boring Company (TBC), tweeted on Sunday night. In this 4,3 kilometre long ‘proof of concept tunnel’ under Los Angeles electric ‘pods’ will transport up to 18 people at a time at speeds of merely 250 kph from December 10th on.

Musk added there will be an opening event and people will have the opportunity to have free rides next day. The tunnel is a test site, though, for a lager tunnel network Musk hopes to set up in Los Angeles the next years.

Other than the ‘hyperloop concept’ Elon Musk launched in 2013 and that was picked up by several new start-ups to transport 28 to 40 passengers at speeds up to 1.223 kph in a vacuum tube, this tunneling concept is different.

It aims at transporting single cars or a passenger pod on electric platforms that are lowered from ground level in a tunnel system to move at speeds up to 250 kph to their destination station and surface again. For this test tunnel most likely electric shuttles based on the chassis of the Tesla X will be used to transport 8 to 18 passengers at a time.

From LAX to centre in 10 minutes

In Los Angeles final goal is connecting existing subway lines and making a super-fast underground connection, for instance, between LAX airport and the Dodger Stadium next to downtown LA enabling traveling in less than 10 minutes. That’s a 32 km taxi drive by road today taking at least 25 minutes when no traffic jams met.

Musk started to dig a test tunnel with The Boring Company beginning 2017 right on the parking lot of his SpaceX factory at Hawthorn in southwestern Los Angeles County. In June he got approval of the city and the Metro subway provider to extend the tunnel as ‘a proof op concept’ to follow a 4,3 km trajectory parallel to LA’s most busiest 405 freeway.

Last month, TBC got approval of the city council of Hawthorn to build an entrance in the garage of a residential building nearby the tunnel.

By avoiding tunneling under houses and businesses, Musk cleverly found a way to get an exemption on the Californian law forcing him to wait for an environmental study that could take up one to two years. For the next stages – still to be approved – Musk promised to have the study done first.

Meanwhile, Musk managed to sell his idea to the city of Chicago too. There he will dig a high-speed underground connection with Chicago’s O’Hare airport, 32,2 km from the city centre to transport people at speeds of 240 to 250 kph, shortening traveling time to 12 minutes. 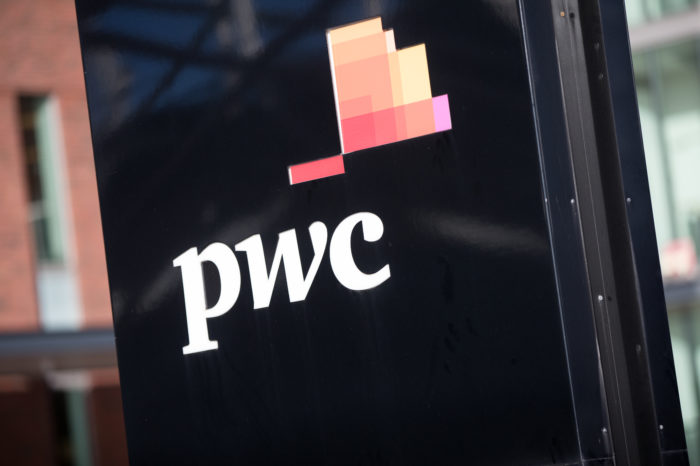 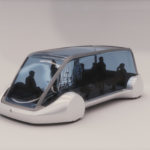