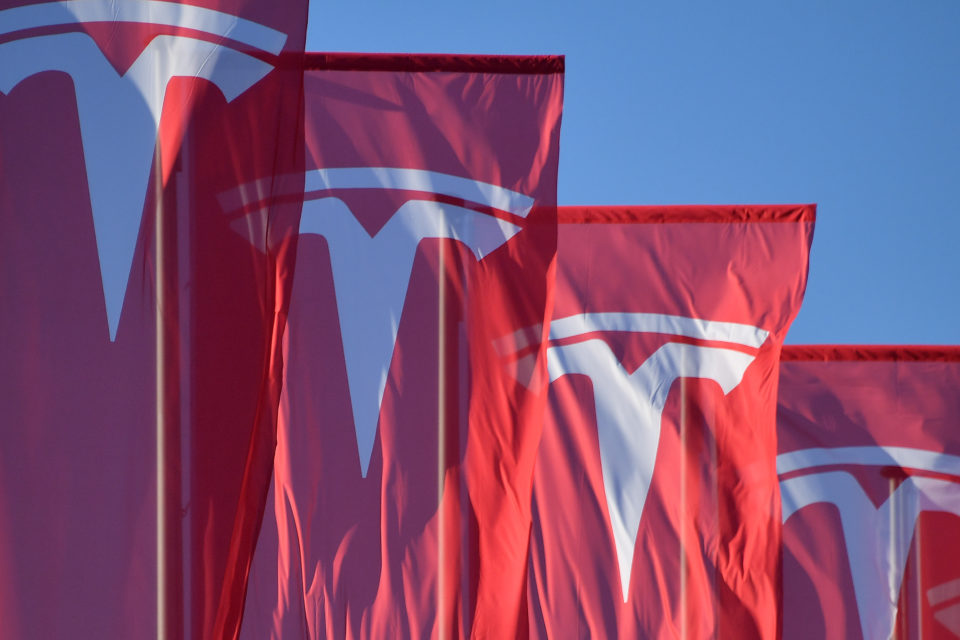 For American electric car manufacturer, Tesla, and its flamboyant CEO, Elon Musk, the third quarter was the wildest ever, but it ended with a profit of 311 million dollar at last… /AFP

In the third quarter, called by some American media ‘the wildest in the company’s history’, Tesla has made a 311,5 million dollar profit on a total revenue of 6,8 billion dollar, thanks to the ramped up production of the Model 3. That was announced on Wednesday by Telsa’s CEO, Elon Musk, and CFO, Deepak Ahuja, in a letter to the investors.

Apparently those investors heaved a sigh of relief, as the Tesla shares jumped up with nearly 12% at Wall Street at closure. It’s only the third quarter written in black in the young car company’s 10 year history. The last profitable quarters were in 2013 and 2016 with no profitable full year ever yet.

Nevertheless, Elon Musk kept his promise to make Tesla profitable in the second half of 2018 by fixing production problems with the Model 3. Analysts believed at that time that wouldn’t happen before the fourth quarter.

Tesla says it delivered 50.840 Model 3 cars in this third quarter, bringing in 3 billion dollar in revenue. According to Edmunds.com, online resource for automotive information, the Tesla 3 has become the fifth best selling private car in the States in this quarter with a margin of 20% for the car maker, 5% higher than initially foreseen.

Musk says he did this by reducing the number of labour hours needed to build the car by 30% compared to the second quarter and a lower cost of basic materials. It also takes less time now to assemble the Model S and Model X, the CEO added.

The production problems with the Model 3 costed Tesla some 20% of the 455.000 reservations made earlier by clients paying a 1.000 dollar deposit. However, demand remains even higher than expected, Musk claims. He even estimates it to be “500.000 to 1 million cars a year”.

“Model 3 is attracting customers of both premium and non-premium brands, making it a truly mainstream product”, Musk and Ahuja write to the investors. Earlier this year Musk decided to roll out only the higher end models of the 3-series and postpone the launch of the basic ‘35.000 dollar’ model because “otherwise Tesla would die”.

That model would be available within six months, Musk says now. In the meanwhile, Musk announced a ‘mid-version’ of the Model 3 at 45.000 dollar with a smaller battery that limits its range to 260 miles (418 km) against 310 miles (498 km) in the top version.

With production problems countered at one end, Tesla is suffering now rather from delivery and servicing problems. In the latest American ‘Consumer Report’ ranking the reliability of cars based on owners reviews and released on Wednesday too, Tesla sinks to the 27th place of 29 on the list.

According to Consumer Reports, the reliability of the most sold Model S fluctuates, as Tesla is constantly changing it ‘underneath’ by software updates. Many owners complain about issues with the air suspension system. Tesla says these complaints dropped by 65% in the meantime.

In August Tesla had to admit it was struggling with its after-sales service, especially in Norway, ‘Tesla country par excellence’. Proportionally Norway is Tesla’s most successful market, with more than 26.000 Model S and Model X driving around. However, 38% of the Norwegian Tesla owners association members say to be unsatisfied with Tesla’s after-sales.

In September Tesla has announced that from now on it wants to repair its cars by itself if they are involved in an accident because it takes too long to get them repaired by independent companies.

It’s only one example of the many issues Elon Musk had to deal with in this ‘wildest quarter ever’, which kept Tesla in the news nearly every day, like a TV show. The worst problems he causes himself, though, when boldly tweeting on the 7th of August he was considering taking Tesla private and saying ‘that funding was secured’.

Something he had to swallow later on and that costed him eventually a 20 million dollar fine from the stock markets watchdog, SEC, and his president of the board’s chair, that he has to leave to somebody else for the next three years. He was allowed to stay on, though, as CEO of Tesla after all. 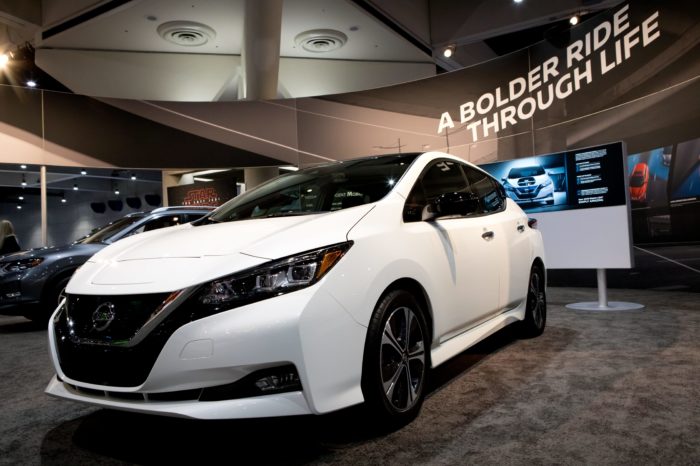 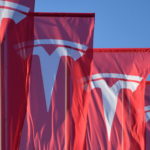