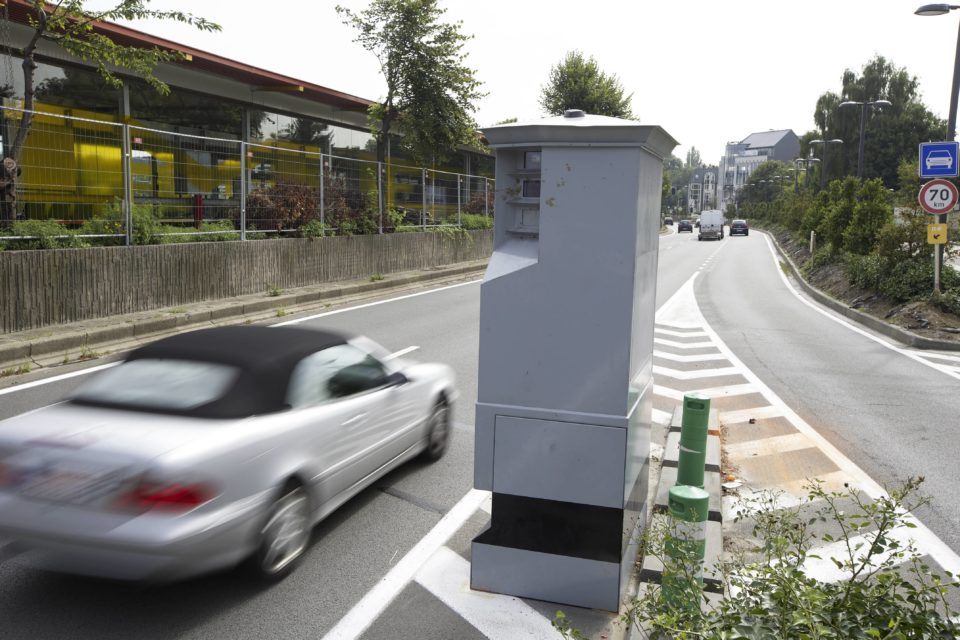 Unpaid fines will be transformed as a tax debt through a payment order. The Finance department will be able to recover it with taxes or from the driver’s salary /Belga

Federal Justice Minister, Koen Geens (CD&V), has launched the third phase of the Crossborder law regarding speeding. To unclog the courts, drivers with unpaid fines will not be summoned in front of the judge anymore. In its place, they will receive a payment order with a 35% price increase. In addition, rectified radar speed could be abolished.

These past few years, the number of speed cameras on the road has exponentially increased. However, the justice system is lacking sufficient means and can’t manage the masses of speeding tickets and court cases given to it. Overloaded, courts often abandon charges for small speeding fines.

Federal Justice Minister, Koen Geens (CD&V), has launched the third phase of the Crossborder law that should be applied on the whole country in 2019. Its major aim is to unclog the courts by changing the fine system. In case of non-payment of the fine, the recall and the transaction proposal, offenders will no longer be summoned to appear in court. A payment order will be directly sent to them.

“This payment order will include a price increase of 35% compared to the transaction proposal”, explains deputy prosecutor of Mons, Gilles Dupuis. “Currently if you don’t pay, the public prosecutor summons you and the judge assesses the amount. People will not see a judge anymore but they will receive a binding payment order, a tax debt. The Federal Finance Service (SPF Finance) will recover it via taxes or from the driver’s salary.”

Insolvent drivers will have their driver’s license confiscated for a period of eight days to a month, depending on the speed they were caught at. Since July 2017, speed offenders can pay their fines online (amendesroutières.be/verkeersboete.be) and since March this year, they can even contest them. This new system saves police officers time and the system should flow more easily.

Currently, Police and Justice all apply the rectified radar speed for any speeding ticket. The tolerance is of 6 km/hour under 100 km/hour and 6% above that threshold. This rectified speed was put in place to mitigate the possible inaccuracy of radar systems or cars’ speedometers.

In practice, it’s very useful to clogged courts but since the new Crossboarder law uses an automatic payment order system, Justice Minister, Koen Geens wants to get rid of it. “With the current rule, it practically says that you can drive at 130 km/hour on the motorway and 56 km/hour in urban areas”, explains VIAS spokesperson, Benoît Godart. “Speed cameras are now super accurate and the tolerance is useless. We can keep a 1 or 2 km/hour margin but not 6.” 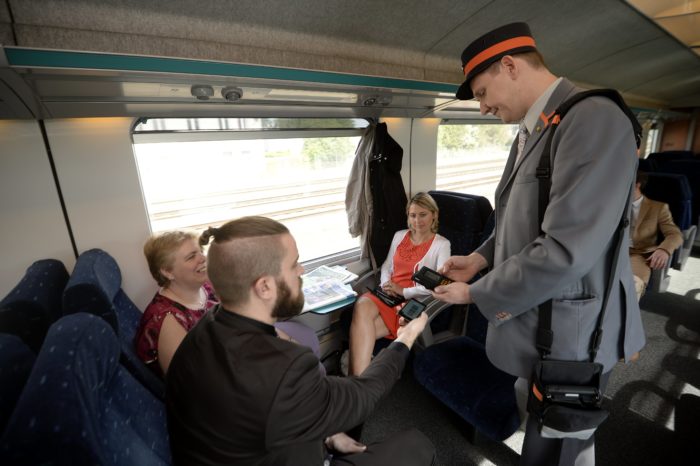 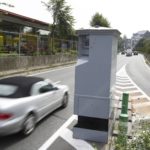