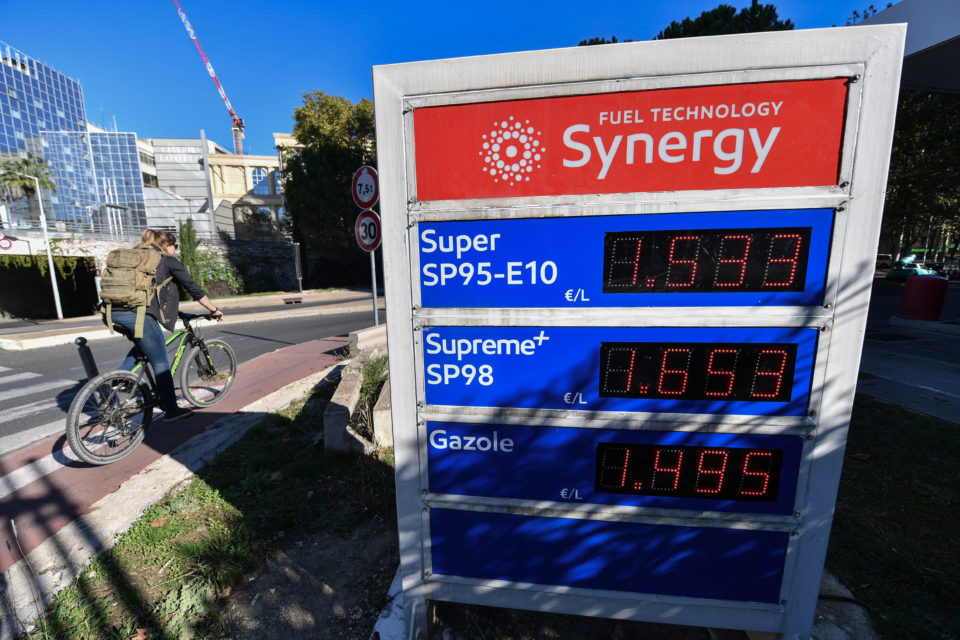 Prices of diesel and petrol are pictured at a fuel station in Montpellier on October 23, 2018. The price of diesel fuel has increased significantly due to the oil price and only for 20 to 26% due to higher taxes in France/ AFP

In France the ‘citizens’ movement against high diesel and petrol prices is ‘fueled’ by the social media every day. A call by two truck drivers to block all highways in France on November 17th provided 400 planned ‘citizen’s road blocks’ already. But the government stands firm and is only prepared to consider mitigating measures for rural areas.

Pricilla Lodosky (32), young entrepreneur using her car for work every day, started a petition for lower prices at the pump and collected more than 744.000 signatures since. She says she noticed prices for a full tank going from 45 euro last year to 70 euro today.

She wanted to know why fuel prices are so high and found out that 60% pro cent of the price is tax. So lots of French on social media blame the government, which raised the fuel tax TICPE by 7,6 cents for diesel on January 1st 2018, apart from 20% VAT already due. The latter applies on the TICPE too.

According to the former government’s plan, picked up and even boosted by the new Macron government, taxes will continue to increase until 2022 starting by the addition of 0,6 euro on diesel and 0,3 euro on petrol in January 2019.

In total, taxes have risen 14% on diesel and 7,5% on petrol compared to last year, but price increases on fuel are due for 80% to higher oil market prices, the government counters the critics. Something that was confirmed by the newspaper Liberation’s own calculations.

Driving 5 km for his baguette

Another ‘citizen’s action’ was the call of a major drivers association to send president Emmanuel Macron their fuel bill and a protest letter to go with it. The latter was downloaded over 700.000 times.

Bruno Lefebre, one of the two truck drivers who called upon setting up blockades all over France on November 17th, says he isn’t living in a metropolitan area and has to drive five km to get his baguette every morning. The initiative was picked up immediately everywhere locally and at this moment over 400 blockades are planned over the whole of France.

Macron not to bend

President Macron in the meanwhile says he “perfectly assumes the rise of diesel taxes” and understands the French are worrying about their spending power, but he says “to prefer a tax on fuels on a labour tax”. He warns he “was elected on a clear project without ambiguity” and “he will be held responsible for a long time”.

“We’ve been told for decades that we had to buy diesel cars and now it’s the opposite”, Macron said. “It’s normal that this is badly understood by the people.” He remains in favour, though, of making the price of diesel as high as for petrol.

He and his prime minister, Edouard Philippe, aren’t willing to give in on the masses’ rage on the principle of a higher tax on fuels itself. “The same people who are grousing on higher fuel prices are the ones asking to fight air pollution because their kids are suffering from diseases caused by it.”

Two MPs from the republican party, Guillaume Peltier and Damien Abad, have proposed to give the 13 million French who are living outside the large metropolises in the province a ‘fuel check’ of 100 euro to compensate for the raised tax. They would also like the private companies that exploit the French highways to contribute to it, together with the employers.

In an interview on Sunday for La Voix du Nord, president Macron said he is “particularly sensitive” to the anger of people who have to drive for their work.

“The Hauts-de France Region has proposed to give a support for those who have to do more than 30 km a day for their work. I’ve asked the government to see how we can accompany these measures, like by dropping taxes on support like this.” 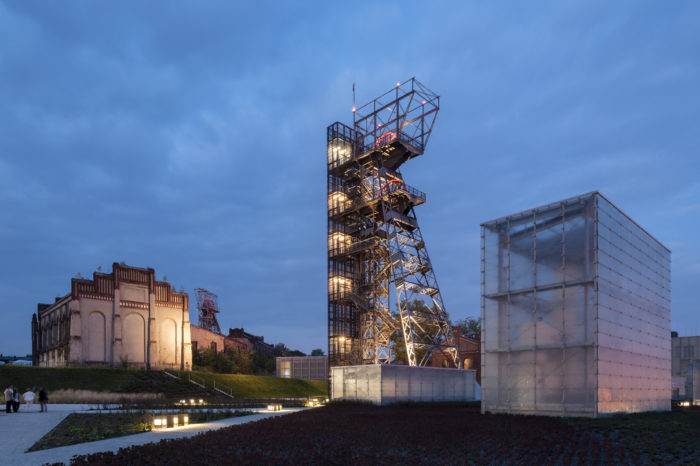 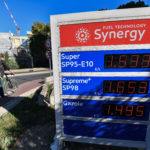