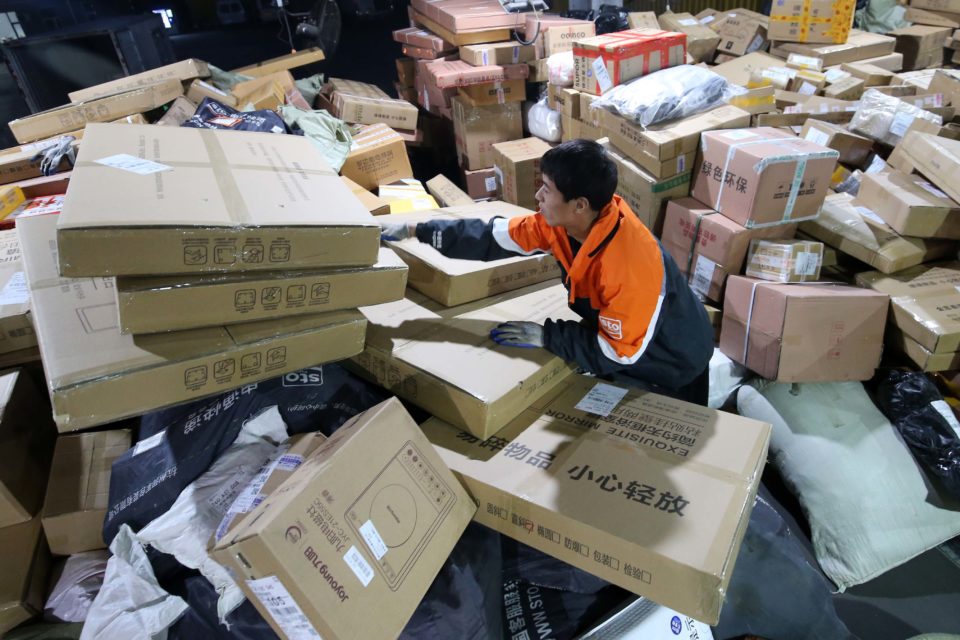 Chinese workers sort out parcels, most of which are from Alibaba’s Double 11 Singles’ Day online shopping, at a distribution center in Weifang, east China. An image we might expect in Liège too the coming years? /Imaginechina

Chinese internet giant, Alibaba, confirms Liège (Belgium) will become its first European hub, not Maastricht or Weert, as was speculated in the Netherlands the past few weeks. This was made clear by Alibaba’s European top man, German Terry von Bibra in an interview by De Tijd’s China correspondent on Monday.

He said “the first airplanes for ‘Double 11’ or ‘Singles Day’, Alibaba’s yearly massive sales day, have left Hangzhou with destination Liège” but he adds Liège won’t be the sole entry point to the EU in the future.

Liège was chosen together with Hong Kong, Dubai, Kuala Lumpur and Moskou as one of the bridgeheads in the 13 billion euro worldwide network of Cainiao, the logistic daughter of Alibaba.

When Jack Ma turned up a few weeks later in The Hague at the side of Dutch Premier Mark Rutte too, speculations were fed that Alibaba might find the Netherlands – which are a forerunner on e-commerce compared to Belgium – more attractive after all.

Together with Jack Ma, Terry von Bibra and Ronald Palmer, Alibaba’s Benelux chief, were present at the talks with Rutte who gave the Chinese the red-carpet treatment to come to Holland instead of Belgium. However, von Bibra didn’t want to comment on these talks.

When the foundation stone of the new Alibaba infrastructure is to be laid in Liège, van Bibra wouldn’t say either. “It’s not about whether or not putting down a building (of 380.000 square metres e.n.) but the most important is that we already have a close cooperation with Liège.”

Von Bibra won’t exclude that the Netherlands will be involved too, as he points at the fact that Alibaba’s expansion won’t end in Liège for Europe. He considers the Dutch as serious candidates. 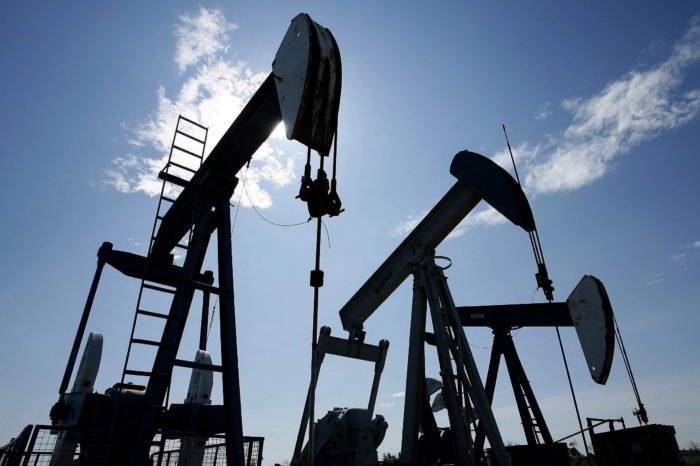 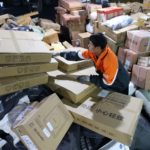