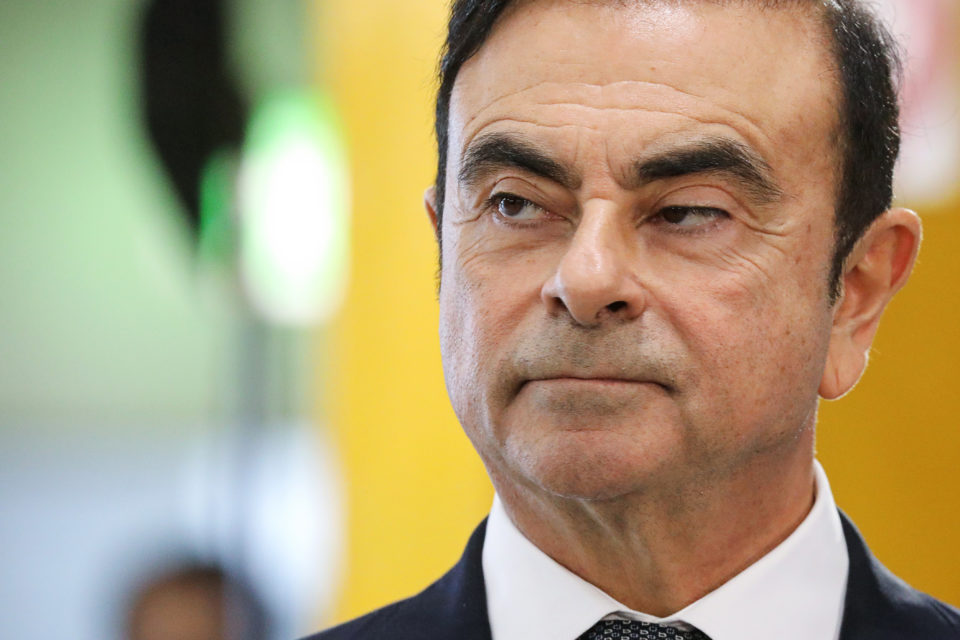 On Monday, Chairman and CEO of Renault-Nissan-Mitsubishi, Carlos Ghosn, toppled from his pedestal when the news broke that he was arrested in Japan for tax fraud /AFP

Carlos Ghosn (64), president and CEO of Renault, and president of the Renault-Nissan-Mitsubishi alliance, has been accused of tax fraud by Japanese justice and after being questioned, has been arrested, according to Japanese media. After the news broke, Renault shares
This content has been archived. Log in or Subscribe to a level that has access to archived content.
0
Shares 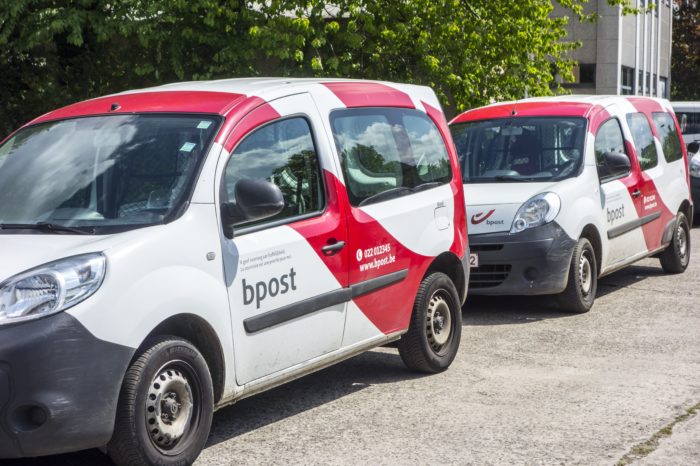 Sales of vans stagnates in Belgium 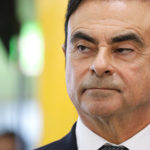