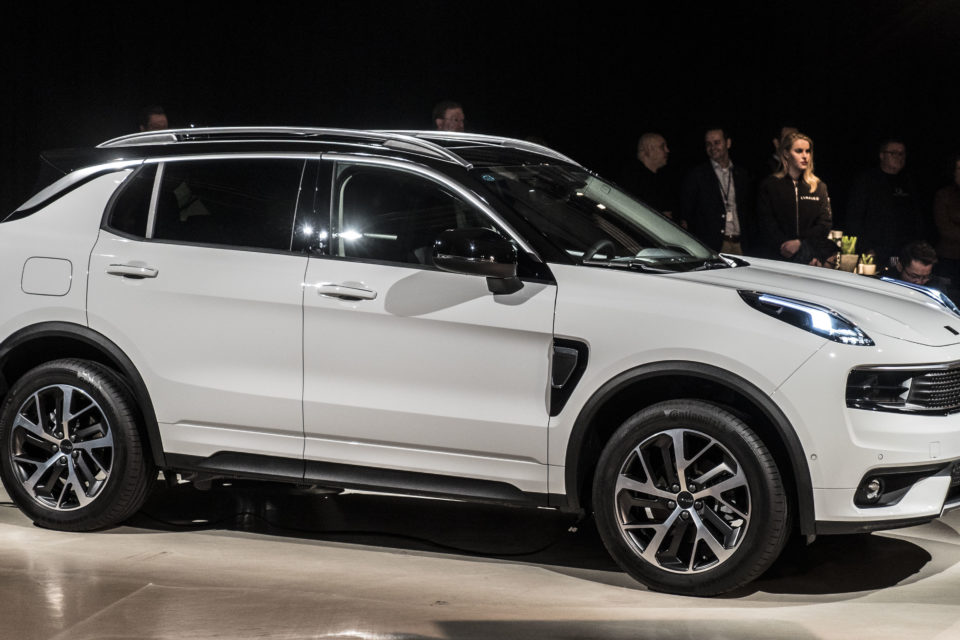 Last March, the products of Lynk & Co were proudly announced in the Ghent factory, now Volvo announced that their production won’t come to Europe (yet?) /Belga

Swedish headquarters of Volvo have declared that the new to launch products of Chinese sister brand, Lynk & Co, will not be produced in the Volvo Ghent factory as was earlier announced. It is not entirely clear if this decision
This content has been archived. Log in or Subscribe to a level that has access to archived content.
0
Shares 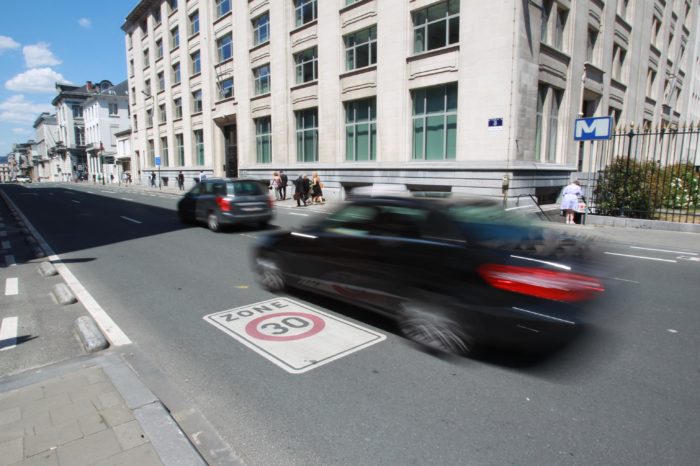 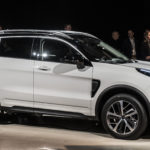