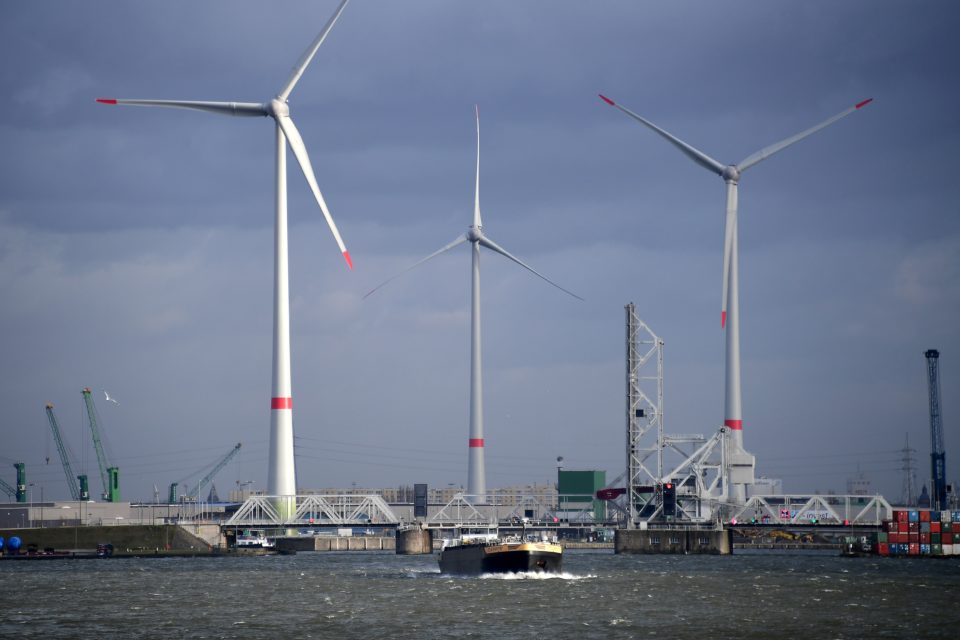 Beveren (Eastern Flanders, Belgium) produces the most renewable energy in Flanders, as a large part of the harbour, including the numerous wind turbines, are situated on Beveren’s territory /Belga

The Flemish Energy Agency (Vlaams EnergieAgentschap, VEA) has developed a so-called ‘energy predictor’, together with technology company 3E. With the new tool, Flemish citizens will be able to check when, where and how much energy is produced by wind farms and solar panels in Flanders.

Available for every municipality

Thanks to the new energy predictor, they will perfectly know when energy is cheapest, so when it’s the right time to put on the washing machine or the dishwasher or to charge their electric bicycle or scooter.

The information about energy production is refreshed every hour and available for every municipality in Flanders. Beveren (Eastern Flanders, Belgium), for instance, produces the most renewable energy, as a large part of the harbour, including the numerous wind turbines, are situated on Beveren’s territory.

Kraainem, on the contrary, in the outskirts of Brussels, where installing wind turbines is not obvious, is producing the least energy per capita. Also the presence of Brussels Airport, in Zaventem, where wind farms are not allowed within a 20 km range for safety reasons, explains the low renewable energy production. Same goes for the military airport of Melsbroek, as a matter of fact.

The ‘bad score’ of the Flemish Brabant region is not a problem, though. Flanders does not impose standards per province or municipality. The Flemish government, however, counts on a more or less reasonable spread of the production of renewable energy on its complete territory, according to the VEA. 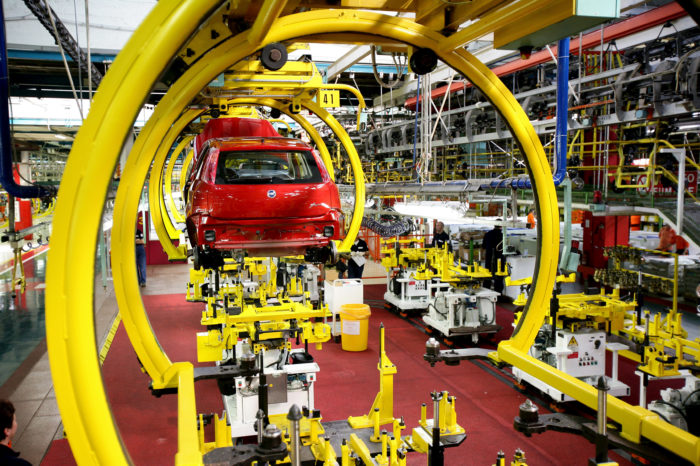 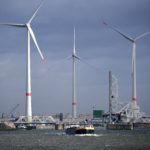