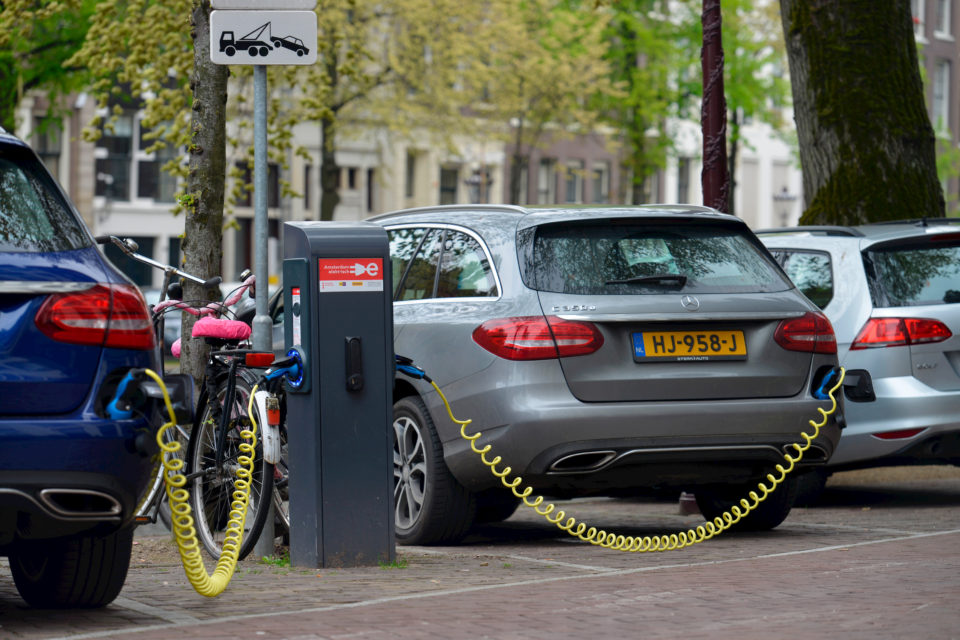 The Netherlands were a forerunner in Europe on plug-in electric cars until the government abolished subsidies in 2017. A new subsidy system from 2020 on could give a serious new boost /Agefotostock

The Netherlands are thinking about subsidizing the purchase of electric vehicles up to 6.000 euro starting in 2020, decreasing to 2.200 euro by 2030. For company cars that would be 3.430 euro decreasing to 1.830 by 2024. Until 2025, EVs would be exempted from registration and yearly road tax. Meanwhile, excise on fossil fuels would increase with one euro cent each two years.

The latter, say television channels RTL and NOS, is a proposal by the so-called Mobility Table (Mobiliteitstafel), one of five consultancy groups working on the Dutch Climate Agreement, installed by the government and expected to present concrete plans by December 1st.

The Netherlands were a forerunner in the sales of plug-in hybrids (PHEV) and electric cars (EV) in Europe, after Norway, until the end of 2016, when the government decided to abolish the subsidies. A brand like BMW, saw its PHEV sales drop from 3.556 cars to merely 150 in 2017.

Electric company cars kept the advantage of an interesting tax deduction, but this benefit will be decreased substantially from January 2019 on for electric cars costing more than 50.000 euro.

Nevertheless, according to the ING bank’s calculations in July 2018, the total value of 524 million euro from electric car sales in the Netherlands more than doubled and represented 6% of the total market.

These were mainly expensive electric cars, especially Teslas, with the electric Jaguar I-Pace as a potential bestseller to follow in 2018, as already more than 2.000 pre-orders had been signed in the Netherlands in July.

On the other hand, the lower taxes on electric cars and dropping prices, boost the sales of second-hand EVs. For the first seven months of this year, the sales of electrically driven second-hand cars rose 113% in the Netherlands. 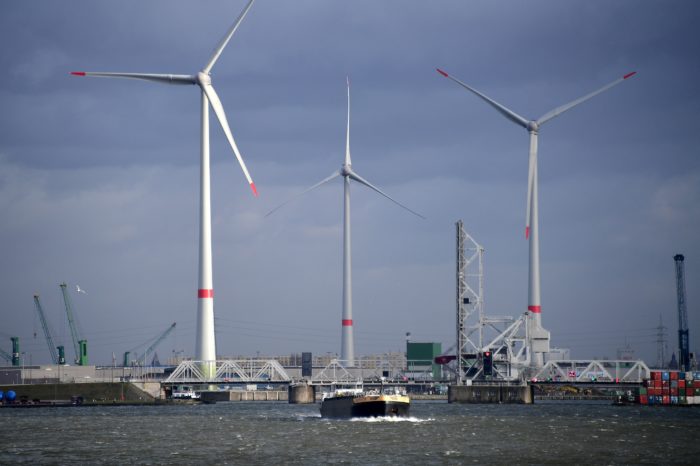 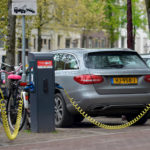