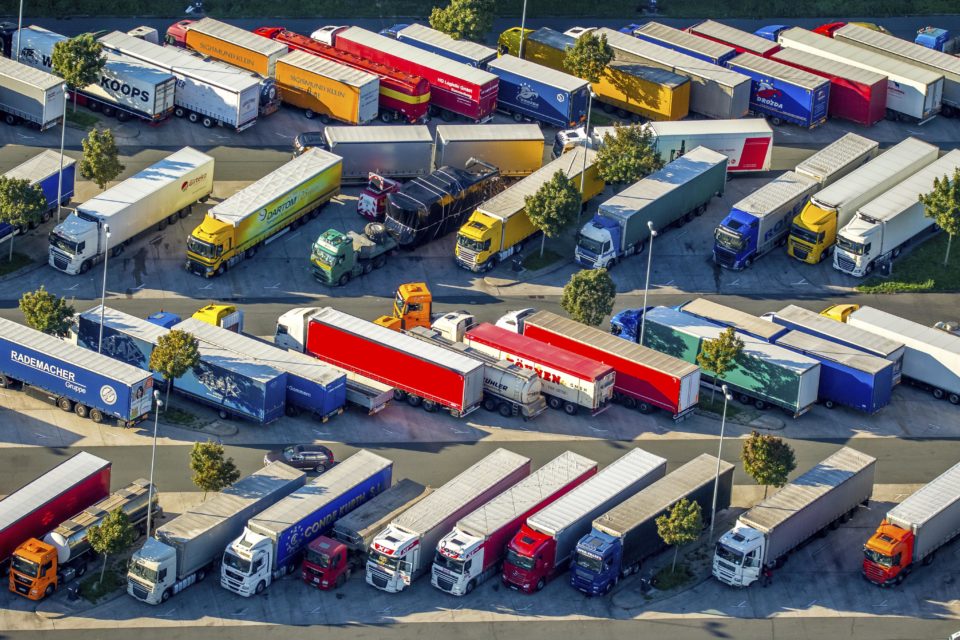 After painful discussions that went on deep into the night on Monday, the Transport Ministers of the EU member states have reached a compromise in the reform of road transport and to tackle social dumping. Eight member states rejected in vain the compromise some are calling ‘discriminating’ and ‘protectionist‘.

The compromise, that took 18 months of preparation since the Commission made its propositions in May 2017, is going to be used as a base for the negotiations with the European Parliament that will have to adapt a new legislation.

It looks like the majority followed the demands of France, Germany and the Benelux accusing EU member states – mostly East-European – with lower labour costs to organize unfair competition and social dumping in the western countries.

During the discussions two blocks were facing each other with their knives drawn. Finally eight states rejected the compromise text proposed by the Austrian presidency: Poland, Hungary, Bulgaria, Croatia, Malta, Ireland, Lithuania and Latvia.

The basic principle is ‘equal pay for equal work’ with truck drivers getting the statute of employee being sent on secondment like in other sectors. They have to be paid as a local trucker when on assignment abroad.

Exceptions are foreseen for simple ‘bilateral’ deliveries from one country to another, with two extra stops for loading or unloading allowed on the way.

To ameliorate the working conditions for the truckers themselves, it remains forbidden to take the obligatory 45 hours of resting time during the weekend in the truck’s cabin. A driver has to return to his home country at least every four weeks, except in some particular cases.

The EU Commission will start an investigation into the availability of well secured parking lots for truckers to take their rest. From 2024 on all international trucks have to be equipped with a ‘smart tachograph’, registering when a truck crosses the border and keeping track of all loading and unloading movements. 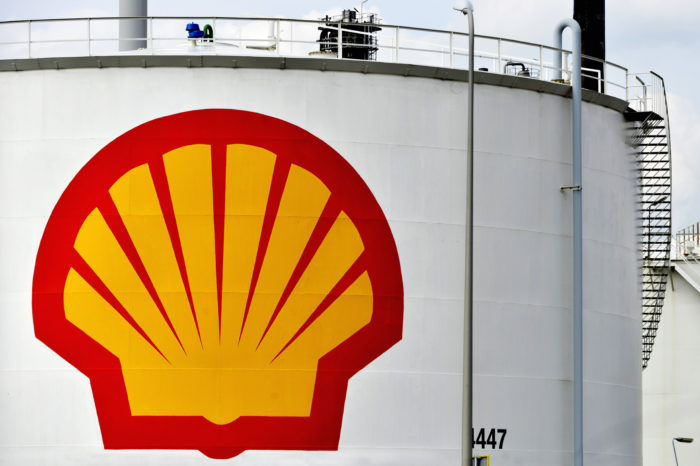 Shell to submit to climate pressure of large investors 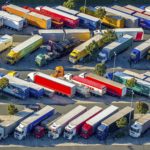