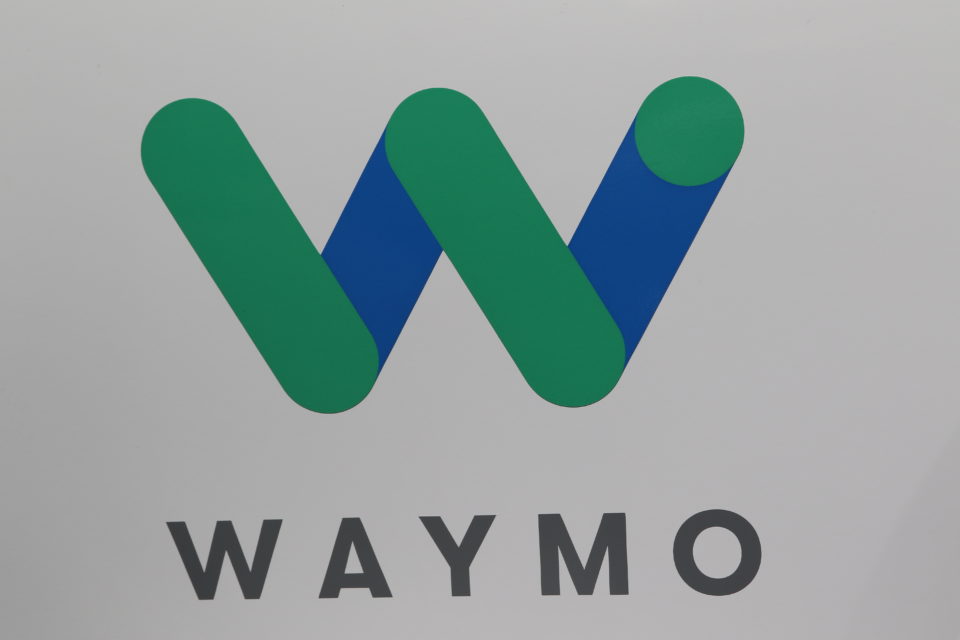 American Waymo is the first company in the world to have launched a paid taxi service with autonomous cars. On Wednesday, the first passengers stepped into a robot taxi in Phoenix (Arizona, US). Although the taxis are self-driving, there is a driver at the steering wheel for the time being, mostly to put passengers at ease.

For the new service, called Waymo One, passengers download an app they can use to order a taxi. The ride is paid by credit card and costs are comparable to ‘normal’ taxi rides. At this moment, the taxi service is only available for a select group of users.

The fact that robot cars are earning (some) money is a milestone. Numerous technology and automotive companies are developing autonomous cars that could be used as taxis. Without the need for a human driver, costs could go down significantly, all the more because computers don’t need to respect driving and resting schedules and they don’t need toilet breaks. Self-driving cars only offer advantages.

At this moment, Waymo has the most advanced technology and experience. Waymo’s cars have already driven more than 16 million km autonomously on public roads.

Today those robots are allowed on public roads in Arizona thanks to the liberal law in this American state. Regulations are more severe in other states, though, so it is not clear how fast the Waymo taxi service could be expanded to other states or regions.

According to experts, it will take a long time before the self-driving taxis will be allowed in cities on the European continent. Streets and traffic are much more complex than in Phoenix and also weather conditions are far worse than in sunny Arizona. 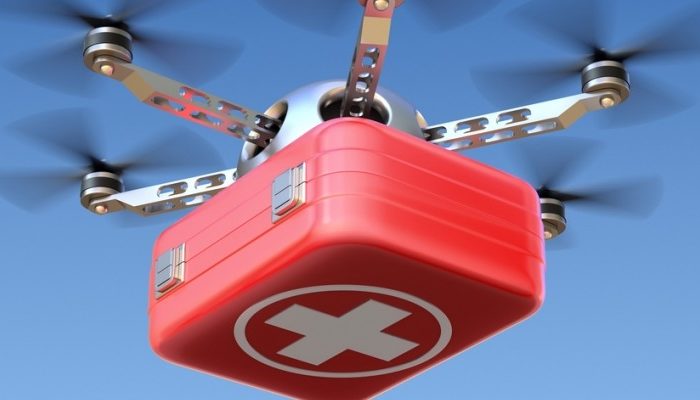 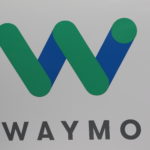