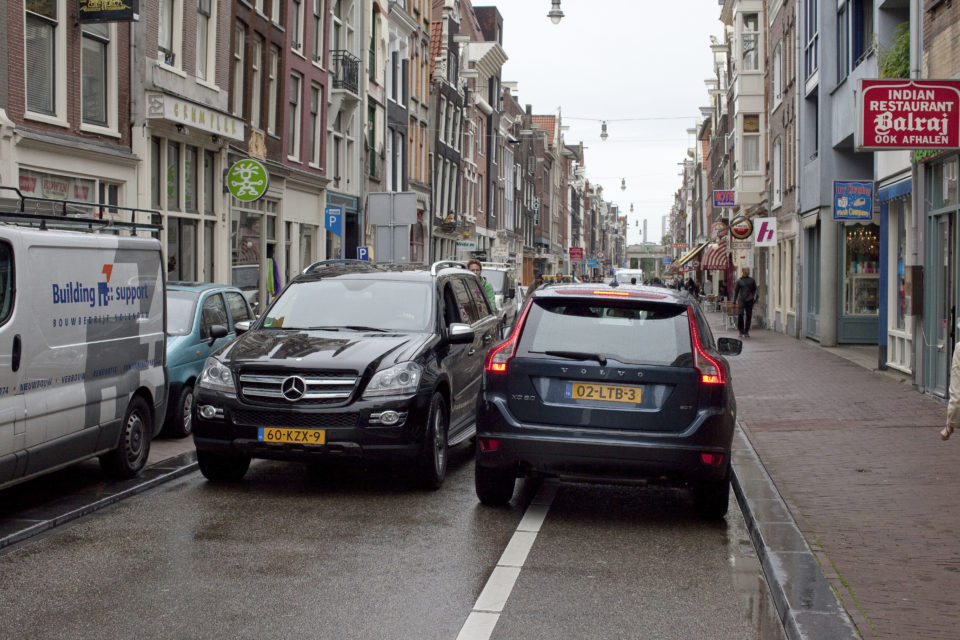 The popular SUVs and crossover models are getting more and more horsepower under the bonnet. This has led to higher CO2 figures in the Netherlands / HH

Emissions of the Dutch vehicle fleet continue to rise. The cause is to be found in the newly sold SUVs. Their emissions are 10% higher than three years ago. “People buy bigger, heavier cars again”, says Floris Liebrand of the RAI Association, Bicycle and Automotive Industry.

Especially the SUVs and crossovers, cars that are high on the wheels, are more popular than ever (more than 100.000 cars will be sold this year in the Netherlands). The easy entry, popular with seniors, has a price: higher fuel consumption and causing CO2 emissions to be 10 to 15% higher than with a classic sedan.

Because cars have not emitted less, but more greenhouse gases, the government’s climate targets are getting further out of sight. In 2030, only emission-free cars should be sold, so entirely electric. Car manufactures, on the other hand, think that by then only a quarter of their new cars will be electric.

The car industry is, however, being subjected to stringent emission requirements imposed by Europe. In 2021, no more than 95 grams of CO2 per kilometre may be emitted from a car. In 2030, this will probably have to be 30 to 35% lower (we are talking about averages here).

Sales of electric cars on the rise

Yet the sector thinks that the car that runs only on petrol or fuel will die out. At least one plug-in hybrid will eventually become the norm. Volkswagen, for example, announced this week that the latest generation of fossil fuel cars will be built in eight years’ time.

However, sales of electric cars are on the rise in the Netherlands. Up to 1st December this year, almost 18.000 fully electric cars have been sold, double compared to 2017, but emissions from other cars are rising faster than electric cars can make up for.

One more comment: the declining popularity of diesels, which usually produce less CO2, also contributes to an increasing CO2 average.

The most important factor in the Netherlands for increasing CO2 emissions, however, is the collapse of the share of hybrid cars. In 2015, there were still tax benefits for business drivers who started leasing an economical car (and they were purchased en masse).

That stimulus has disappeared. Only those who lease a fully electric car can drive it privately with a low additional tax rate. The government is talking to the car sector about new subsidy possibilities to stimulate electric car driving and thus reduce CO2 emissions. In 2025, driving an electric car could therefore be as expensive as a petrol or diesel car. 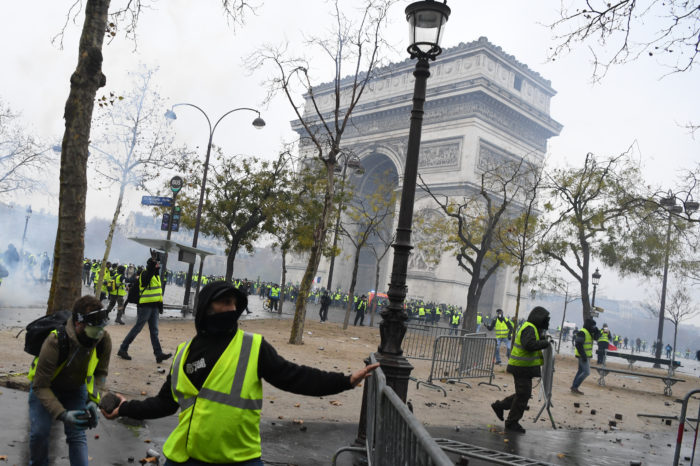 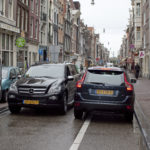