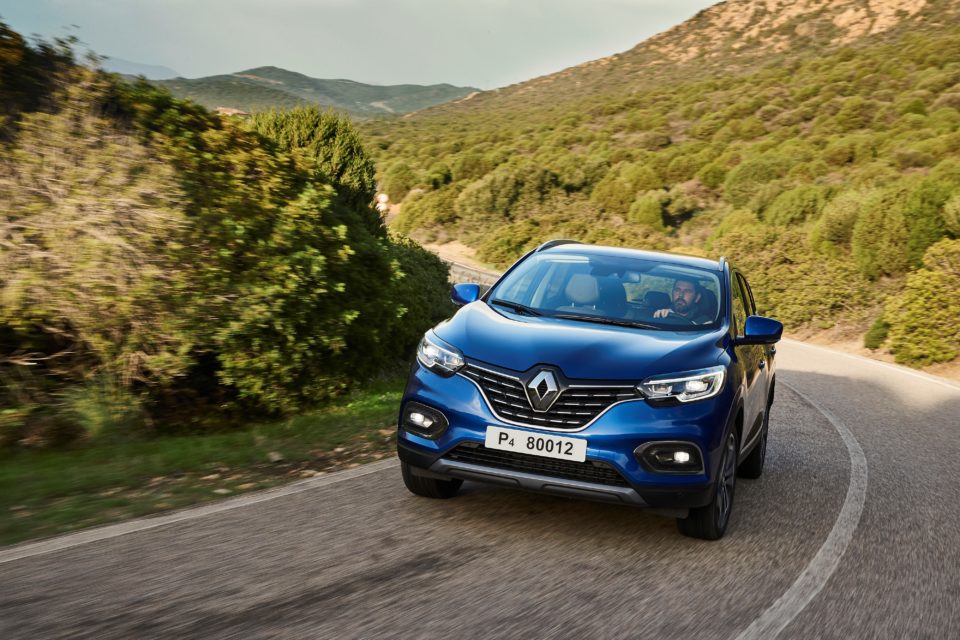 Due to the growing popularity of larger SUV models and people switching to petrol in the smaller car segment, the average CO2 emissions of new Belgian diesel cars increased in 2017 with 1% compared to 2016. according to figures from car federeation  Febiac

Febiac attributes the increase to the fall in diesel sales in smaller, privatetely owned cars. In October, barely one in three new cars ran on diesel, while the diesel engine accounted for half of the registrations in June last year.

“There are fewer smaller vehicles sold with diesel engines”, Michel Martens, spokesman for the Febiac study department, says. As a result, only medium-sized and large cars run on diesel and this kind of cars emits more CO2.

According to the environmental NGO Transport & Environment (T&E), the success of the heavy CO2-emitting diesel SUV in particular contributes to the poor results.

Febiac indicates that SUV models are “larger, heavier and less aerodynamic”, T&E director, William Todts, adds. “Car manufacturers make a lot of money from the SUV boom and as a result they postpone the introduction of clean and low emission models”, Todts continues.

The increasing CO2 emissions are a problem for car makers, because cleaner diesels become mandatory. By 2021, car manufacturers must reduce the average CO2 emission of their new car fleet to 95 grams per kilometre.

Last October, the European Environment Ministers stated that CO2 emissions must be reduced further with 15% by 2025.

Today Belgian car importers do not meet this target by far. In 2017, the average CO2 emissions of new cars remained stable at 115,8 grams of CO2 per km. However, Belgium scores 3 grams better compared to the European average.

Febiac believes in a faster switchover to electric cars to meet the targets. “The 95-gram threshold will be more difficult to achieve with less diesel cars”, Martens says.

Customers are buying more petrol cars that are less fuel-efficient compared to diesels and emit more CO2. Also the introduction of the WLTP emission test plays a role in this debate.

“Because the new test is more realistic, the CO2 values of cars are rising on average 5 to 10 grams compared to the old NEDC test”, Febiac says. 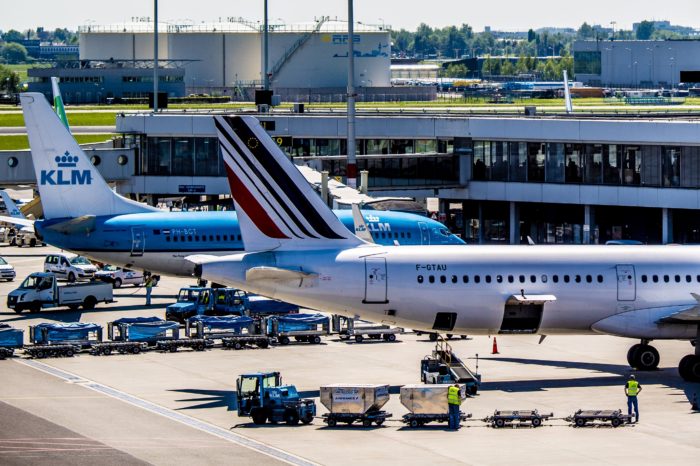 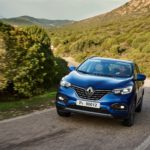