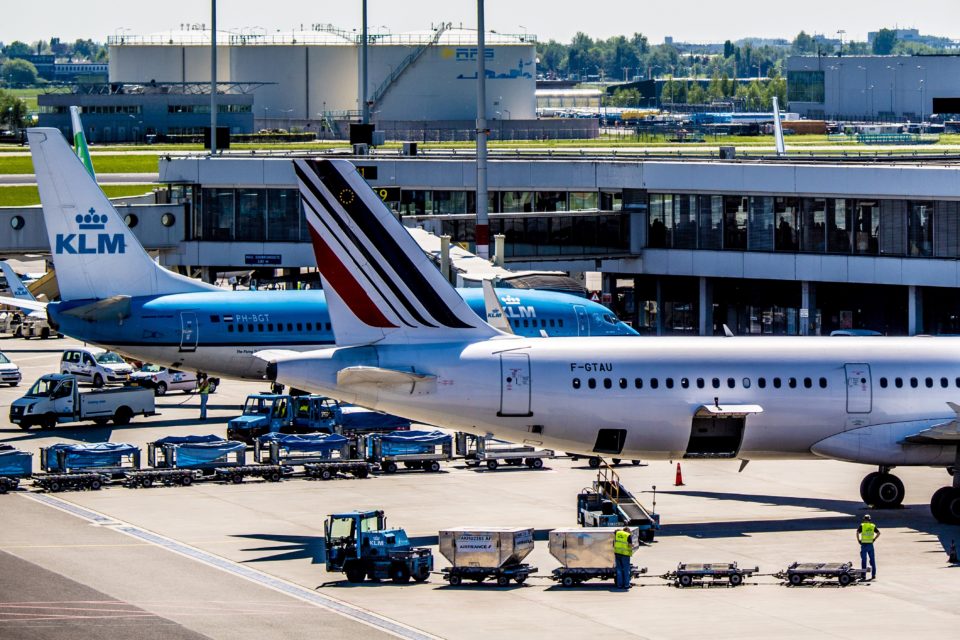 The Netherlands will most likely introduce a flight tax. Experts think it won’t make much difference to the environment / Belga

On airline tickets from airports in the Netherlands, travellers will have to pay approximately 7 euro tax from 2021 onward. The Rutte III government has announced this Friday afternoon. The measure does not apply to transfer passengers, passengers  only changing flights in the Netherlands.

Freight operators will also have to pay the new flight tax. For them, there will probably be a differentiated rate, with the noisiest aircrafts being taxed the most heavily.

From an environmental point of view, the number work is illogical: those who fly further produce more greenhouse gases. In the coalition agreement, a differentiated fare was put forward. Passengers within the EU would pay 7 euro, but travellers to further destinations up to 40 euro.

Yet the Rutte III government opts for a flat tax. State Secretary, Menno Snel (Taxes), and Prime Minister, Rutte, think that a flat tax is fairer, because travellers within Europe have an alternative to air travel (train or bus) and travellers to other continents do not.

Another, not openly mentioned explanation, is that the much plagued Tax and Customs Administration would not be able to cope with the introduction of multiple rates.

No effect on behaviour

In July 2008, the Dutch government also introduced a flight tax, but it was abolished after just one year because the aviation world was  severely affected by the recession at that time.

Research then showed that the tax was a reason for many Dutch people to move to airports in Germany. However, Germany has introduced its own flight tax in the meantime.

Not worth effort of evading

The German fare is between 7,50 and 42 euro. This does not apply to Belgium, but a 7 euro tax is so low that it is not worth the effort of evading.

Research agency, CE Delft, also calculated that more than 95% of aviation customers do not adapt their travel behaviour because of such a low and flat tax rate.

CE Delft also concludes that the environment will benefit very little from this flight tax. It is expected that the number of flights will hardly decrease.

Nevertheless, the government does not believe that the tax will defeat the object, because the tax will yield 200 million euro for the treasury in 2021.

The government could use this money to finance the forthcoming Climate Agreement. This agreement should result in the Netherlands emitting 49% less greenhouse gases in 2030 than in 1990. The emissions from aviation do not count toward the target percentage.

The new flight tax is therefore a milch cow that must provide the government with the necessary bribes to achieve other environmental objectives and the rate of 7,50 euro is therefore entirely based on the target revenue.

A tax on air travel is based on the ‘consumer pays’ principle. Although aviation is responsible for a substantial proportion of global CO2 emissions, these environmental costs are hardly passed on in ticket prices and yet people are increasingly travelling by air.

This is certainly the case in Europe, where flights by airlines, such as Ryanair and EasyJet, have become considerably cheaper. Nevertheless, air travel is currently hardly taxed. For example, there are no taxes on kerosene, while there are taxes on car fuel.

“This is a consequence of the 1944 aviation-protective Chicago Convention”, says Eddy Van de Voorde, transport economist at the University of Antwerp.

“Many countries also have shares in airports and airlines”, Van de Voorde continues. The tide is turning, though. “Low-cost airlines have changed the sector and the environment is becoming more important.”

Yet experts are not impressed by the Dutch plans. They believe that a flight tax is only useful if other European countries do the same.

The Rutte Cabinet would also prefer a European flight tax to be introduced, but that requires the agreement of all EU countries. Member States from the former Eastern bloc, in particular, are not in favour of an environmental tax on aviation.

Van de Voorde goes even further: “This must be regulated worldwide throughout the United Nations. The result now is that airlines will develop less supply in the Netherlands, and travellers will look more quickly at flights from neighbouring countries.”

A pan-European experiment also failed in the past. “Because non-European aircrafts did not have to comply with the rules.”

Still, Van de Voorde thinks that the spirits are maturing and that European or global taxes will be introduced ‘fairly quickly’. “It is logical to pass on the hidden social costs of flying.” 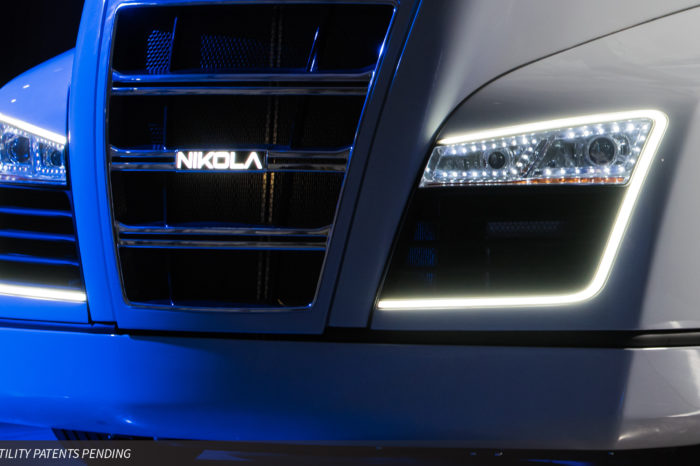 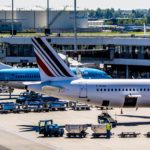