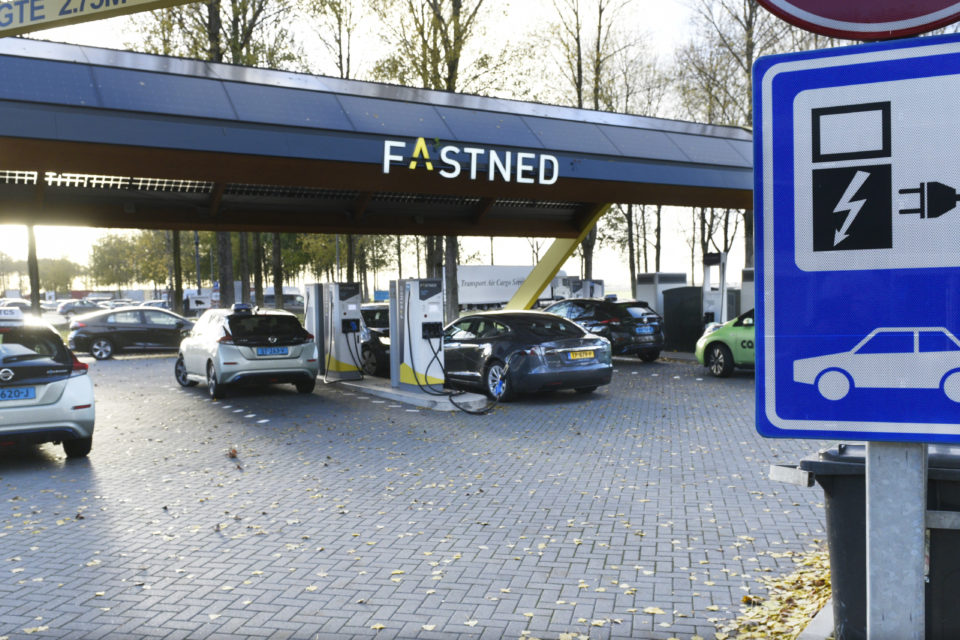 According to an investigation by CBS into the impact of the energy transition on employment, electric transport is a fast-growing source for employment. In the period between 2008 and 20016, employment in this sector was multiplied by ten to 3.700 full-time jobs.

Renewable energy sources are wind and solar energy, geothermal energy, water power and the combustion of bio mass. CBS considers electric transport energy savings. In 2017, 6,6% of the energy used came from these sources, and, according to the energy agreement of 2013, this should be 14% in 2020 and 16% in 2023.

The energy agreement also promises to create 15.000 extra jobs. At the actual pace, this should be feasible. The number of fulltime jobs in renewable energy and energy savings went up from 35.000 tot 54.000 between 2008 and 2017.

There still are working more people in conventional sectors, though, 64.000 in particular, but this part of employment is shrinking since 2014, when construction works of three coal power plants were finished. Exploitation of conventional energy production still represents 32.000 of the 35.000 jobs as well. Employment in renewable energy is mainly coming from investments. 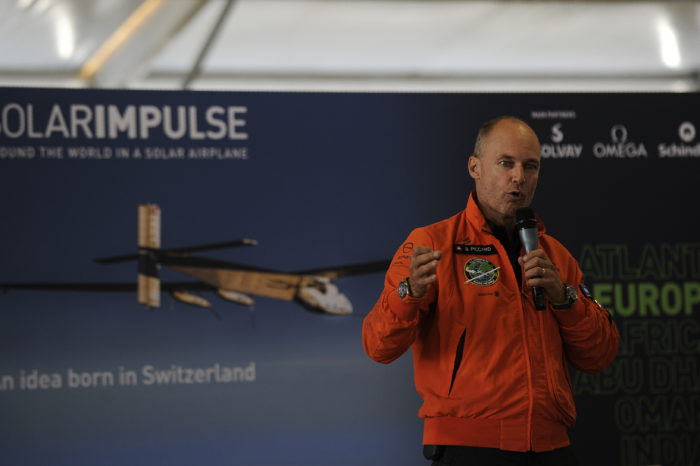 Bertrand Piccard: 'In less than ten years, there will be electric planes' 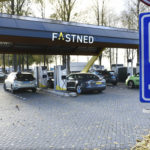