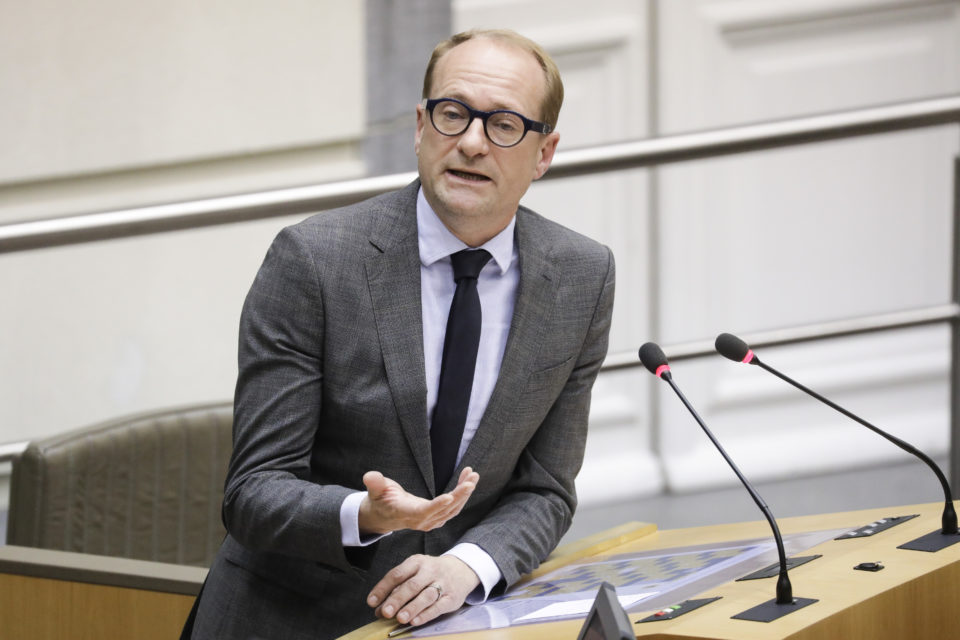 Flemish Mobility Minister, Ben Weyts (N-VA), is happy with the positive tendency that more and more people opt for the bike, but unfortunately the number of rad casulties among cyclist is increasing too /Belga

In spite of the deadly summer for drivers of two-wheelers – especially bicycle-riders – the number of casualties on Belgian roads decreased the first nine months of the year (-4,6%), as is one of the conclusions of the traffic safety barometer by traffic safety institute, Vias.

After six months the number of road casualties was smaller than during the same period the year before. “The decrease, however, is too weak to meet the goal of 420 road casualties”, says Federal Mobility Minister, François Bellot (MR).

The number of young car drivers getting killed in an accident is at its lowest level ever, while the number of elderly victims is increasing for the second consecutive year. Almost a quarter of all road casualties is older than 65.

“Since 2014, we’re really doing well to meet the goal to halve the number of road casualties from 400 to 200 in six years”, says Flemish Mobility Minister, Ben Weyts (N-VA). “Unfortunately, the figures of the summer statistics show the opposite.”

The minister points out that several measures will to be taken to make the number of people killed in traffic go down again. In January, young drivers have to come back for their beginner’s refreshment course.

There will be additional fixed and mobile average speed checks. In the meantime, the first alcolocks, obligatory for drivers caught with an alcohol intoxication of 1,8 promille, are installed. They also would contribute to achieve the set goal.

More and more people are opting for the (electric) bicycle, which is a positive tendency, but “unfortunately we see an increased number of traffic victims among cyclists”, concludes Weyts. With the popularity of the e-bike, the number of electric bicycle accidents increased dramatically (+43%).

The minister explains that Flanders is investing 20 million euro in bicycle infrastructure in school surroundings and unsafe bicycle crossings. An earlier study by traffic safety institute, Vias, showed that 45% of accidents happen at crossings. “We will even give priority to crossings on regional roads where proportionately more accidents happen.” 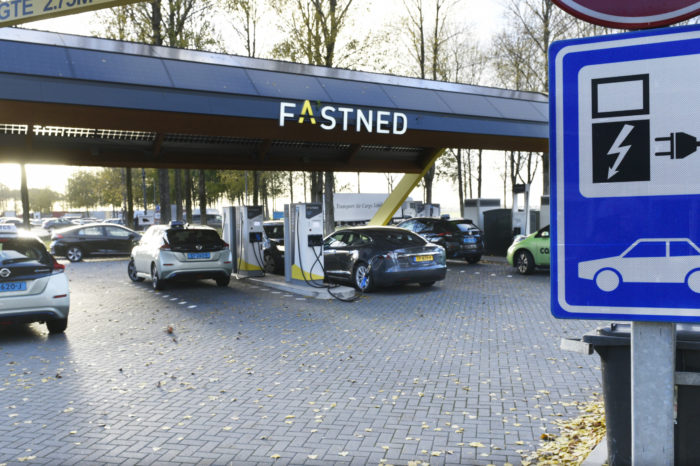 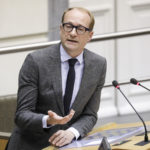