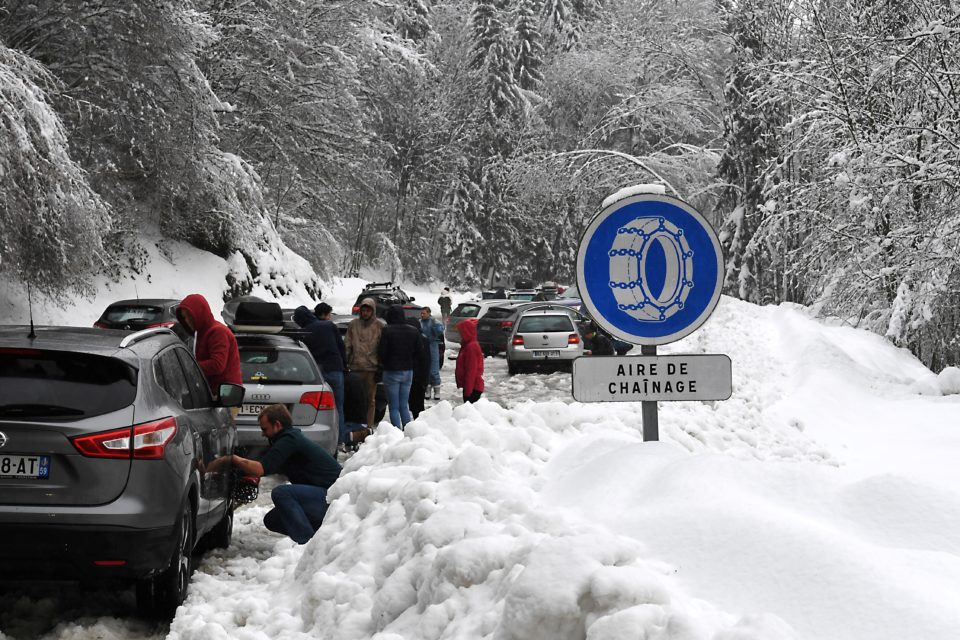 All skiers will recognize the situation: they have to find their snow chains, and once they’ve found them, they don’t seem to fit anymore because they bought another car, so they immediately need some new ones /Belga/AFP

Eric Goris, a former geographer and IT manager from Louvain (Belgium), is launching an online platform for sharing snow chains. SnowXchains aims at bringing snow chain owners in contact with people wanting to rent them.

People leaving for winter holidays are all confronted with the same problem: they have to find their snow chains, and once they’ve found them, they don’t seem to fit anymore because they bought another car, so they immediately need some new ones. All skiers will recognize this situation.

SnowXchain’s goal is to offer shared snow chains to people in Belgium, the Netherlands, Luxembourg, France and the German federal state of North Rine-Westphalia. Five countries, that is why the website is available in four languages.

The concept is unique, according to the initiator, and the start-up is supported by Flanders Investment & Trade.

Goris has created a partnership with a tyre dealer to be able to guarantee a minimum offer in every region. Mobility organization, Touring Wegenhulp, might be interested in participating in the project, not only for the renting of snow chains but also for other products, like roof boxes, luggage racks, roof rails or trailers. Goris does not exclude the idea of selling those products either, in a later phase.

According to the initiator, there sure is potential for the platform. “The five involved countries represent about 26 millions of skiers, and a lot of them go on holiday by car.” SnowXchain is compensated for the snow chain service by a modest commission per transaction.

Eric Goris was very careful when he created his business and he has some advise for other young start-ups too. “In the open world we live in, it’s perfectly possible to shop abroad. It’s often much cheaper.”

Estimated costs for the construction of his platform were, according to a web creator in Limbourg (Belgium), about 60.000 euro, while he actually had his platform made in India, for less than 4.000 euro. 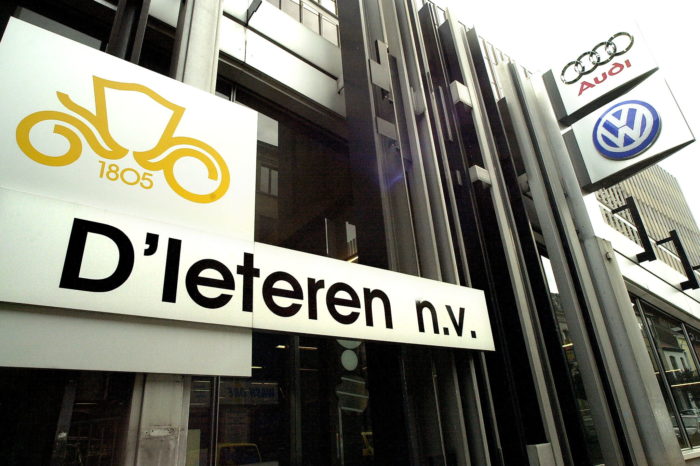 D'Ieteren to build 'dealership of the future' in Anderlecht 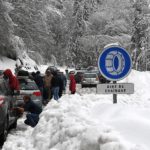