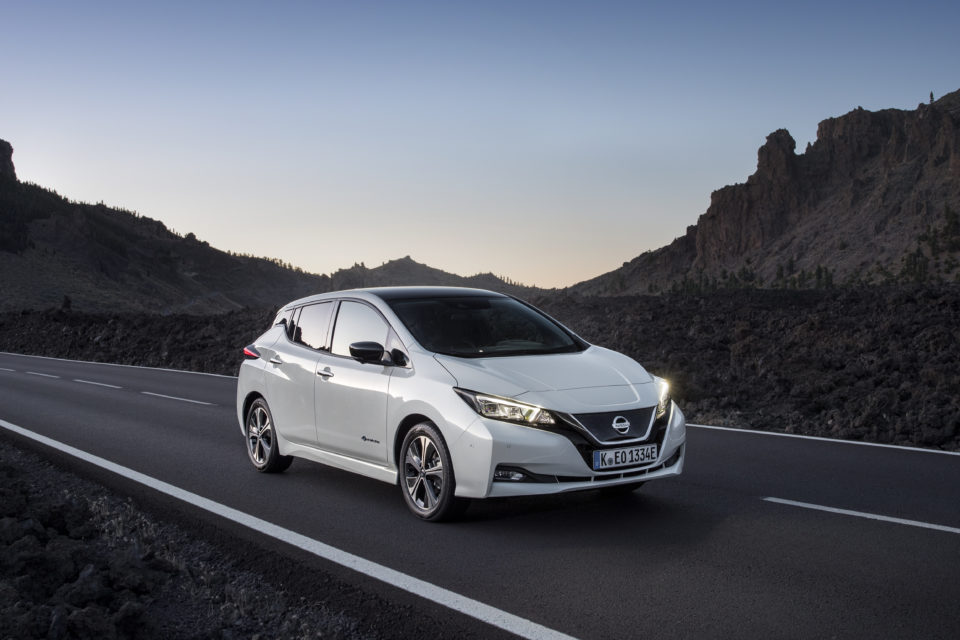 Electric cars do not need subsidies, because it looks like EVs as of 2025 might be cheaper than petrol cars / Nissan

A study by management consultant company, McKinsey, on the Dutch car market indicates that subsidies for electric cars are a waste of money, since electric vehicles are expected to be cheaper than petrol cars from 2025 onward.

According to McKinsey, it is to be expected that Dutch motorists will then choose massively for the plug-in car as soon as the price drops. These conclusions put a bomb under the proposal of the climate table mobility to make a purchase subsidy of 6.000 euro for electric cars available by 2021.

In that plan, owners of petrol and diesel cars will have to pay to pamper owners of electric cars. It unsure whether the government will adopt the plans. Coalition parties VVD and CDA are not in favour of increasing excise duty at the pump or making road tax more expensive.

History should also be a lesson for The Hague when it comes to the usefulness of stimulating electric driving. Previous cabinets invested 6 billion euro in tax benefits for hybrid vehicles. However, while many owners of plug-in cars did enjoy the low tax rate, they simply drove around on petrol. The measure was stopped in 2016.

The energy transition from fossil to electric energy might go faster than the models with subsidies that are on the table today. “Assuming only zero emission vehicles would be sold by 2025, three million passenger cars, half a million vans and five thousand buses in public transport could be electric on Dutch roads by 2030”, McKinsey researchers add.

No wide range of electric cars

In summary, the report states that the CO2 emission reduction, if the Netherlands simply wait for market developments, may start a little later and motorists won’t have to pay 13 billion euro for the subsidy. The RAI (Dutch Association of car and motorcycle manufacturers) confirms there is no point in running in front of the troops. “By 2020 there will not be a wide range of electric cars on the market yet”, RAI chairman, Steven van Eijck, adds.

Other experts do see advantages in the measure because it will help to achieve the CO2 target by stimulating the development of electric mobility. Professor Maarten Steinbuch of the Technical University in Eindhoven also sees a positive effect of the subsidy plan.

“Electric driving will be introduced, of course. Today, the Netherlands have a relative advantage (for example in the number of charging points per kilometre) and this results in extra employment”, Steinbuch explains.

For the moment, only 4% of Dutch motorists are considering switching to a plug car within two years. The vast majority consider the purchase price far too high and the range insufficient.

According to the Dutch Mobility Organization ANWB, 37% of the Dutch car owners are interested in electric driving, however, only 4 % of these motorists are considering switching to an electric vehicle within two years. “The interest of the Dutch in electric driving has not increased, despite the greater awareness and environmental benefits. Most motorists simply don’t have the money to buy one”, says Frits van Bruggen, director of the ANWB. 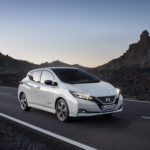