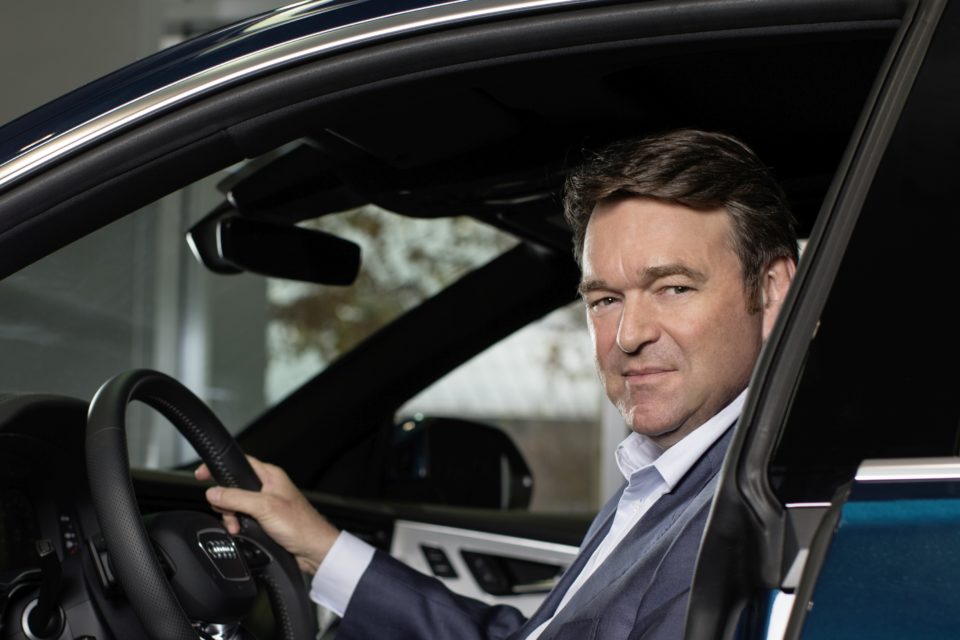 Dutchman Bram Schot (57) will become the new CEO of car manufacturer Audi as from January 1st 2019. Schot was already CEO ad interim after his predecessor, Rupert Stadler, went to jail as a result of the dieselgate enquiries.

Since the 19th of June, the former marketing boss, Schot, was appointed temporarily as number one at VW daughter Audi because his boss was arrested in the wake of the jurisdictional enquiries about dieselgate and its consequences. Meanwhile, Stadler has been released but he has also been fired by Audi.

The board at Audi was initially thinking of luring Markus Düsmann away from BMW to head the company, but this attempt failed because BMW wasn’t inclined to let Düsmann go. So Schot, who made a good impression the last 6 months leading Audi ad interim, was finally chosen. Probably there were hesitations about his appointment because he’s not so long with the company yet.

“The appointment of a new President of the Board is important for the new direction Audi wants to follow”, says Herbert Diess, CEO of the VW Group. “Bram Schot has been convincing leading Audi the last 6 months, with a strong mandate he can accelerate the change Audi is undergoing and lead the 4 Rings brand to new successes.”

Temporarily Schot will also stay responsible for Marketing and Sales, his former job at Audi since September 2017. At that time he came to the VW Group from Daimler, more precisely from Mercedes-Benz Italy, where he was president and CEO and leading strategic new sales projects. 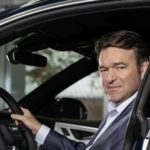