Herbert Diess, Chairman of the Board of Management of Volkswagen AG, comes in his own car to a press conference at the Volkswagen plant to announce the Volkswagen Group will increase its investments in electrification and digitization to almost 44 billion euro /dpa

Herbert Diess, CEO of the entire VW Group and also leading the VW brand, estimates the chances for the actual car industry to stay dominant for the coming 10 years at 50%.

During the grand gathering of suppliers in Wolfsburg, CEO Herbert Diess hasn’t hidden his worries: “When you look at the old car bastions, like Detroit, Oxford-Cowley or Turin, you are aware that things have changed. I estimate the chances that the car industry will still be dominant in the next 10 years at 50%, not more.”

Diess is one of the first big shots in the industry talking about a structural change in the car business as profound as it was in the coal and steel industry decades ago. “There will be fewer people employed in the German car industry”, he adds. “That’s common knowledge. The only question is at what speed, and whether we can accompany this profound structural change.”

Diess’ task is gigantic: save the German car industry in general and Volkswagen in particular. To do so, Diess has asked and obtained exceptional power within the group: he’s not only CEO of the entire VW group (640.000 employees, 230 billion euro of turnover in 2017), he also is personally responsible for the VW brand within the group, for the cluster of popular brands (VW, Skoda, Seat), for the Research & Development of the entire group and from the first of January 2019 he will also be directly responsible for the Chinese market of the group, the most important one.

A growing group of analysts think that such a centralism is out of date, taking the spectacular fall of people like Piëch and his successor Winterkorn at VW but also Ghosn at Renault/Nissan/Mitsubishi as examples. They esteem decentralization is the solution, but not at VW, where change is still imposed top-bottom and under pressure.

Diess has followed the path of his predecessors by leaning heavily on the traditional powers in the company: the Piëch-Porsche family, the powerful board of employees (Betriebsrat) and the Land of Niedersachsen, detaining 20%  of the capital of the company. At Volkswagen there is still this incredible and not so transparent alliance between owning family, unions and politics.

According to the German economic press, the target for Diess is challenging, to say the least: the total value of the company (actually at 67 billion euro) has to reach that of Apple. The CEO wants to coordinate himself  the two big structural changes leading there: electrification and digitization. Just recently, Diess has announced investing 44 billion euro in electrification the coming 5 years.

Volkswagen wants to produce its batteries itself because Diess thinks that mastering this is strategically of utmost importance. He is supported in this view by the German Minister of Economy, Peter Altmaier, who wants to support this new industry.

On the other hand, VW also wants to have a hand in the mastering of data and here the company has abandoned the idea of doing everything in Germany. End of September, VW has signed a deal with Microsoft to develop the services in the Cloud, and it is negotiating with Google to become a partner of Waymo, technology leader when it comes to the autonomous car.

Not unfair but very firm

Ironically, the supposed savior of the VW Group is not German but Austrian, but he has spent his entire career in the southern part of Germany. His friendly, laid-down and diplomatic air can disappear very quickly when he’s talking business and, especially, costs.

Diess was first engineer at Bosch and after that working for BMW, where he distinguished himself as cost-cutter, which lead him to the board in Munich. There he felt blocked to reach the highest positions and turned to VW. The VW brand is not earning enough money and he starts to remediate this a few months before the dieselgate scandal broke out.

During the historical crisis that will follow, Diess sees his chance to ascend rapidly to the top. Coming from BMW, he is not too involved in the scandal (although sources still say that he knew) and a hard fought restructuring deal (one out of five jobs has to disappear in the long run) paves his way to the top. When his predecessor, Matthias Müller, commits a few communication errors, his reputation also tarnished a little bit by dieselgate, the way for Diess lays open.

If Diess succeeds in his plans, he will be remembered as the savior at VW. He will have proved that you can save an industrial giant of the 20th century and go for the challenges of the 21st century. If he fails, he probably will be the last emperor at Volkswagen. 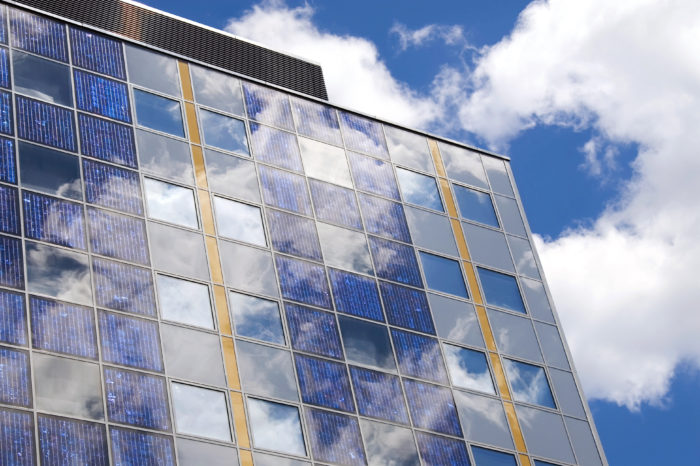 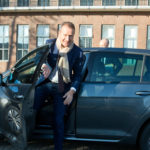