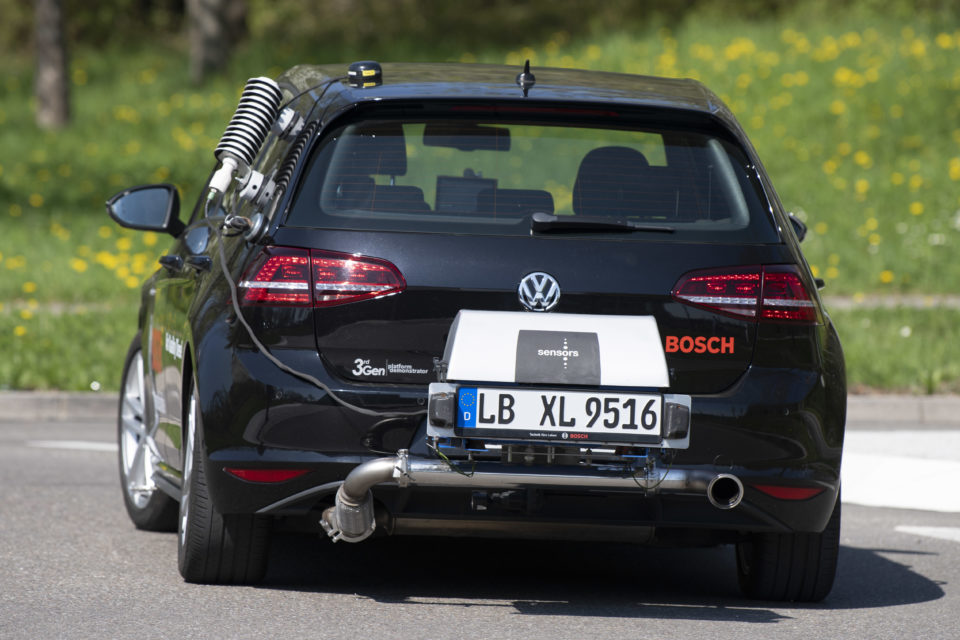 The EU Court has decided that the European Commission didn’t have the right to soften the emission limits for NOx for a certain period in time. The Commission has one year to adapt its recommendations.

Since dieselgate, Europe decided that the NOx emissions (nitrogen oxides) had to be measured in realistic conditions, the so-called RDE tests (Real Driving Emissions). Lobbying from the car manufacturers resulted in the application of a so-called ‘error margin’: until 2020 cars could emit 110% more than the official 80 milligram/km, in 2021 they still could exceed by 50%.

Cities like Brussels, Paris, and Madrid appealed in court to counter this softening of the rules. The European Court has now decreed that the Commission had no right to alter the emission limits, even temporarily. The Court also esteems these corrections to be too softened to admit precise measurements of pollution.

Frans Fierens, head of the Belgian interregional environmental cell (IRCeL) says that the Court’s decision is simply logical. “The emission limits have been decided after an extensive debate between the Commission, the European Council and the European Parliament. By implying these ‘correction margins’ the Commission has overruled the others and it can’t just do that.”

“In the original emission limits was also stipulated that the measurements had to be done in real driving conditions, the strengthening of the limits gave no reason to install these compensation rulings”, Fierens adds.

In its jurisdiction, the Court gives the Commission a one-year time laps to adapt the rules and the compensation rulings. The Commission can also appeal to the highest European Court of Justice in Strassbourg (France).

Both the Commission and the association of European car manufacturers (ACEA) have declared wanting to study the jurisdiction in full before reacting publicly and deciding what are the next steps to be taken. 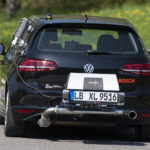