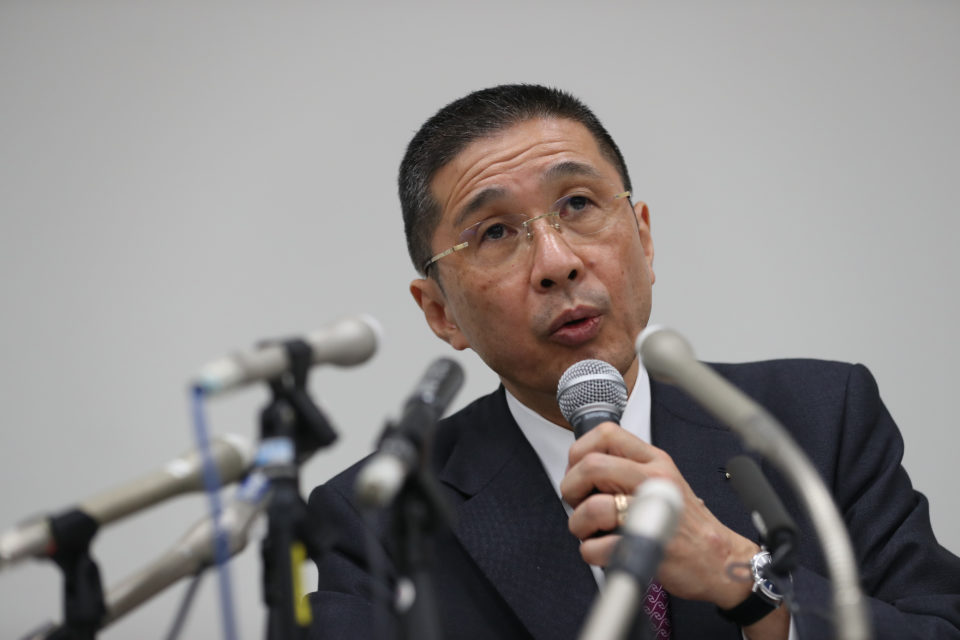 Nissan Motors CEO, Hiroto Saikawa, was rumoured to become president of the company after the demise of Carlos Ghown, but the choice seems to be more difficult than expected / AFP

The board of Nissan meeting on Monday, is on the look-out for a new president after Carlos Ghosn has been ousted. The choice seems to be difficult, more so as Renault, the biggest shareholder, is increasing pressure.

One month after the arrest of Carlos Ghosn, still in jail, tensions are building up between Nissan and Renault. According to the Wall Street Journal (and confirmed by other sources), Nissan got a letter from its French partner and shareholder insisting on having a general shareholders assembly as soon as possible.

Interim CEO at Renault, Thierry Bolloré, considers the fact that Nissan is also mentioned for moral responsibility in the legal case against Ghosn “an important threat for Renault, as the biggest shareholder, and for the stability of our industrial alliance.”

According to that letter, the General Assembly “would be able to discuss general governance and other topics, like the persons assigned by Renault in the board and in other high ranking functions.” Renault as well as Nissan have refused to comment on this, the latter insisting on its “undisturbed engagement” toward the Alliance since 20 years.

Renault is a 43,4% shareholder in Nissan, while Nissan has only a 15% stake in Renault. Undeniably strong feelings about this inequality have risen during the last 20 years, since Renault saved Nissan from bankruptcy and some saw in the demise of Ghosn the opportunity to sort out things.

However, the position of the recently appointed Nissan CEO, Hiroto Saikawa, seems more fragile after the Ghosn affair. One of the reasons is the manufacturer had to execute another recall of many cars, once again because internal inspection failed. Furthermore, the French ask why Nissan hasn’t been quicker to denounce eventual fraud of its former CEO.

Until recently, the company had only one ‘outsider’ as director in the board (from Renault), while Japanese authorities have insisted several times on more independent administrators in a code of governance.

It was only at the beginning of this year that two other independent board members were  designated: a former bureaucrat of the Ministry of Economy, Trade and Industry (METI) and a racing driver, both not really experienced in the governance of a big company.

On the other hand, there were no independent committees inside the company to control nominations or retributions of company executives. Apparently, Ghosn wouldn’t have allowed it. That’s why Nissan is now planning to create a special committee to oversee corporate governance.

Then there’s the question of naming a successor to Ghosn. Nissan wants to choose him among the remaining board members, after Ghosn and his right hand, Greg Kelly, have been ousted. Initially, the name of CEO Saikawa was rumoured, but it seems that the decision will be postponed.

Primarily because the three-person committee installed to propose a name couldn’t find an agreement. Officially Renault has decreed that “it can’t interfere in the board decisions of Nissan” and that within the board with nine members it has the right to nominate maximum four of them.

Nevertheless, the letter Nissan got from Renault’s Thierry Bolloré indicates that in Paris they’re also getting nervous. 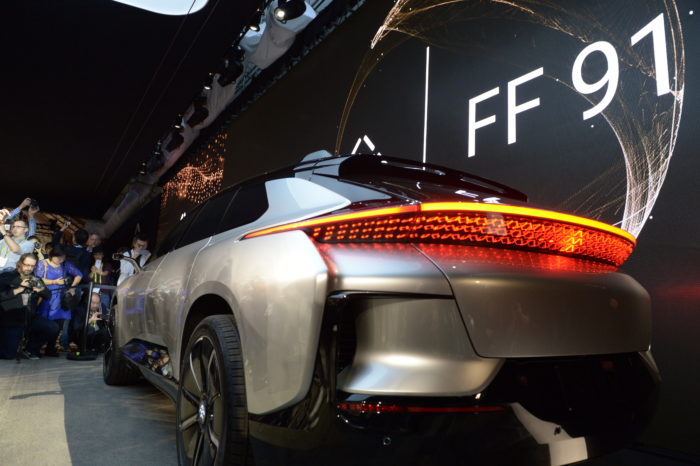 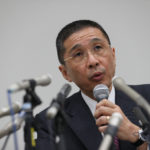