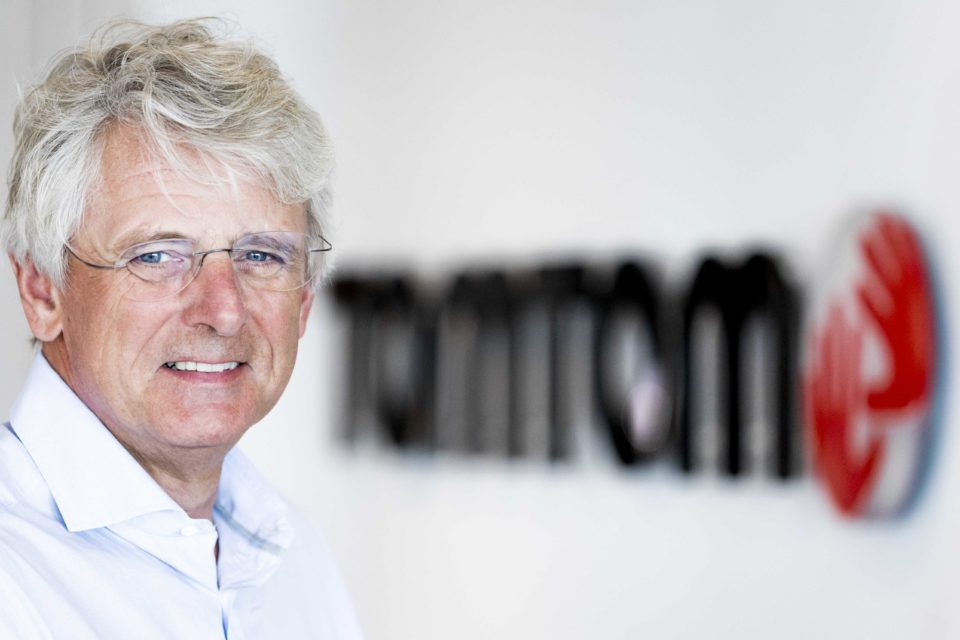 TomTom founder and CEO, Harold Goddijn (58), sees in the decision of Renault to test Google software in two of its models a ‘wake-up call’ not only for TomTom, but for the whole automotive industry that software will be increasingly important /ANP

Looking back on a tumultuous 2018, Harold Goddijn, founder and CEO of Dutch navigational tech company TomTom, called the Renault-Nissan alliance choosing for Google software for two of its models, “a wake-up call for automotive industry”. Software that is updated continuously will be key to the car of the future, Goddijn explains.

Asked by journalists of two Dutch newspapers, De Telegraaf and Volkskrant, founder and multi-millionaire, Harold Goddijn, admits that the announcement of the Renault-Google deal shook up the market, but he puts it into perspective immediately.

“The Alliance has said it wants to try with Google software in two Renault models. That’s an important precedent, but it doesn’t mean that the whole Renault-Nissan-Mitsubishi account is lost for TomTom.”

“What it does, is telling the whole automotive industry that there is a different way of working to come, that leads to better results: more often upgrading software and data-driven improvements.”

Handing over control to big tech

“At such a moment everybody in the industry thinks “are we living our Nokia moment and will we have to hand over our keys of the car and control over our client developments to the big tech of Silicon Valley? Or is there still something we can do about that?”

“We tell our big clients in automotive for some time that we can’t go on like this. Often the system architecture we have to build in our navigational systems has to be finished a year before a new model is launched and can’t change anymore. After four years that software really is outdated. That’s not what people are used to with their smartphones, that are updated all the time.”

“Now that Google has shown its interest, we notice the willingness in the industry to brainstorm about keeping control over the direct relationship with the car client. You can see how it works for Tesla, which invests a lot in software updates and communication with the client. Car manufacturers want good software, but not a system that runs off with their client’s data.”

Goddijn believes there are a lot of opportunities for TomTom, that has decided to focus on – in real-time self-updating –  high-definition maps for (semi-)autonomous driving of the future and has put up its Telematics branch for sale to focus just on that.

“We’re aiming at maps that help cars to drive fully autonomously, but in the first years it will be mostly functionality for safety systems. Something like an automatic cruise control we have today, but better. Allowing to take over on the highway and to pull over in time to take an upcoming exit.”

“Our HD maps deliver data a computer can use to see where it’s driving, what happens around it and where it has to go. We’ll see some of it already in 2019, but a larger market will open up from 2021 and expand the years after.”

The kind of applications you can expect are quite new. “A first client for this uses our maps to manage fuel consumption with its trucks.”

“The engine management uses map data to adjust fuel consumption when a stop is in sight or when going down or up a slope by managing the gears and the throttle. If you do that wisely, you can save 5 to 7% of fuel. At first we didn’t think about that ourselves, but it is possible thanks to this kind of maps.”

One who is especially interested in TomTom maps, is this other Silicon Valley giant, Apple, which uses the Dutch maps for some years already. Apple might be one party that is tempted to take over the Dutch map expert, as rumoured in some American media some time ago.

However, on that subject, Harold Goddijn remains utterly silent. “On that matter I don’t want to say anything, except that we always said that we’ll do what is good for the company and its shareholders, the people who work for it and the customers.”

At least one shareholder, the Goddijn family still owning 45% of the company, wouldn’t end up poorer which such a deal as the Dutch company is valued at 2 to 2,5 billion euro. This would be in line with the price – 2,55 billion euro – Nokia (owned by Microsoft) got from the German car makers for HERE in 2015. 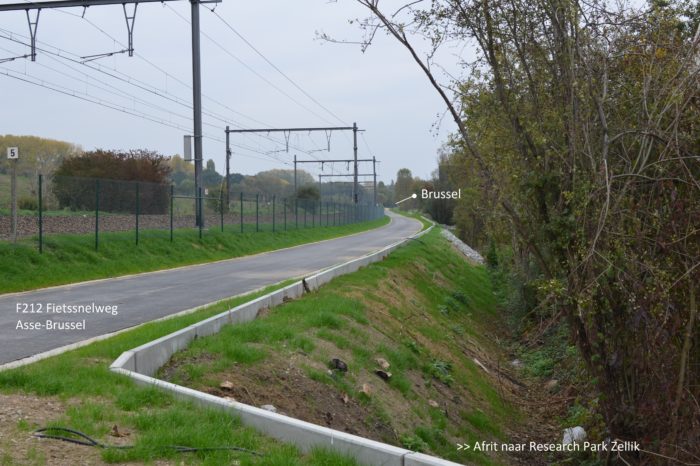 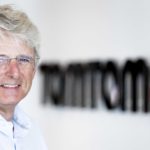