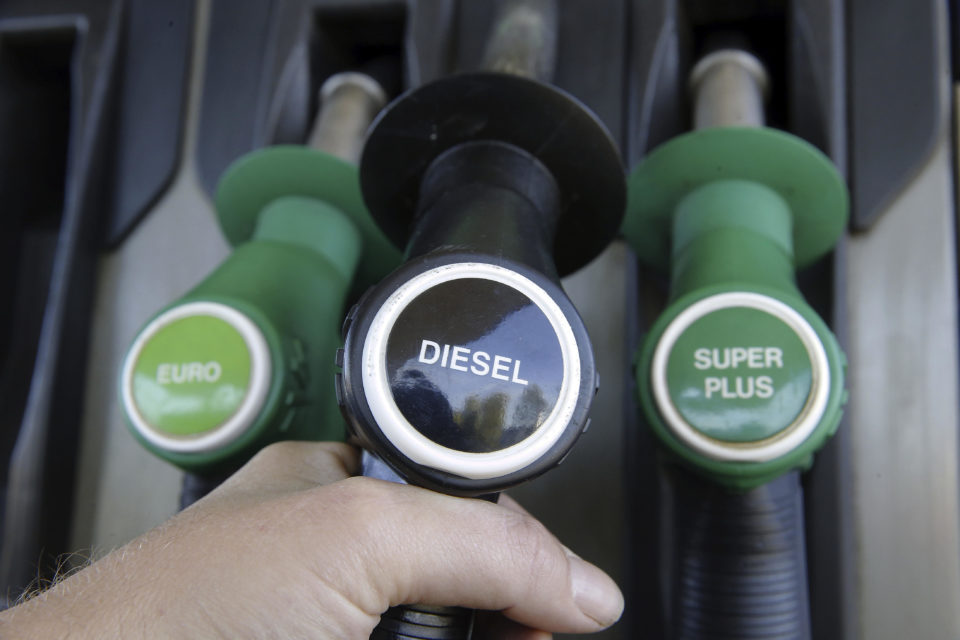 For Febiac, the Belgian federation of car importers, the new record sales show that the Belgians didn’t reached the stage of a paradigm shift to alternative mobility yet and that he or she is still pretty much in love with his/her car.

End of decline in sight?

What’s undeniable, though, is that the love for diesel cars – once 78,9% in 2008 and still 46,3% last year – has further cooled down to 35,5% (in private car sales) since the dieselgate scandal broke in 2015. Christian Dubon of Febiac doesn’t believe that fall will go on indefinitely, though.

1991 was the bottom year with 30,8% diesel sales, he remembers, and he points at the fact that diesel is still important for those who have to drive many kilometres and especially in the light delivery vehicles, where diesel is still for 90% the preferred fuel.

Bosch presenting in April of this year diesel technology that makes it less polluting than petrol engines could be a sign for diesel regaining the people’s confidence once again, he puts forward. Although critics in the sector believe diesel has lost its momentum for good.

In France the inter-professional organization of the metal sector (Observatoire Prospectif et Analytique des Métiers et Qualifications de la Métallurgie) estimates that the decline of the diesel engine in Europe could lead to a loss of 10 to 15.000 of the 50.000 jobs related to diesel engines in the French car industry.

According to Le Monde, more than 30 companies, employing some 5.500 people are already balancing on the edge of bankruptcy.

Joost Kaesemans, spokesperson for Febiac, sees a major drawback in the limited choice available today and a limited production capacity at the car manufacturers. Belgium isn’t high on their priority list for delivering electric cars, while Norway, the Netherlands and Switzerland are the favourites.

In Norway, which has the most generous incentives for electric cars and high taxes on petrol and diesel, 31,2% (46.092 units) of all new cars sold are electric. In 2017 this was still 20,8%. Norway has set 2025 as the final date to stop selling new cars with an internal combustion engine (ICE).

In 2019, a whole bunch of new electric models will come to the markets, but it’s still peanuts compared to the 150 new ICE models announced for the entire market.

Most of them seem to be out of financial reach for the modal customer. We’re thinking about the Audi e-tron, the BMW iX3, the Jaguar I-Pace, the Mercedes EQC, the Polestar Two, the Porsche Taycan and even the ‘small’ Tesla 3, which will also cost 60.000 euro in launch trim in Europe.

Fortunately, some more democratically priced cars are or will also be launched, like a the Hyundai Kona EV and the Kia e-Noro and an electric Mini, a DS, a new Renault Zoë, a Volkswagen I.D. and a cute little Honda, called Urban EV (for the moment). 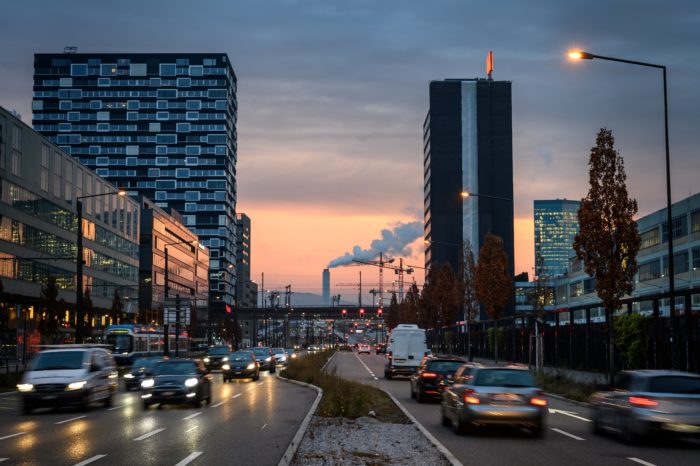 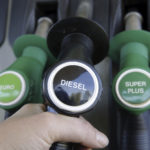