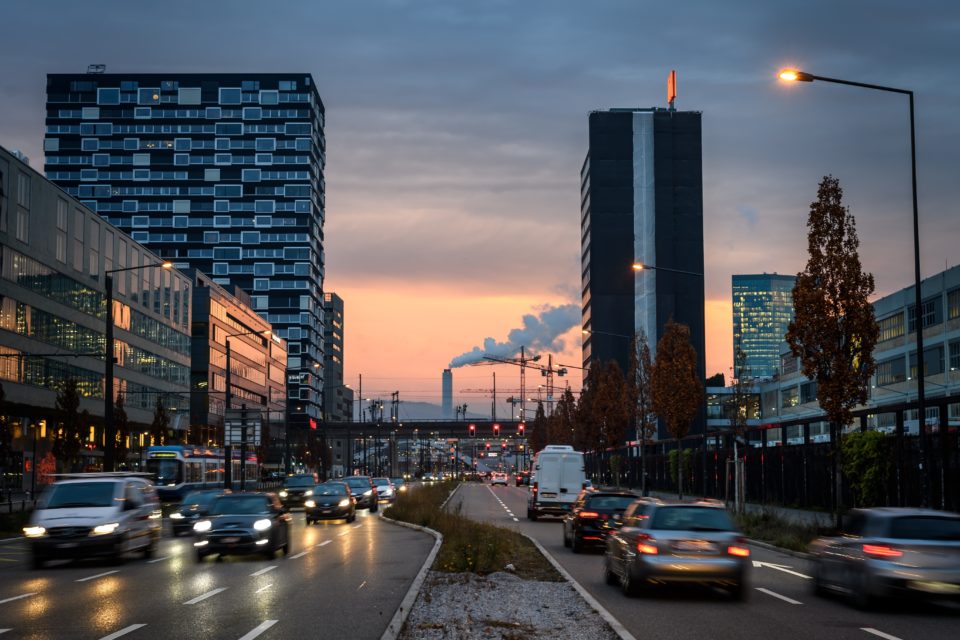 Traffic jams are unseen in the largest city of Switserland, Zurich, thanks to the underground parking infrastructure, efficient public transport and the maximum allowed private cars in the city centre /Belga/AFP

More and more cities are chasing cars from their city centres. Utrecht (the Netherlands), one of the fore runners in this domain, together with Amsterdam, is reducing the number of parking places in the historical inner-city.

It’s perfectly possible without massive protests from the citizens, Utrecht claims, pointing at the example of Zürich in Switzerland. “We focus on people willing to use alternative transport means”, explains Utrecht Alderwoman, Lot van Hooijdonk (GroenLinks).

The city wants to discourage the use of the car and will provide ‘mobility hubs’ where people can find a suitable way to move through the city, with shared cars, shared bikes end speed pedelecs.

The car used to be at the centre of the city, today Utrecht has the ambition to become the number one bicycle city, with comfortable bicycle highways, shorter waiting times at the traffic lights and more bike shelters.

Critics, however, are afraid that traffic will get stuck by the wishful thinking of the green politicians. They also think it’s unacceptable to make people get rid of their car when they still need it. “The car is a fact, you can’t just erase it”, they say.

In the meantime, there are some successful examples abroad. The Swiss city of Zurich, for instance, was one of the first cities to tackle parking problems successfully. In 1996, an historical decision was taken: the number of available parking places was not allowed to increase anymore.

“When somewhere in the city a new parking place was added, another one had to disappear”, explains Heiko Ciceri, spokesman of Zurich. On top of that, most parking space in Zurich is underground.

No storm of protest

Zurich also has a maximum limit of cars allowed in the city. As soon as the limit is achieved, all traffic lights at the city entrance turn red. “Although authorities expected a storm of protest, inhabitants were enthusiastic”, Ciceri says. “Thanks to our efficient public transport, of course.”

Donald Shoup, professor town and country planner at the university of California, is not surprised. He already predicted the toll we would have to pay for our parking mentality in 1995 with his book ‘The High Cost Of Free Parking’.

“People often think they have the right to park their car wherever they want, and they can be real furious when this right is taken away from them, but when they notice the improvement for the city, protest grows silent.”

Shoup advises cities to remove parking places from the streets as much as possible and to ask a reasonable price for underground facilities. Parking place is scarce, so it is expensive, often occupying huge surfaces of expensive grounds, the professor explains.

Politicians often lack the courage to make parking tickets more expensive. They fear angry citizens and they’re afraid of harming local economy. “Enough scientific research has been done, though, to prove the opposite.

High parking prices don’t affect turnover or the number of clients. On the contrary. Investing in an attractive inner-city is more inviting for shoppers and day trippers than nice parking places.” 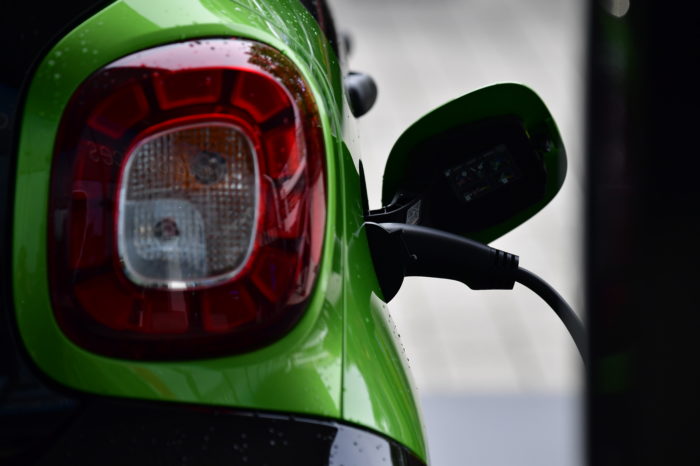 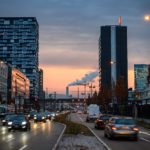