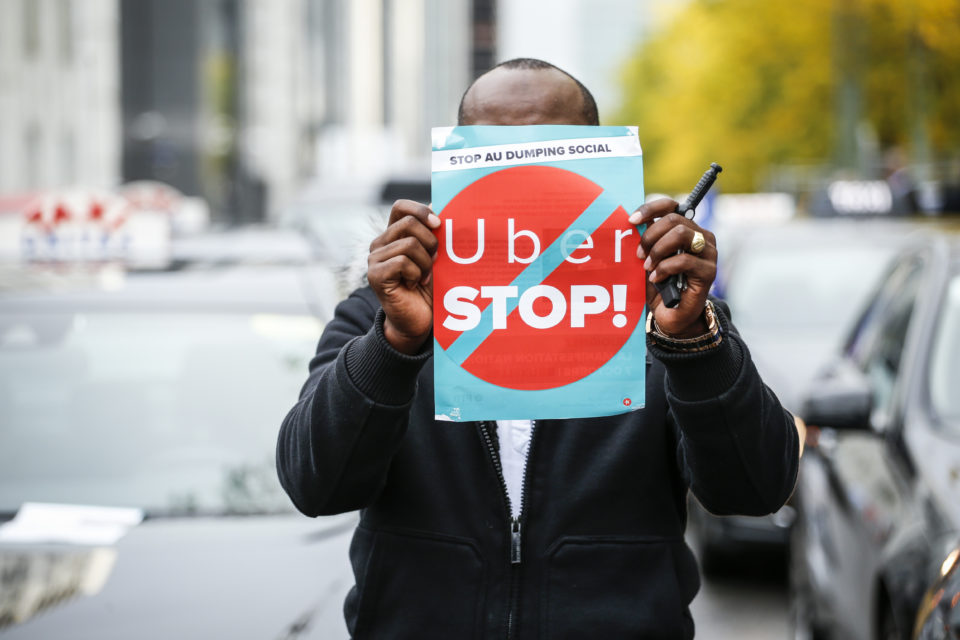 Brussels’ taximen are fighting Uber before court since 2015. They are pleased with a new ‘clarification’ by the court, but Uber has no intention to stop its UberX service yet /Belga

American ride-hailing giant, Uber, has no intention to cancel its ‘limo service’ UberX in Brussels, it confirmed to the Belga News Agency. It will use a breach in the judgement of the Brussels’ court to continue offering the service. The commercial court made no clear statement whether or not UberX is legally a ‘taxi-service’, which Uber claims it is not.

In a reaction Uber says to “deplore that in its clarification (of the earlier judgement of 2015 e.n.) the Dutch-speaking judge hasn’t been more precise about the differences between UberPOP and UberX”.

So, according to Uber, this judgement “has no immediate impact on Uber’s activities” because no final decision was made by this judge. Uber claims this decision is yet to be considered by the proper court. For Uber’s lawyer, Etienne Kairis, this court is the Court of Appeal.

That distinction could also be the final decision of a French-speaking judge who has to decide in the coming weeks on another court action in which the Brussels’ taxi sector demands to stop UberX’s activities and to impose a penalty of 1 million euro for each infringement established.

According to Sam Bouchal of the Belgian taxi federation FeBet, the initial judgement of enforcing a the penalty of 10.000 euro a day (up to a maximum of 1 million euro) is not deterrent enough for a giant like Uber. If accorded by the judge, a higher penalty might work, the taximen hope.

So what’s the ‘subtle game’ Uber is playing here? In 2015 the Brussels taxi company, Taxi Verts, was put in the right by a Brussels – Dutch-speaking – court in its case against Uber’s ‘unfair competition’ by letting private drivers without an expensive taxi-license drive through the capital and pick up clients.

The judge imposed a penalty if Uber was to continue its UberPOP service, but the latter took a different tack by exchanging it for UberX, a ‘limo service’ – rental of a car with an independent driver – for which another type of license is issued by Brussels and that is easier to get.

Not allowed to pick up clients

These type of limos have a  T-L number plate instead of the T-X number plate of regular licensed taxis and have no light sign ‘taxi’ on the roof. They’re not allowed to cruise empty through the streets of Brussels to find clients, as regular taxis do.

Meanwhile, Uber also launched UberBlack, a more stylish, more expensive VIP limo service and UberVan, a shuttle service for up to six passengers at a time. 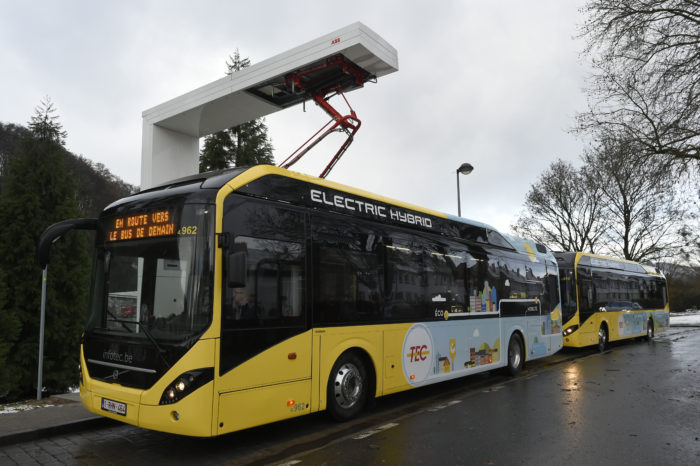 Namur: 29.000 litres of fuel saved every month thanks to hybrid buses 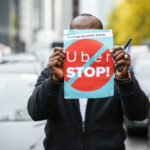