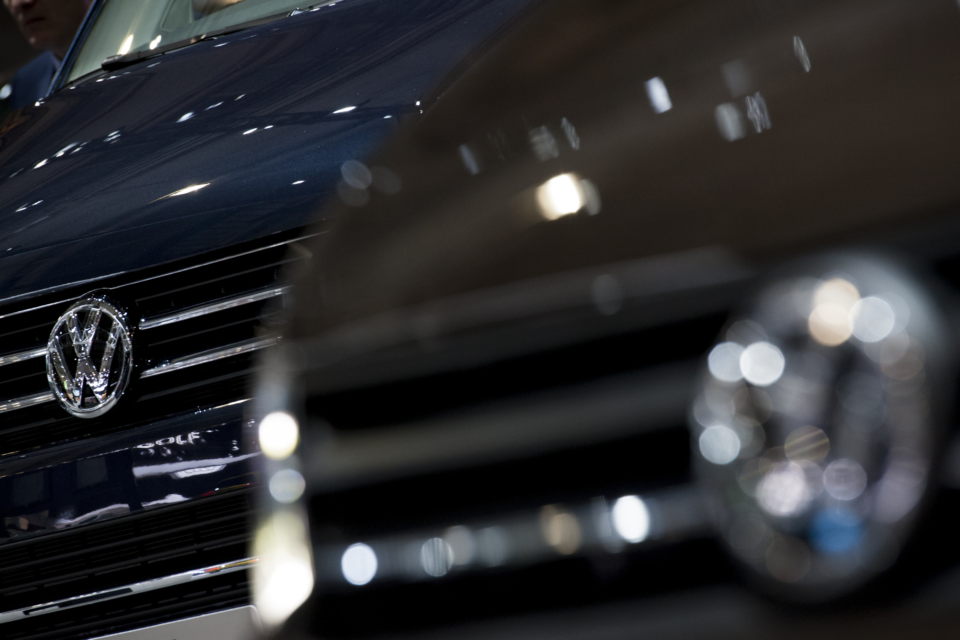 Some 372.000 owners of Volkswagen cars equipped with emissions-cheating software joined the German lawsuit against the car giant in only one month. The German Ministry of Justice announced this on Thursday.

The German consumer association, Verbraucherzentrale Bundesverband (VZBV), initiated this legal class action in November at the Braunschweig court, a few kilometres from Volkswagen’s headquarters, on the day a new law came into force which allowed a group claim against the car group.

VW admitted in 2015 that it had faked 11 million of its diesel vehicles, including 2,4 million sold in Germany. The proceedings are expected to result in the first major consumer lawsuit in this sprawling case.

Claiming for a compensation

The applicants’ aim: to establish that Volkswagen deliberately harmed its customers by installing cheating software that made the diesel cars appear less polluting than they really were. The plaintiffs are therefore claiming a compensation.

Registration for the group claim remains possible until the day before the start of the process (expected in the course of 2019), but VZBV has encouraged customers to register their complaint before December 31, 2018, as Volkswagen could claim prescription.

VW considers the request “unfounded”. A positive verdict by the court on the principle of compensation would pave the way for individual claims for financial compensation by the manufacturer.

The dieselgate scandal has so far cost the automotive giant more than 28 billion euro in vehicle recalls and legal proceedings. The majority of this amount was paid in the United States, where Volkswagen not only reimbursed nearly half a million customers but also paid up to 10.000 dollar in damages.

In Germany, VW had to pay only two fines for a total of 1,8 billion euro and advised its German customers against mechanical repairs to their vehicles. Instead, VW is focusing on updating the relevant software and on subsidies for the purchase of old cars in exchange for a new, cleaner model. 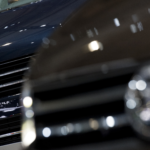