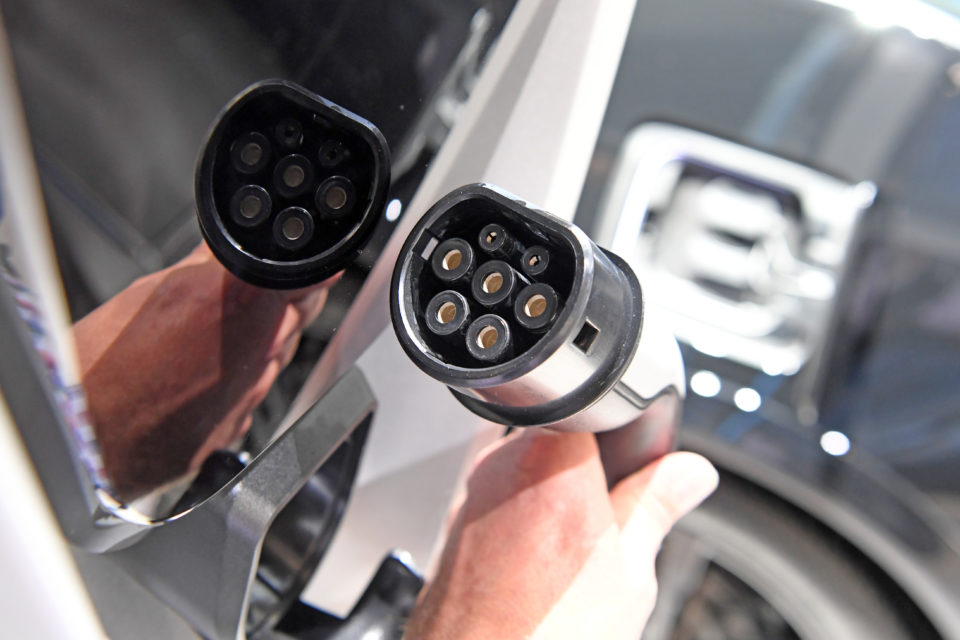 Flattening growth, however,  is a consequence of the increasing demand and the lack of batteries. Delivery times sometimes are more than one year, which could hinder the meeting of the climate agreement, according to the RAI association.

Focus is on the electric car but also plug-ins – when used properly – could help to meet climate targets too, while fuel cell cars could be neglected. In the Netherlands hardly 71 of them are driving around, their poor popularity mostly due to the lack of hydrogen filling stations. 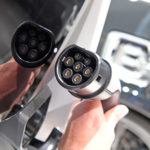