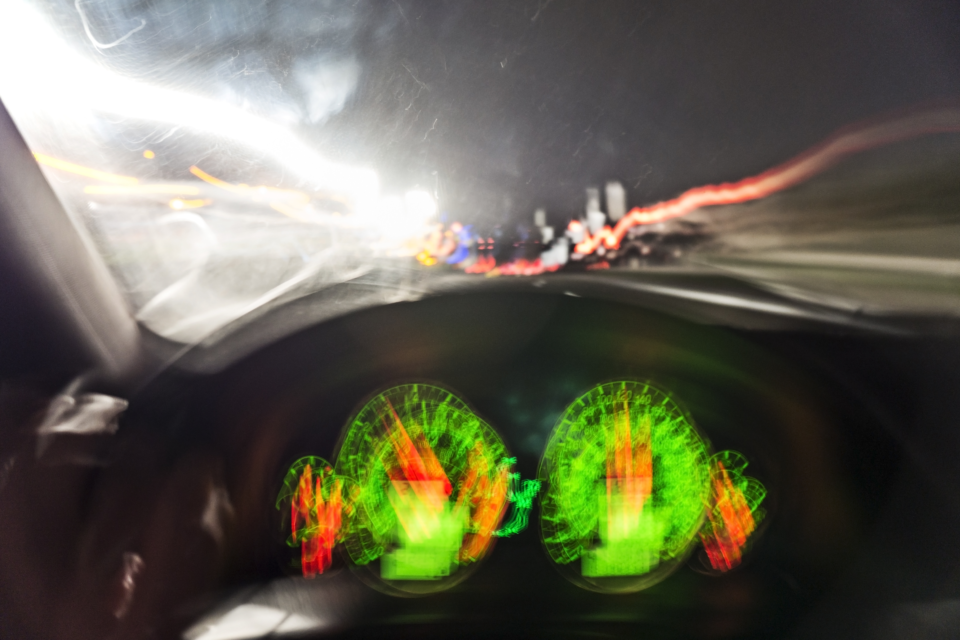 One in eight young Belgian drivers, or 12%, says they drive under the influence of drugs every month. This is evident from the results of the Vias Institute Road Safety Survey for which 6.055 Belgians were questioned. “The true extent of this problem is becoming clear”, said Minister of Mobility, François Bellot (MR), Monday at the presentation.

7% of Flemish, 17% of Walloon and 20% of Brussels’ youngsters between the ages of 18 and 34 indicated that they drive every month under the influence of illegal drugs – mostly cannabis. Men are more often to blame than women. In Wallonia, even one in four young men admits to do so regularly.

Across all age groups, 5% of drivers say they drive under the influence of drugs every month, compared to 7% for alcohol. Drugs behind the steering wheel lead to reduced concentration and lower reaction speed. In this way, drugs are gradually becoming “as big a problem for road safety as alcohol in the car”, Bellot said.

Chance of being caught was small

The chance that they will be caught today is ‘minimal’, says Vias spokesman, Stef Willems. The saliva tests that the police uses to detect drugs are very labour-intensive. They must always be accompanied by a blood test, which must be carried out by a doctor. He or she is not always available. That takes time, but it also costs a lot of money.

There have been talks for years about a new, faster and more efficient system, but the need for a legal framework, among other things, led to delays. That would now be solved: the new tests should finally be in place this spring.

The new system will work with ‘saliva collectors’, a doctor on-site is no longer necessary. This should greatly increase the number of drugs tests in traffic.

The number of drivers caught driving under the influence of drugs has increased in recent years from 5.923 in 2015 to 7.071 in 2017. In that year, 250 accidents with drugs as an aggravating factor caused 8 deaths, 63 serious injuries and 280 minor injuries.

As part of the survey, the Vias Institute also asked about support for a number of mobility measures, such as road-pricing. Opinions are divided on this. Across Belgium, 39% are in favour and 38% are against, but in Flanders 49% are in favour. This kilometre charge is not yet in place, but would be introduced in Flanders from 2024 or 2025. 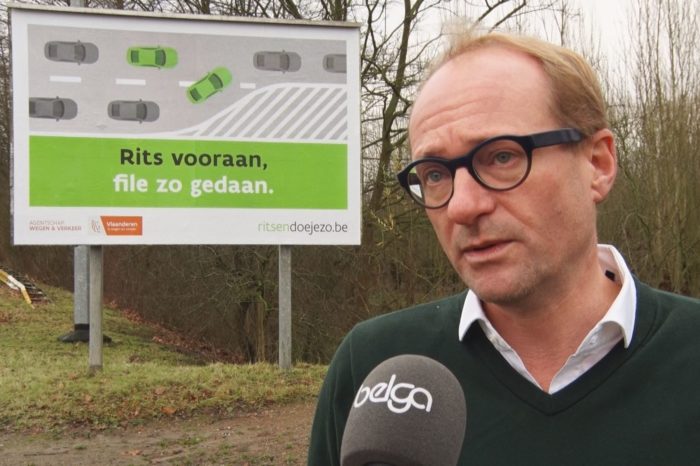 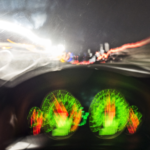