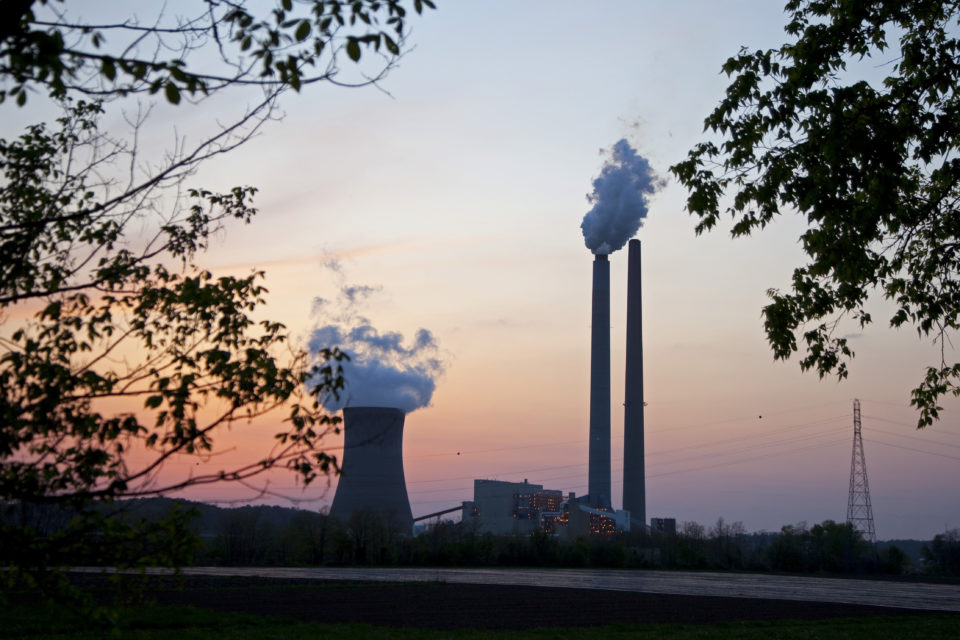 In the United States there are still plenty of coal power plants emitting a lot of CO2, especially with the increasing demand for energy /Imagebroker

A study of the research cabinet Rhodium Group indicates that CO2 emission have seriously increased in the United States in 2018. The increase is 3,4% compared to 2017 and is the highest growth since 2010.

The estimation has been realized using energy statistics from the federal American government and other public and private sources about the oil consumption and the production of electricity over the first eight or nine months of this year.

According to the study, the coal industry has further receded in 2018, never before so many coal power plants have been closed, but they have been replaced by gas power plants, not by renewable energy sources.

Gas power plants have been providing the energy fallen away by closed down coal power plants as well as the increase in electricity demand.

The fuel burned for transport purposes (of people and freight) remains for the third year in a row the most important source of CO2 emissions in the States. Especially the emissions of road and air transport have increased. Pollution by individual cars has stagnated compared to 2017.

In the study the CO2 emissions linked with energy have been measured, representing three quarters of total greenhouse gases emitted in the US (the rest being other gases like methane, also renowned for its contribution to global warming).

The official and overall statistics for 2018 won’t be published before 2020 by the environmental Protection Agency (EPA). Nevertheless, the conclusion can be clear: “the United States were already trailing behind regarding the objectives of the Paris Climate Agreement, the backlog will only increase in 2019”, states the research team.

The biggest progress in the US decreasing emissions was made between 2007 and 2015 (-12%). According to the Rhodium Group, the slow economics played a major role but equally important was the change in the energy mix. Obama’s government went for less coal, more gas, wind and solar energy.

Since 2016 the Trump administration is following a totally different course. In 2017, the US withdrew from the Paris Climate Agreement and during his two years at the helm, Trump has loosened the reins regarding emission legislation: cars can emit more CO2 and toxic gases, the regulations for coal power plants have been made less stringent. 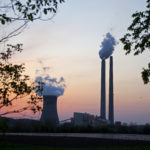