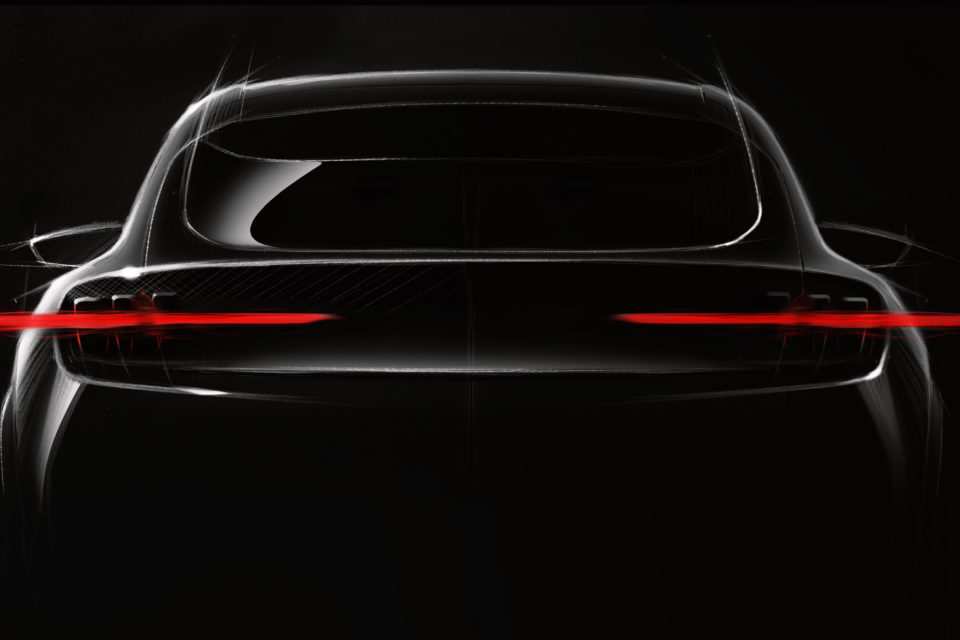 “Providing smart vehicles for a smart world” is the new strategy that Ford wants also to implement  in Europe. It implies restructuring certain activities and rethinking its entire portfolio. Thousands of jobs could be at stake.

Ford is starting consultations with the unions and other stakeholders to implement this comprehensive transformation aimed at a (finally) sustainably profitable business in Europe.

To improve near-term financial performance, Ford will drive improvement in profitability across its product portfolio. This improvement will be driven by reducing the complexity of existing Ford products, optimizing the most profitable vehicle configurations, and increasing volumes of profitable vehicle lines.

Structural cost improvements will be supported by reduction of surplus labour across all functions – salaried and hourly. An improvement in management structure, announced in December, already is underway through Ford’s redesign of its global salaried workforce, that will improve the agility of the organization.

Ford aims to achieve the labour cost reductions, as far as possible, through voluntary employee separations in Europe and will be working closely with social partners and other stakeholders to achieve this objective.

Cutting cost actions are the already decided closing of the gearbox plant near Bordeaux (FAI) in the south of France, the ending of production of the slow selling B- and C-Max MPV’s in Saarlouis (north of France) and a strategic review of Ford Sollers in Russia.

Ford will “continue to enhance its commercial vehicle leadership in Europe” and doing so it will leverage relationships, most probably the most with the Volkswagen Group.

Electrified version of every model

Concerning passenger cars Ford will establish a more targeted portfolio of European-built passenger vehicles. Every Ford model will have one or more electrified derivatives, but new nameplates are also coming.

Also in Europe the SUV’s and cross-overs have to play a major role in here, with modern successors to EcoSport and Kuga and the venue of the recently face lifted (US developed and produced) Edge.

The latter is part of the so-called niche portfolio of imported iconic nameplates, including the revised Ford Mustang and another SUV to be revealed next April. An all-new Mustang-inspired full-electric performance utility will join them in 2020.

It’s clear that the restructuring will cost jobs, at this moment Ford isn’t ready to tell us how many. It seems odd that Ford is announcing an important transformation without even starting to cure one of the biggest problems of the Ford organization in Europe: its hydrocephalus headquarters inefficiently divided over the UK (Dunton) and Germany (Cologne).

With a possible no-deal Brexit looming ahead, it is incomprehensible that Ford’s leaders aren’t looking deeper into this long standing problem of handicapped decision-making and inappropriate  rivalry. 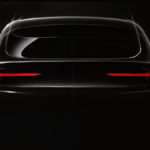