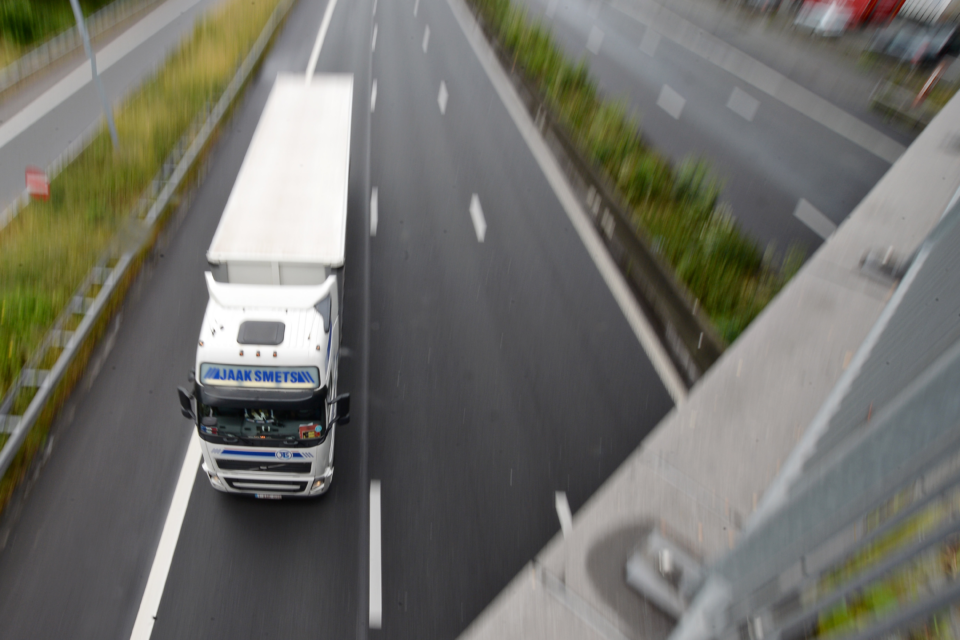 The European Parliament’s Committee on Transport rejects longer driving times for truck drivers and weekend rest in the cabin. This was evident from a new vote on Thursday on working conditions in the sector.

For months, the European Parliament has been tackling the issue of driving times and rest periods for truck drivers, the secondment of drivers and the possibilities for cabotage, a practice whereby foreign truck drivers, after an international delivery, still carry out assignments within the borders of the country where they delivered their cargo.

After the EU Parliament had already failed to agree in July on adjustments to strengthen the fight against social dumping in the sector, the Committee on Transport again took a stand on Thursday.

Ban on weekend rest in cabin

Once again, a majority of the parliamentary committee rejected new driving times and rest periods. The members of parliament blocked a proposal whereby drivers would be allowed to stay behind the wheel for up to 16 hours twice a week. They also insisted on the ban on weekend rest in the cabin, as it exists in Belgium.

The rejection means that nothing will change in the current driving and rest times before the EU elections in May. The proposal on the application of the posting rules to the sector did not make it to the finish line either. The members of parliament only supported the new rules for cabotage.

The Belgian Minister of Mobility, François Bellot (MR), is pleased that the EU Parliament’s Committee on Transport has rejected several changes to driving and rest times in road transport. He is disappointed, however, about the compromise reached by MEPs on cabotage.

The ‘compromise’ stipulates that drivers may continue to carry out journeys in their country of destination for up to three days after the international delivery. To avoid systematic cabotage, they will not be allowed to carry out cabotage for 2,5 days after returning to their country.

They are protesting against the fact that truck drivers are allowed to spend a maximum of four weeks on the road in Europe without returning home and against the ban on cabotage. Also the ban on weekend rest in the cabin sticks them and, above all, their employers, in their gizzard because the drivers have to go to hotel. 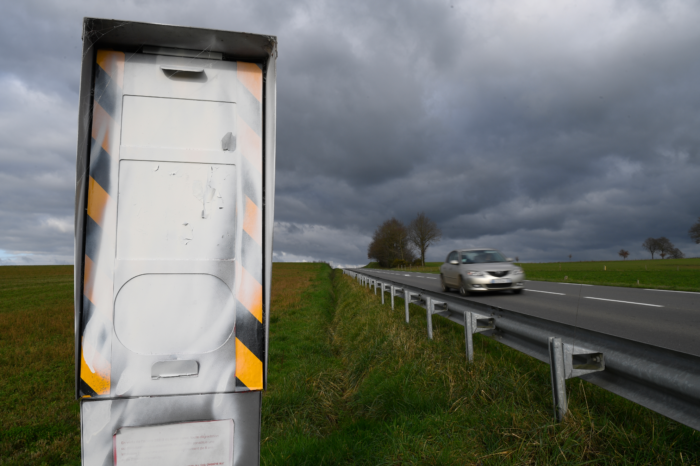 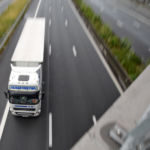