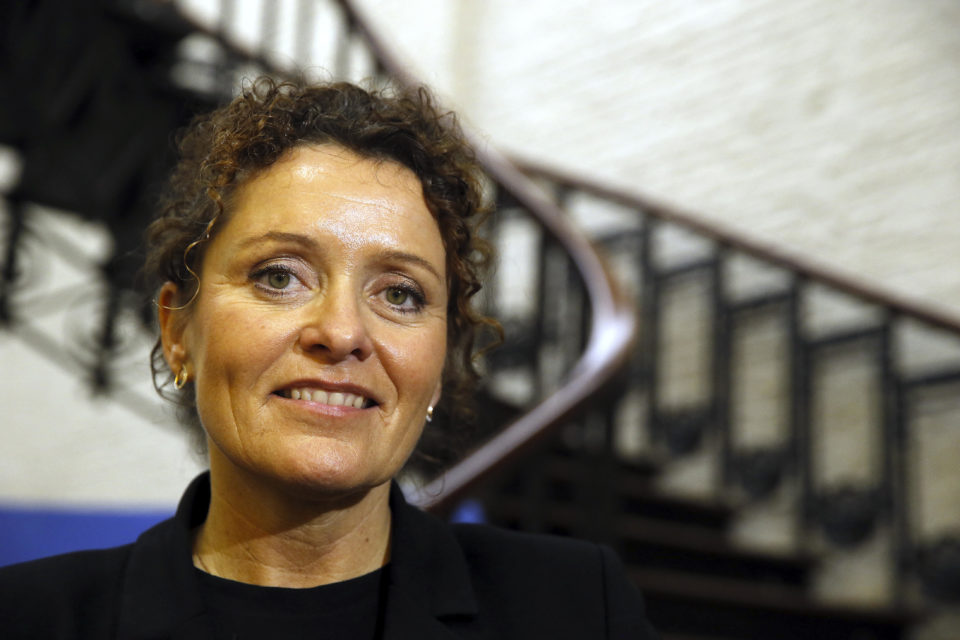 According to the new Flemish Energy Minister, Lydia Peeters (Open Vld), the offer of electric car models still has to expand but the switch to electric vehicles is more and more visible/ Belga

According to figures from new Flemish Minister for Energy, Lydia Peeters (Open Vld), the number of registered full electric cars has started increasing from September to December to almost 2%.

Mobility organization, VAB, and Renta, the association of leasing companies, don’t have an explanation for the sudden growth. According to minister Peeters’ cabinet, a possible reason could be the expanding offer of models and the increased range.

“The offer of the car manufacturers still has to expand but the switch to electric vehicles is more and more visible”, says the Energy Minister. “Today we have 2.600 public charging stations, there will be 5.000 by 2020.”

A premium of up to 4.000 euro for the purchase of a full electric car is still offered by the Flemish government. It won’t be lowered this year, as was the goal initially, as the budget for 2018 was far from used completely. 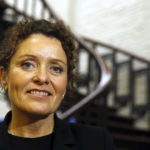