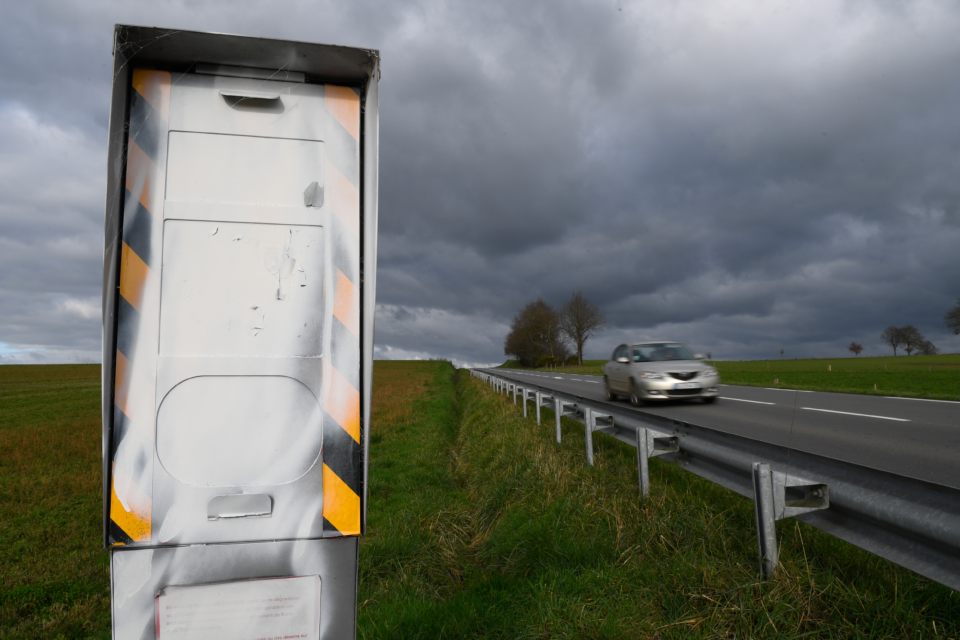 Since the start of the ‘Yellow jackets’ movement, 2.000 radars have been damaged along French roads / AFP

Nearly 60% of speed trap radars have been vandalized since the beginning of the ‘Yellow jackets’ movement. That is what the French Minister for the Interior, Christopher Castaner, said on Thursday. Along with several associations, the government fears for a negative impact on the safety of road users.

Until now, Castaner had refused to put a figure on damaged or destroyed radars in order not to encourage this phenomenon. Now it turns out that almost 2.000 of the 3.200 fixed radars on the French roads have been neutralized, attacked or destroyed (including 2.500 to control speed).

As a result of this, the number of speeding violations jumped by 20% in December, according to Securité Routière (Road Safety).

Although damaged, a number of radars continues after all to register infringements. “A radar has two coupled systems: one that measures speed and another that photographs”, says the inter-ministerial delegate for Road Safety, Emmanuel Barbe. “On these (damaged) radars, once the infringement has been registered, the information is sent to the processing centre, but the photo is veiled or black, so unusable to identify the car.”

This resurgence is a cause for concern, as the French authorities have succeeded in reducing the number of road fatalities (from 3.684 in 2017 to 3.176 in 2018; figures for December are not available yet).

These attacks against radars aim in particular to denounce the lowering, since 1 July, of the speed limit to 80 km/h on secondary two-way roads without a central traffic line. This measure is, according to its critics, a new manifestation of the state’s ‘racketeering’ of motorists. For the government it should save up to 400 lives per year.

80 km/h measure is not effective

For the General Delegate of the Association 40 Million Motorists, Pierre Chasseray, opposed to the measure, “it only makes it illegal for motorists who are not madmen by driving at 85 or 90 km/h.” He says the 80-km/h measure isn’t effective. “It only contributes to blackening the minds of motorists and making the vests yellow”, he says.

The authorities claim to do their utmost to repair and replace the damaged radars, at a cost “between 30.000 and 70.000 euro”, depending on the type of gear. Damaging a radar can lead to a fine of 30.000 euro and two years of imprisonment. Destruction to 75.000 and five years behind bars.

According to the French Court of Audit, in 2017 the radars raised 1,01 billion euro for the French state. 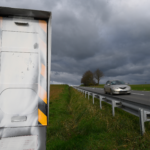