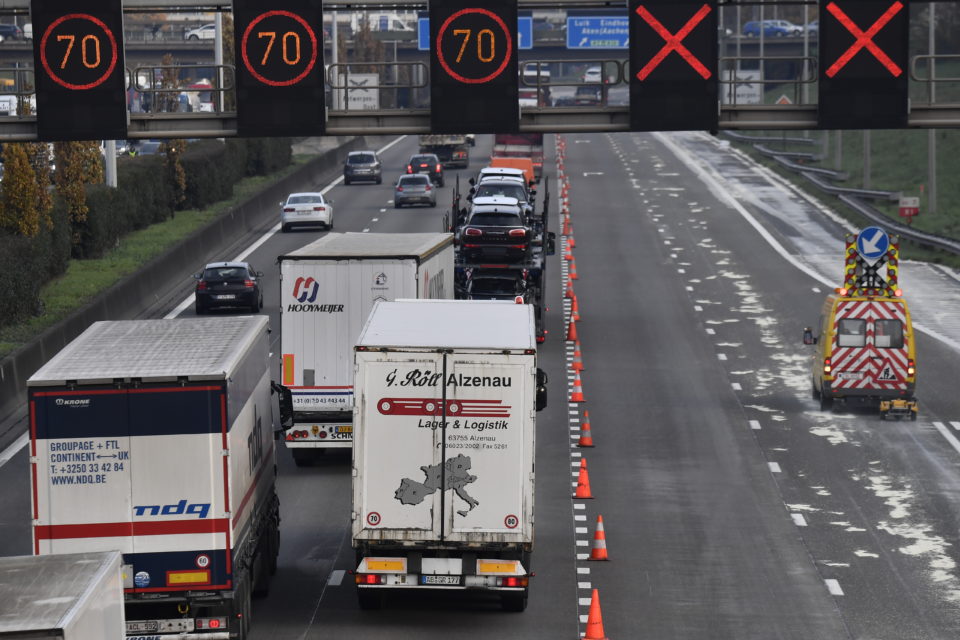 According to Viapass, the increased figures are the result of indexation and more kilometres driven. About 800.000 trucks in Europe are equipped with an On Board Unit (OBU), the registration device needed to be allowed on the Belgian roads.

Most kilometres were driven in March, May, June, October and November. January represented an all-time low. According to Viapass, on an average working day, 140.000 to 150.000 trucks are driving around on the Belgian roads, representing a toll value of 2,5 million euro. 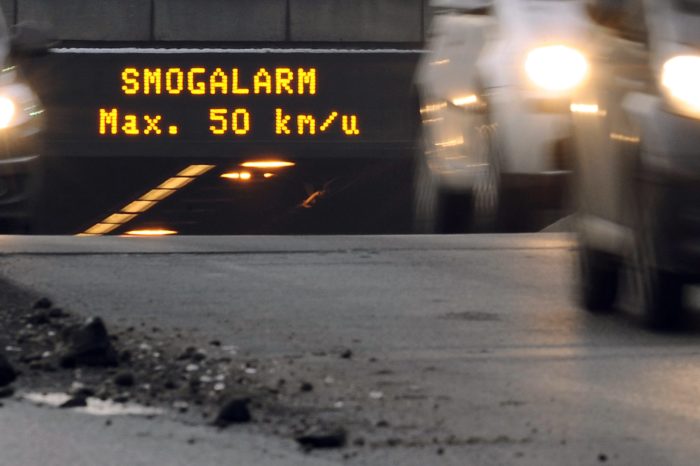 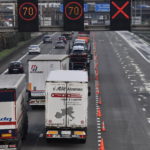