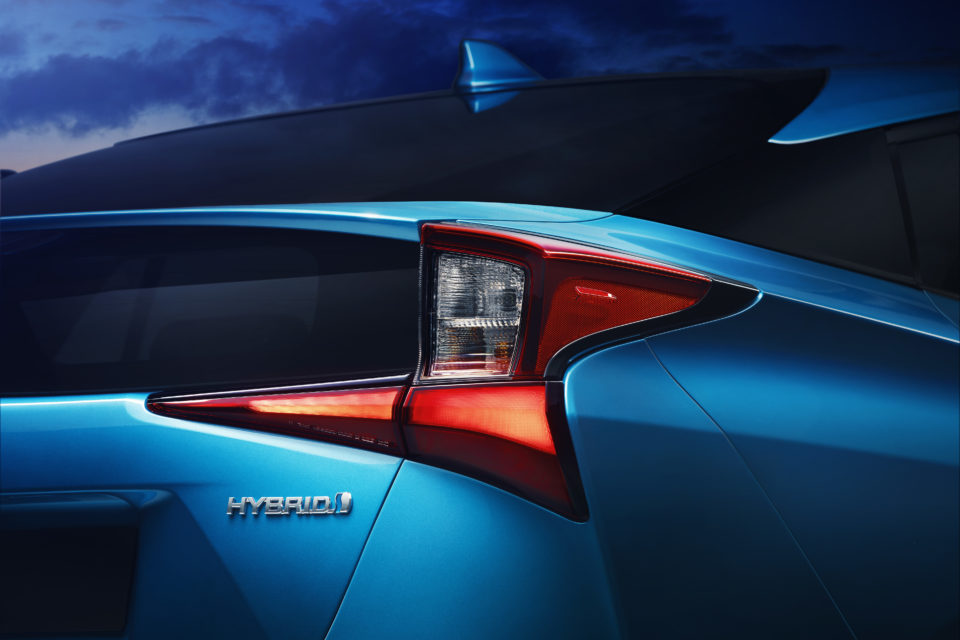 Last year 23.630 hybrid cars have been sold in Belgium, only 273 more than the year before. The market share of those (petrol) hybrid stagnates at 4,3% and doesn’t profit of the decline of the diesel car, the gain goes to normal petrol driven vehicles.

Diesel and petrol cars together still represented 94% of the total market, but the part of diesel shrunk from 46,3 to 35,5%. The number of CNG cars sold rose 60% to 4.000, in all there were also 3.640 purely electric cars sold, a third more than the year before, but absolute figures remain confidential.

Experts see the hybrid car as a perfect transition to the electric era but its sale figures do not confirm the expectations. The same experts are surprised that the hybrid car hasn’t filled the gap that the decline of the diesel has created.

Hindrances are the high price, a restricted range for driving fully electric and the lack of a good charging infrastructure. So most people choose the normal petrol car instead. An additional reason for the lack of success is the change in fiscal charges for hybrids.

At the end of 2017 the federal government lowered the fiscal advantages of (plug-in) hybrid cars, which are mostly bought as company cars, because of the so-called fake hybrids: plug-in hybrids with a small electric battery and thus a reduced range which are practically never properly charged by their owners who were only interested in the fiscal advantage.

As a reaction car manufacturers which produce those sorts of cars launched a big promotion campaign in 2017 to sell their cars at the old, fiscally interesting rates which resulted in a 50% increase of sales before the end of 2017.

Thera are many people who don’t want to pay the fairly hefty additional price for a plug-in hybrid and since September 2018 there is also WLTP: according to the new more stringent emission testing the advantage of plug-in hybrid cars isn’t so evident any more.

Most manufacturers of those plug-in hybrids (mostly German ones) weren’t ready to implement the WLTP homologation immediately, which was an additional brake on sales.

The Swedish car manufacturer is a believer: it will soon have a plug-in hybrid model offer in its whole range and some models don’t even offer diesel any more (new S60 for example). They are expecting a lot from the sales of their plug-ins and are also developing fully electric vehicles.

But the brand which isn’t suffering at all from the hybrid decline is Toyota. Its Lexus luxury brand isn’t proposing practically any simple petrol car any more and no diesels and sees its sales of hybrid cars rise. They are so-called self-charging hybrids which don’t need a charging infrastructure but are supposed to consume much less petrol than their pure petrol competitors.

The same for Toyota, which saw the part of its hybrid sales climb from 50 to 58% of all sales in Belgium, mostly thanks to the Prius, the hybrid pioneer. The three most popular (normal) hybrid models are three Toyota’s.

“This is because the consumer doesn’t have to adapt its driving habits while he is still consuming less and doesn’t has to rely on charging infrastructure”, explains Aurelie Gerth, spokeswoman for Toyota Belgium. 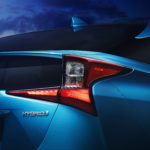