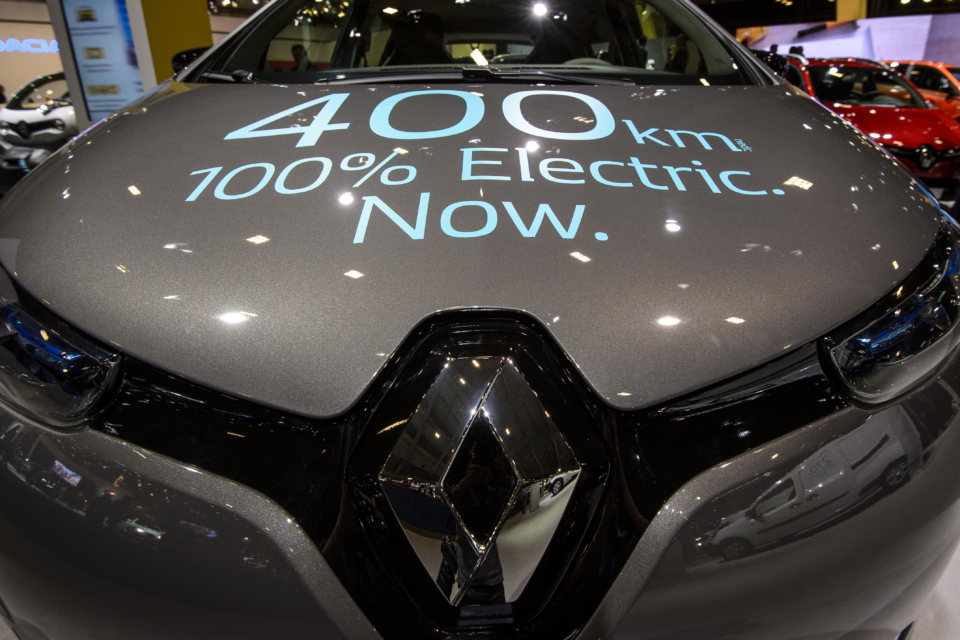 The Flemish government has organized a group purchase for electric cars and the corresponding charging systems. “A first for Flanders and by extension for the rest of Europe”, says online marketplace Bobex, who organizes the group purchase on behalf of the government.

The consumer can choose from four different models and can also enjoy a substantial group discount of up to 14.000 euro and extra promotions. The initiative was taken to boost the sale of electric cars, because it does not get off the ground in Flanders.

Electric driving may be much more environmentally friendly, such a car is still a lot more expensive than a petrol car. The Flemish government therefore also introduced a zero-emission premium – up to 4.000 euro – for those who buy an electric car and exempted the cars from traffic tax.

Yet even that could only convince a fraction of the Flemish people: in Flanders there are 7.934 fully electric cars in circulation (and 25.376 hybrid cars). By 2020, according to the Flemish target, this should be 60.000.

From Peugeot to Hyundai

Both the price was taken into account and the fact that the model is sufficiently produced so that it can be delivered quickly.

The deals Bobex negotiated are in line with the salon conditions at the Brussels Motor Show, which starts tonight. “But you certainly won’t find them cheaper there”, says manager Jean-Louis Van Marcke. By way of comparison: the catalogue price of the Peugeot is 30.369 euro, that of the Renault 24.950 euro, the Nissan 36.450 euro and the Hyundai 37.999 euro.

The group discount for the Peugeot is the largest with 9.718 euro. ‘This is because it is a slightly older model, and is already being produced on a larger scale.” With the other models the discount is much smaller.

Little push in the back

The salon conditions run until the end of February. You can register for the group purchase until 15 May, on SamenElektrisch.be. If you register, a local concessionaire will contact you and you can try a free, no-obligation test drive.

“The whole purpose of the group purchase is to make it easier for people to take the step”, explains Flemish Minister of Energy, Lydia Peeters (Open Vld). “In recent months there has already been a small increase in the number of new registrations of electric cars”, says Peeters.

Role of the government questioned

Automobile and two-wheeler federation, Febiac, reacts critically. “Is it the role of the government to sell more electric cars through a group purchase?”, spokesperson Joost Kaesemans asks himself.

“It would be better if they focused on making clean technologies fiscally attractive. Being able to buy an electric car at a one-off advantage is not a sustainable strategy in the long run. Of course, any support for the development or our brands is welcome, but I don’t know if this is the best way.” 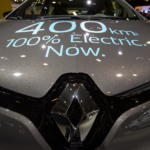