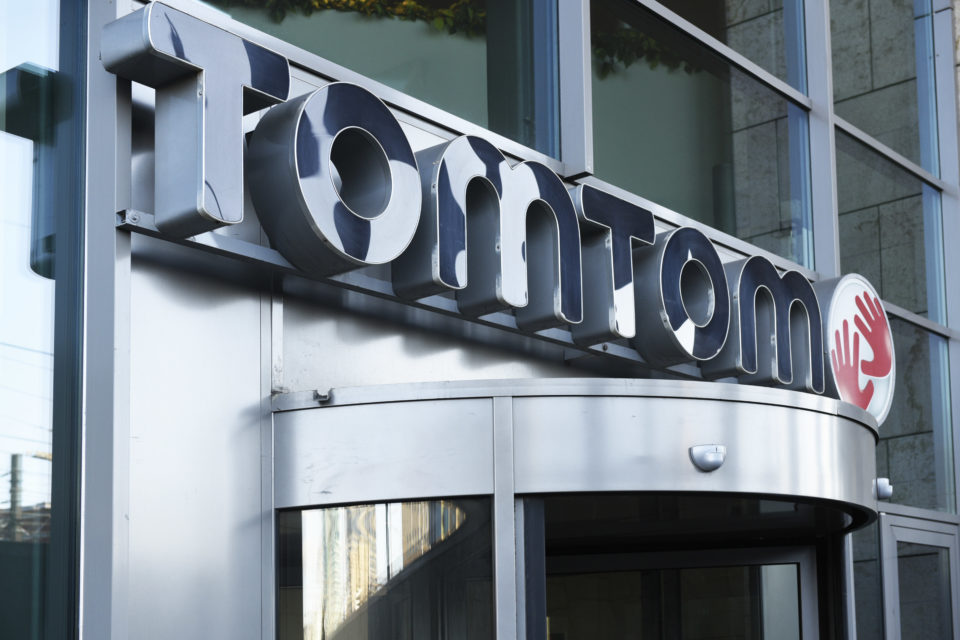 Japanese tyre manufacturer, Bridgestone, is buying TomTom Telematics, fleet management branch of the Dutch navigation and digital mapping specialist. The price set is 910 million euro, of which 750 will go directly to the shareholders.

This 910 billion euro is lower than the initially estimated value of 1 to 1,5 billion euro, but still considered a good deal. TomTom itself goes full speed ahead in high-definition digital maps for the autonomous car. Brilliant move or risky business? Opinions vary.

TomTom raised a lot of eyebrows in September last year when it put up its profitable Telematics branch up for sale. “We want a clear focus”, TomTom CEO, Harold Goddijn, said at that time. “Telematics is a very solid business, but it has a different profile than the rest of TomTom, making it difficult for the rest of the world to clearly situate the company.”

Killing the goose with the golden eggs

Telematics is the branch delivering services for fleet owners from transport companies or rental companies to manage their fleets with around 800.000 subscriptions in 2017.  At first sight it looks like killing the goose that lays the golden eggs, as Telematics makes up nearly 20% of the company’s total return.

The sales drew a lot of attention by big players, like Microsoft, Daimler, Pamplona Capital Management, but also tyre manufacturers, Michelin (France) and Bridgestone (Japan). At one moment there were even rumours that Apple or competitor HERE would be interested in taking over the whole of TomTom.

Mapping state of the roads

It turns out that Bridgestone came out best. For Bridgestone this business fits in its tyre sensor business to map the state of the road network and wear and tear of the tyres. If the deal is approved and closed within a few months and the 600 people Telematics workforce has changed from employer, TomTom has its hands free to focus entirely on its high definition maps.

“The plan is to make digital maps in a smarter and faster way to expand our market share in the automotive sector”, TomTom CEO and major shareholder, Harold Goddijn, declared to the Dutch press.

Something that is confirmed by one of his directors, Alain De Taeye, who used to head Dutch TeleAtlas, one of the (two) world’s forerunners in digital mapping until TomTom bought the business in 2008.

“We’re focusing more and more on the autonomous car”, De Taeye tells Flemish newspaper, De Tijd, “and to do that you need high-definition maps that are accurate up to 10 centimetre. We already mapped 500.000 km of roads worldwide this way”. An important feature is that those maps can be updated in real time, something TomTom is working on together with German automotive tech company, Bosch.

According to De Taeye, these HD maps are being tested by eight out of ten major car manufacturers. TomTom also is the ‘purveyor to the court’ of Apple for its digital maps, and delivers high quality traffic information to BMW, for instance.

Battle for the dashboard

By the way, the latter owns together with Daimer and Audi, HERE Technologies, the other world leader in digital mapping who is several times bigger than TomTom. Both share the battle with the same major competitor: Google, which made its way in the automotive sector by breaking in at the dashboards of the Renault-Nissan-Mitsubishi alliance and Volvo.

This makes some analyst worry about the move TomTom is making now, betting all on the autonomous car. Like Jos Versteeg, analyst at business bank Insinger Gilissen who told Dutch newspaper, Algemeen Dagblad, he thinks TomTom is going the wrong way.

‘They strip you bare’

“Being a supplier for the automotive sector is not a feast”, he warns, “they tend to strip you bare. TomTom should have sold the maps and the navigation devices and continue with Telematics”. Martijn den Drijver from business bank NIBC agrees that it is a risky move and wonders whether the company has enough means to fight the battle with giants, like Google and HERE.

He points at other threats, like someone forcing a breakthrough in the future with new technology that wipes out existing technologies. On the other hand, TomTom’s technology makes it a nice tasting prey for taking over for the big predators, even more now that Telematics is out-of-the-way. 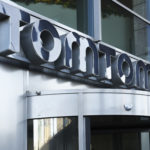