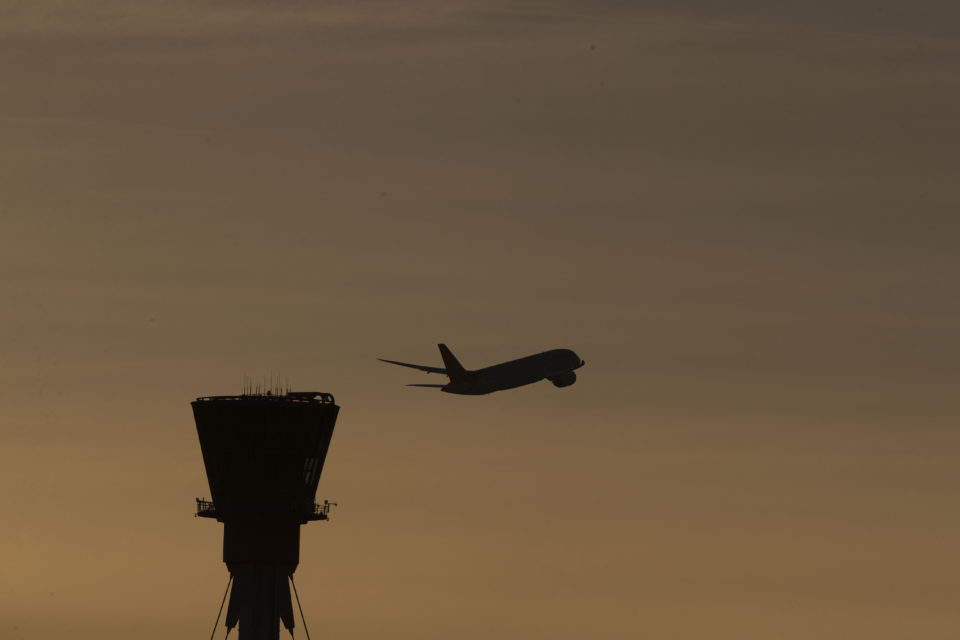 Taxing air transport is one of the least regressive climate measures, says a new study about climate policies /Pressassociation

The European think tank Bruegel has made a study on the impact of climate decisions and their redistributing effects in society. The results are clear: poor people will suffer more than wealthier ones and the impact won’t be negligible.

There is one exception: an eventual tax on air transport will not have an influence: poor people don’t have the money to fly. “When we first  started our research, I didn’t expect to have such clear results”, says Grégory Claes, one of the three co-authors.

“This movement has started a few days after our publication”, continues Claes, “it was a reaction to a climate decision on the price of fuel. Since then the list of action subjects has broadened.”

French president, Macron, and Belgian prime minister, Michel, have reacted by softening the impact of the measures. “This shows that there is a solid risk that so-called ‘green measures’ to save the climate are perceived as ‘bobo-politics’, against the common people. It will become more and more difficult to obtain large public support for them.”

It’s not the taxes on fuels that are affecting the most vulnerable people the hardest. “In really poor people don’t have cars and richer people consume much more with their big cars”, explains Claes. “But it is the (lower) middle class living in the suburbs which needs the car the most and is forced to spend even more on its mobility.”

Concerning the taxes on CO2 the effects are mitigated: poor people use more cheap imported products (more CO2), so taxation of it will cost them more, but another effect of the taxation is that the production will eventually return to Europe because of CO2 taxes and then give work again to the less qualified workers with a lower income.

More astonishing is that low carbon technologies, like electric cars, solar panels or reinforced thermal insulation is also regressive: “Low income households have very poor access to these solutions and don’t know how to obtain subsidies for them. So only the high incomes benefit from these.”

No action is even worse

Nevertheless, the study is clear: taking no climate action is even worse. “Taking no action will affect the lower incomes even more in the long run”, says Claes. “For example, because they live in more dangerous zones with extreme heat periods, water shortage or floodings…”

What are the recommendations? To adopt climate politics which are the least harmful for poorer people. For example, taxing air transport but also invest more public funds in public transport, better energy management etc.”Here governments can concentrate on the most progressive measures.”

Last but not least, authorities have to compensate for the negative effects of climate action. “This compensation is feasible”, concludes Claes, “but then authorities can’t use the income of climate taxes to ease their budget problems.

The climate revenues have to be used to compensate the lower incomes and improve the redistribution of wealth. This you can do thanks to fiscal changes. More about this in “The distributional effects of climate policies”, Bruegel Blueprint Series, 2018. 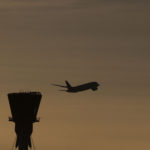