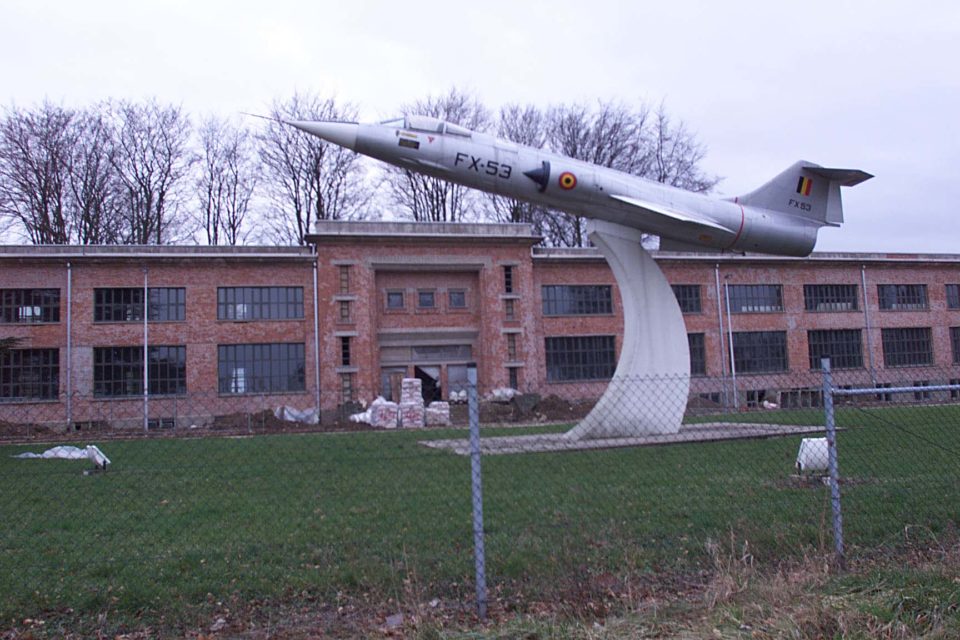 Punch Powertrain, a company producing transmission systems for the automotive industry, is planning to build a test circuit at the former military base of Brustem, Sint-Truiden (Limburg, Belgium). The plans can be consulted on the website of the Limburg province.

Cars with a CVT are tested at a 70 kph speed, but a DCT needs to be tested at higher speeds. Until now Punch Powertrain used a part of the air strip of the military airport of Brustem for those tests, but transporting the test vehicles is taking time and money. The company would like to build a real test circuit, comparable with Ford’s test oval in Lommel but slightly smaller.

Punch Powertrains is planning a 1,5 km long and 12 metre wide test circuit, some offices, workshops and parking space for about 400 to 500 test cars. Since the company’s activities are secret, the property will have to be well protected and completely isolated. The project represents a 15 million euro investment and will employ 110 up to 150 people.

Despite its wide power range and revolution span, there’s a debate going on of whether an electric motor in a car could use a gearbox, with fairly fanatic believers and non believers. Perhaps the Continuously Variable Transmission (CVT) is the ultimate solution? 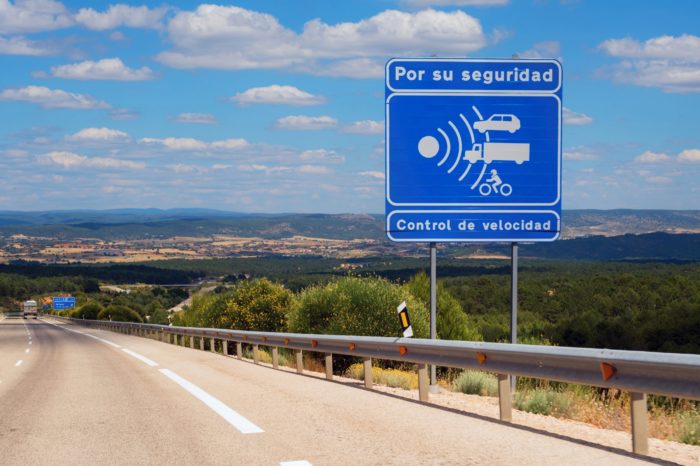