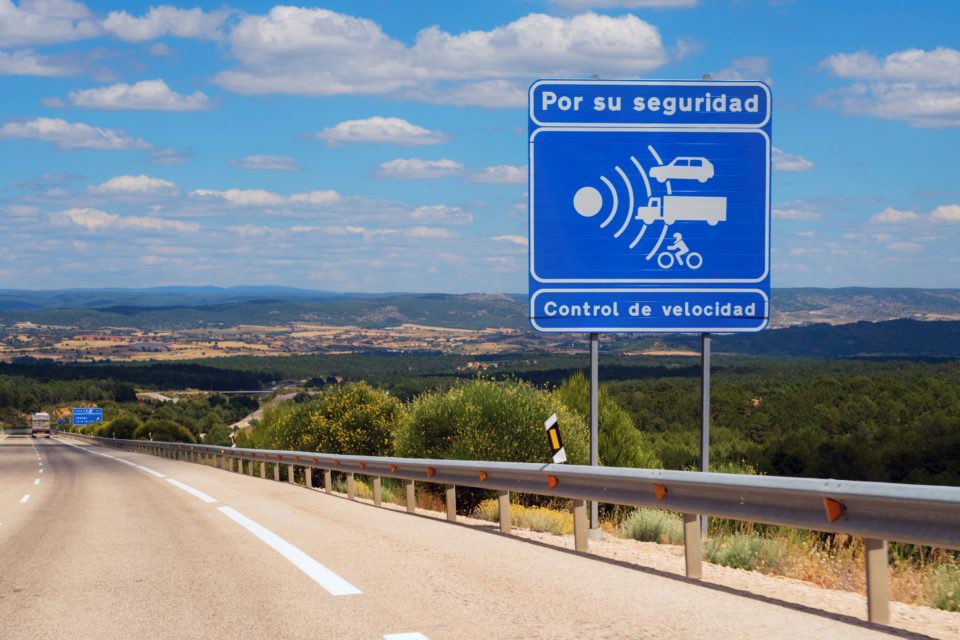 Spain is reducing the speed limit on national roads from 100 to 90 km per hour as from today, Tuesday. It follows the example of neighbouring country, France, which saw for the first time in five years a reduction in casualties on secondary roads after lowering speed limits to 80 kph.

The 90 km/h speed limit in Spain is enforced on “conventional roads with two lanes that aren’t separated by a central strip”, the Ministry of Infrastructure has announced in a press release. Goal is to push back the number of casualties.

77% of casualties on conventional roads

These kind of roads see the highest number of traffic victims, the Ministry says. “Around 77 to 80% of all traffic accidents. 1.013 of 1.321 casualties occurred on ‘conventional’ intercity roads in 2017. In 2018, 877 persons were killed. Often these accidents are caused by loss of control of the vehicle due to excessive speed.”

The Ministry also points at the fact that in Europe the tendency is to limit speed to 90 kph, while certain countries even lower speed limits to 80 kph, like France, Sweden and The Netherlands. In some regions, like Flanders (Belgium), speed limit on secondary roads is 70 kph.

In 2011 Spain already tried to reduce speed limits on highways from 120 kph to 110 kph to reduce fuel consumption after oil prices soared. It lead to fierce debates and after four months the socialist government of Luis Zapatero had to back the sails.

In France the speed limit of 80 kph that was introduced in July 2018 on 400.000 km of secondary roads is still fiercely contested by a large number of car drivers. A protest that was boosted by the ‘yellow jackets’ movement, which made president Macron doubt whether this measure should be ‘liberalized’ or not.

However, according to Prime Minister, Edouard Philippe, six months after the introduction of the unpopular measure “the results show without ambiguity a clear rupture with the trend of growing casualties”.

Last year 3.259 people were killed in continental France, being nine less than in 2013. After that figures went up again year after year, something that wasn’t seen since a quasi stagnation after 1972.

However, if you also take into account the 244 casualties from France’s oversees territories of which some don’t have the 80 kph speed limit, the total number adds up to 3.503 deaths, surpassing the figure of 3.427 from 2013.

Eduard Philippe sticks to his guns and says to be proud of the results of a measure that “we knew at that time would be unpopular”. It saved 116 lives since July. The drop is visible with all kinds of road users (cars, cyclists and pedestrians) and all indicators, like the number of accidents (-4,8%) and the number of hospitalized wounded victims (-24,8%).

That can’t quench the glowing protests of a large number of French car drivers, though. “How can you speak of historic results when these are at the same level as in 2013?”, Pierre Chasseray, president of France’s largest motorist association with 40 million members asks.

“If this measure would save 400 lives a year, as the government claims, there would be 200 instead of 116 lives spared in six months”, Chasseray says. “We’re now at the same level as we were in 2013, when the speed limit was still 90 kph.”

Meanwhile, in Germany the government has decided on Monday that limiting the speed on highways to 130 kph to reduce CO2 emissions “is out of the question”. Germany is the only country in Europa where there are no speed limits on certain stretches of the highway.

According to the ruling government parties, there was no agreement in the coalition to take such a measure. They believe “there are other measures to be taken to reduce CO2 emissions”. Germany’s largest mobility organization, ADAC, argues the results of a speed limit on CO2 emissions would be marginal.

According to an opinion poll by the Emnid Institute, 63% of Germans is in favour, though of a speed limit, while 36% remains opposed. 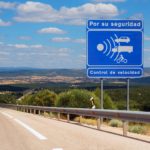