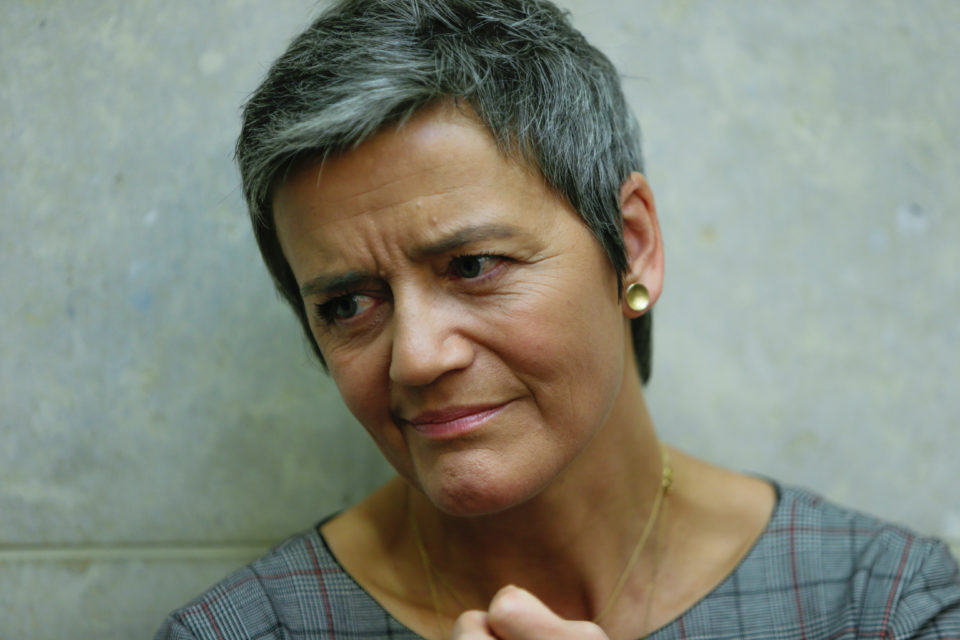 EU Commissioner for Competition, Margrethe Vestager, is to advise her colleages of the EU Commission to stop the intended merger of train builders Alstom and Siemens / AFP

The EU Commission is blocking the fusion of French train builder, Alstom, with its German competitor, Siemens. That was confirmed on Wednesday by EU Commissioner, Margrethe Vestager, responsible for competition in the Union. The EU thinks a merger would limit the future choice in high-speed trains, intercity and regional trains and in railroad signaling equipment.

This decision was anticipated by the French Minister for Economy, Bruno Le Maire, in an interview with France 2 on Wednesday morning. “A mistake that will benefit China’s interests”, Le Maire added.

Joe Kaeser, CEO of German Siemens said in a press release to deplore the veto and calls upon Europe to urgently review its industrial policy structurally. “Protecting the interests of local clients shouldn’t mean to prevent being on a par with leading countries like China or the United States.”

Le Maire said he deeply regrets this decision and called it “an economical mistake and a political error”. Together, Siemens and Alstom wanted to become the world’s second largest manufacturer of trains and train equipment, as a counterweight for Chinese CRRC, the number one with double the size of both pursuers combined.

End of January, Joe Kaeser, CEO of German Siemens, already said at a press conference he feared a veto from ‘old-school EU technocrats’ against the intended fusion of his train equipment division with French train builder, Alstom.

In December Siemens and Alstom proposed to drop a number of activities in the domain of railway signaling technology and rolling equipment. A part representing a figure of 600 million euro or some 4% of the estimated 15 billion euro return of the new group.

In January both companies did some additional concessions, but according to EU sources, these were ‘marginal’. According to the British newspaper, Financial Times, quoting an EU official, “the EU Commission has no other option than to stop the deal”.

The Commission was always rather sticky when it comes to the intended merger, as it expressed already in October of last year. EU Commissioner, Margrethe Vestager, repeated a few weeks ago in Berlin her doubts. “We cannot build European champions that harm competition…”, she said.

She fears smaller European companies will be ‘crushed’ by the new giant, especially in the field of train signaling equipment and high-speed trains, in which both individually already excel today.

To her support, five EU member states have ventilated their objections against a future merger of train equipment giants so far: the United Kingdom, Spain, The Netherlands, Belgium and Germany.

Both railway network operators in Belgium (Infrabel) and the Netherlands (ProRail) are opposed to the merger as it would create a ‘monopoly’ for the delivery of several critical components for train signaling. They think it would also lead to higher prices and less innovation, which is bad for the European train industry.

They don’t see a real threat in the supremacy of Chinese CRRC in Europe because in public tenders choices are already limited to two or three candidates, a spokesman of Infrabel says. “A candidate supplier must be able to offer specific technical solutions and needs to know our railway network thoroughly.”

In other words, the Chinese are no option but this won’t help both French and German train builders to compete outside Europe. 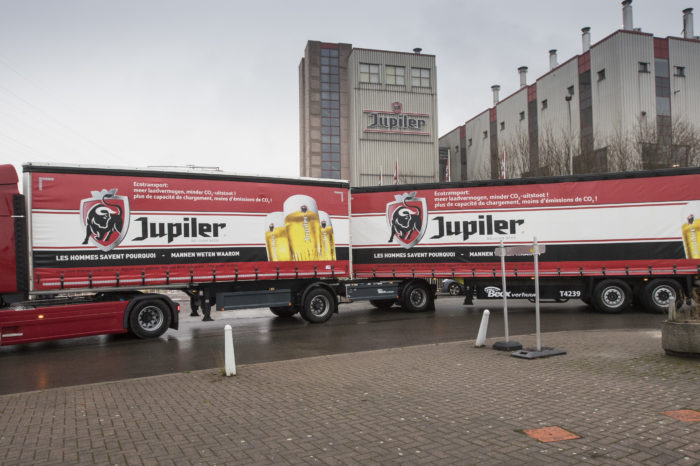 Brussels does not allow megatrucks to pass through 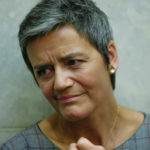