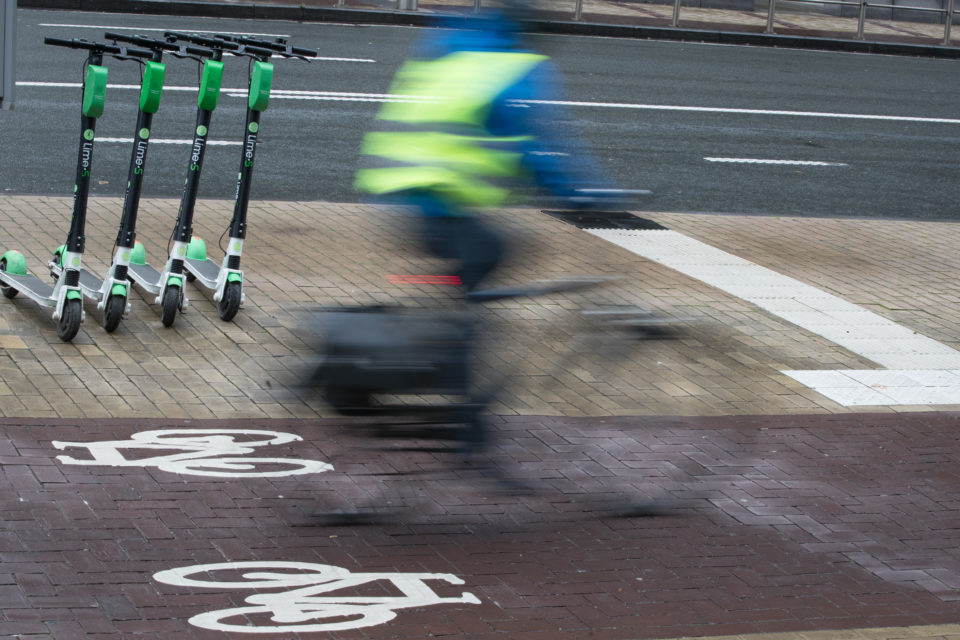 The e-scooter is conquering the world because the idea is simple and affordable. In the streets of Brussels, the green Lime e-scooters, among others, are common sight /Belga

The streets of many European cities are flooded with shared electric scooters but not in the Netherlands yet. The reason for the decline and ban of this – elsewhere – popular vehicle is the tragic accident last October with a Stint, a kind of delivery bicycle in which about ten children can be transported.

The e-scooter is conquering the world because the idea is simple and affordable. People download an app and with the app they can find, unlock and pay for the ride. After the ride, they can leave the vehicle wherever they like for the next user to pick it up.

Investors are confident in the concept and invest heavily in companies wanting to exploit this new means of mobility: the American Bird and Lime (good for 1 billion dollar investment), newcomer Flash (55 million euro), and local service providers Tier, Voi and Dott ( several tens of millions of euros).

Faster than the car

According to research institute, McKinsey, the e-scooter (and e-bike) could cause a revolution in short distance travel. “People like the e-scooters, they don’t feel the stress of the car and they like to be in the open. In a congested city, with 25 km/hour they’re even moving faster than by car.”

The e-scooters has numerous advantages: it’s cheaper, faster, more compact and environmentally friendly. Besides, you can put it in the trunk of your car and park outside the city centre.

The Netherlands seem to be extremely suited for the concept and the most important players, like Bird, Lime, the French Dott and the Dutch start-up, Swheel2go, already established their headquarters in Amsterdam but the market is not ready yet, and neither is regulation. “The Stint accident is causing a delay”, says Swheel2go founder, Jair van der Reis.

“Regulation will be stricter than before and foreign companies already had difficulties complying with the rules”, says van der Reis, who’s hoping to profit by local knowledge.

Until now not one of the offered e-scooters has received a permit. One of the delaying factors is the investigation into the Stint accident which is still running. Results from it are expected by the end of the year and it is only then that new regulations will be announced. 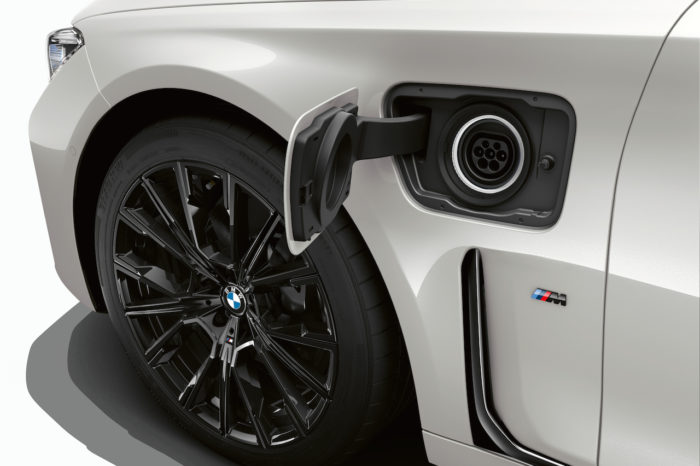 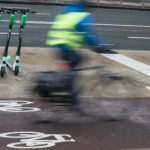