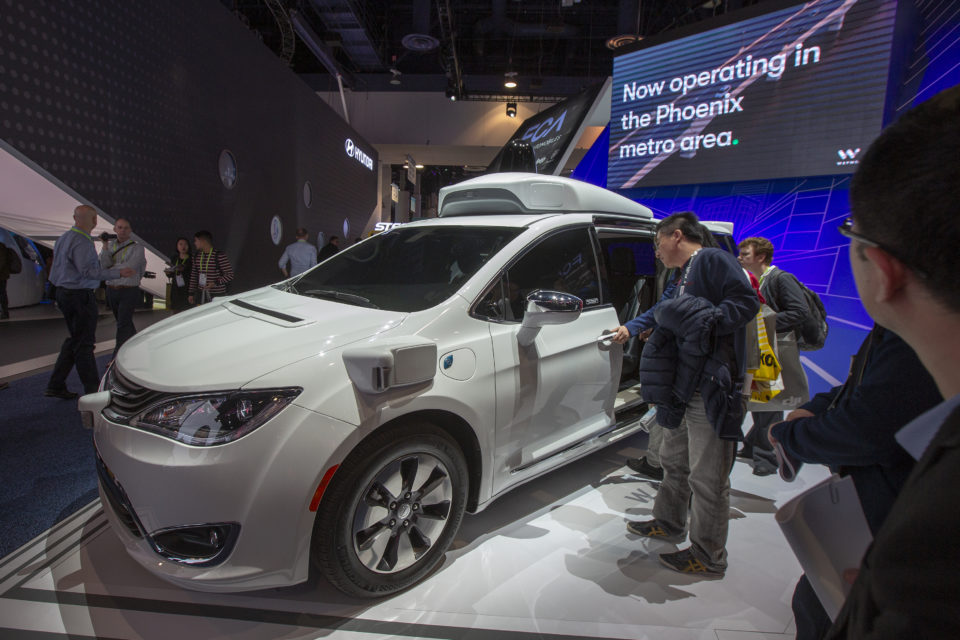 The French-Japanese alliance between Renault, Nissan and Mitsubishi is preparing to sign an agreement to join forces with Waymo (also daugther of Google’s parent company Alphabet) on autonomous cars. That was unveiled by Japanese business newspaper, Nikkei. According to the
This content has been archived. Log in or Subscribe to a level that has access to archived content.
0
Shares 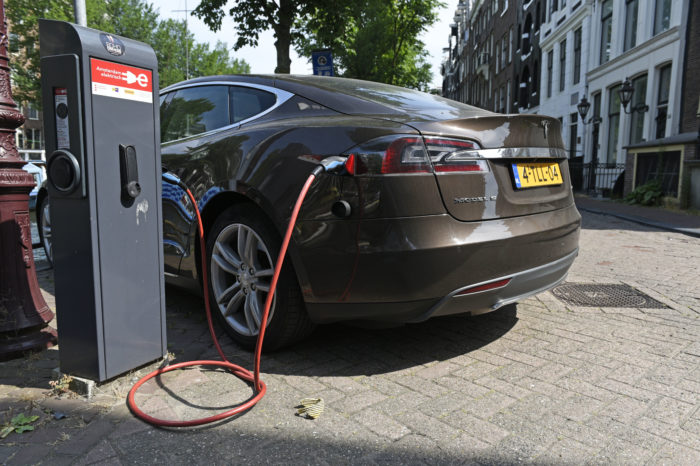 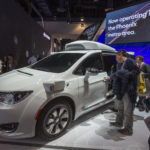