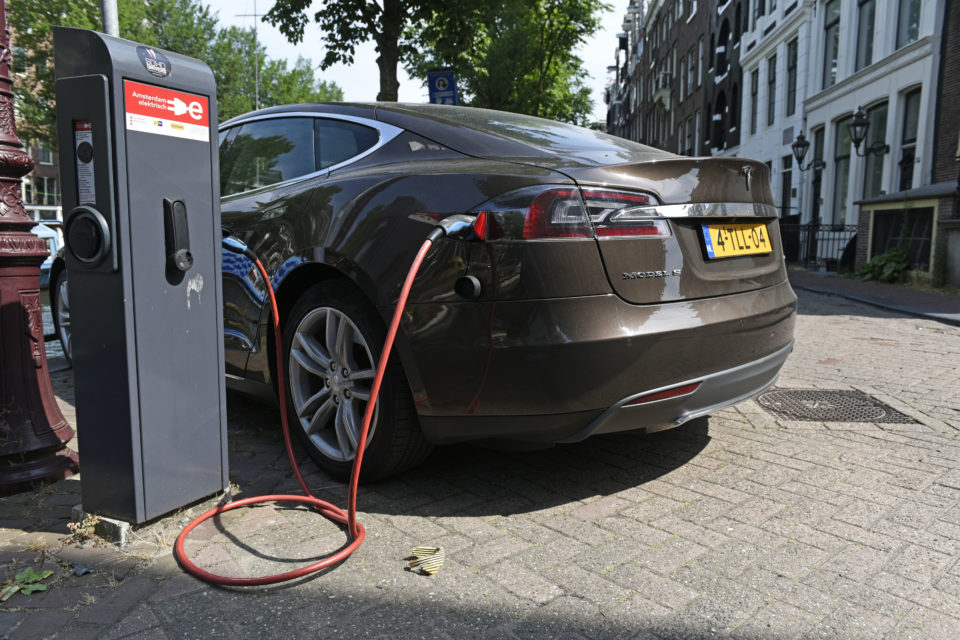 In the Netherlands only 14 Tesla Model S were sold in January, compared to 1.558 in December last year due to changing tax benefits. However, professional investors believe a turning point is nearing for the breakthrough of the EV /HH

While sceptics are convinced that the electric car only sells when large subsidies are given, professional investors believe the turning point is nearing. EVs are getting cheaper, with its most expensive component, the battery, dropping with 80% in price in the last ten years of which 20% last year alone.

In the Netherlands, 14 Tesla Model S were sold in January. Compared to 1.558 in December last year. Reason is a changed tax regulation, starting January first after the system was heavily criticized in the opposing camp for benefiting only the rich.

Since the beginning of this year professional drivers no longer pay 4% ‘bijtelling’, the value to be added to taxable income on the total price of the car, but only on the first 50.000 euro list price. The rest of the 112.300 euro price is taxed at a ‘normal’ 22%.

In Belgium, apart from being exempted from registration and road tax, the Flemish region has a subsidy for zero-emission cars up to 4.000 euro for the most modest models, shrinking to 2.000 euro for cars with a list price above 61.000 euro.

This week, one of the MPs of the major Flemish government party N-VA, Matthias Diependaele, questioned the usefulness of these premiums and called it a ‘financial gift’ for the happy few, as EV sales doesn’t really take off.

However, the new Minister for Energy, Lydia Peeters (Open VLD), sees in the fact that 2.666 new zero-emission cars were registered in Flanders in 2018 a reason to believe the subsidies are to be prolonged beyond the end of 2019. Initially they were intended to stop then.

Remarkably only 383 premiums were paid out in 2018, so the majority even didn’t bother to apply for the it, Diependaele noticed. He doesn’t think the premium is enough to get the target of 7,5% electric cars by 2020 the government has set. He pleads to rather use the funds to invest in charging infrastructure.

Meanwhile, sales of the electric car has tripled last year in the Netherlands and went up to 24.000. This year probably 28.000 new electric cars will be sold in the Netherlands. In Belgium we’re talking about a total of 3.600 new EVs sold in 2018, representing only 0,66% of the total market.

A number of cheaper models are in the pipeline and are expected for the coming years. However, it will not be Europe, but China that will force a breakthrough in electric vehicles, Henk Grootveld, fund manager at the Dutch asset manager Robeco, believes.

“In the Chinese capital, Beijing, you often can’t see the top of the skyscrapers due to the smog. Government is betting everything on the electric car and it has become very difficult to get a petrol car registered”, Grootveld adds.

“Building an electric car is relatively simple, compared to cars with an internal combustion engine (ICE)”, he says. “You don’t need the experience of a Mercedes or BMW to do that”. He thinks as an investor you better look at the suppliers. Like battery manufacturers LG Chem (South Korea) or Nidec, a Japanese manufacturer of electric motors. 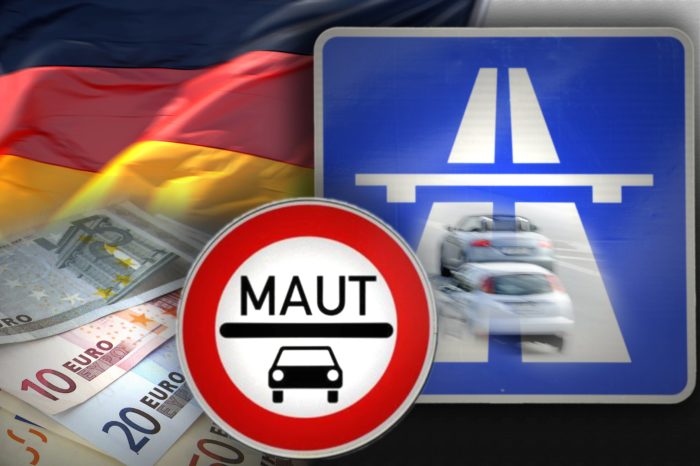 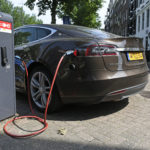