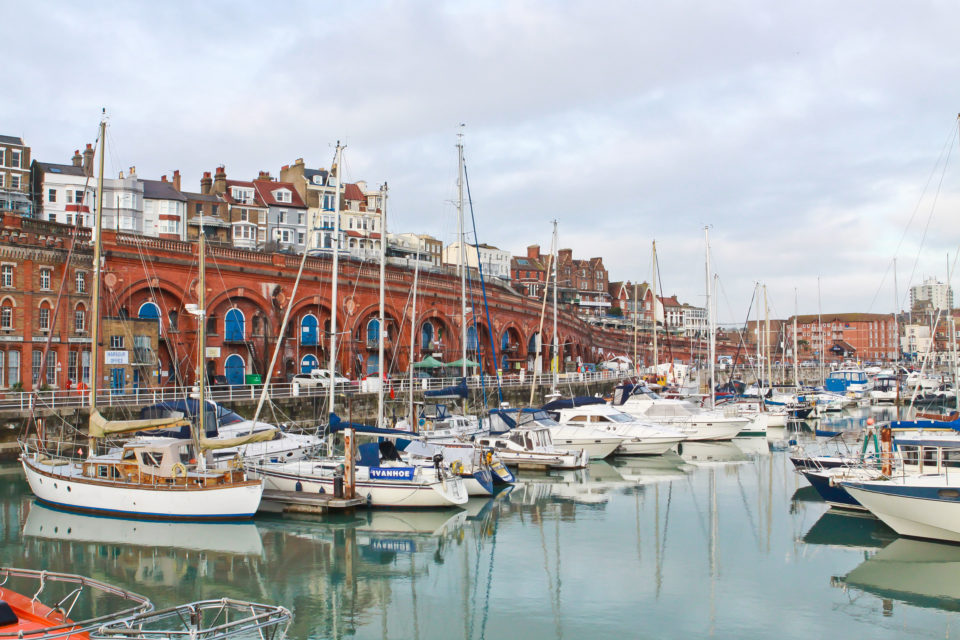 The Port of Ramsgate is run by the local authority – Thanet District Council and since 2010 it made estimated losses of £20m. In April 2013, the car passenger ferry service to Ostend – Belgium was suspended /Newscom

After being heavily criticized for giving a contract to a ‘ferry company without ships’, British government has pulled the plug last week of the intended new Ramsgate-Ostend ferry line after Brexit.

The British Minister for Transport, Chris Grayling, had put aside 108 pounds (123,4 million euro) to support the setup of additional ferry lines to the continent in case of a hard Brexit. One of these projects was a line Ramsgate-Ostend.

No ships, no experience

Seaborne Feight would get 15,7 million euro out of that fund to realize the daily connection. Only, Seaborne didn’t have ferries to be used for that, neither did it have the experience of exploiting a ferry line.

The government support was only pledged on two conditions: the case of a no-deal Brexit and the company had to prove it would be able to have the new ferry line operational by 29 March.

For this, the Port of Ramsgate had to be dredged to allow ships with larger draft. Those works were in progress, allocated to a Dutch dredging company. Ostend had to invest in an infrastructure and a fence to take care of migrants wanting desperately to go to the UK, like in Calais today.

Seaborne Freight is owned for 80% by Irisch Arklow Shipping. The other 20% are in the hands of a private investor. But even Arklow Shipping didn’t have any ferries yet. According to activist Steven Coombes, a fierce opponent to the new line, the Irish only have bulk carriers in their fleet.

They can’t even transport one container with medicins, he posted on social media. The idea that British could die because live-saving medicins would get stuck between Calais and Dover after 29 March, is one of the horror scenarios of both remainers and Brexiteers.

Eventually the announcement of Arklow Shipping that it pulls out of the deal, torpedoed the idea of the new ferry line completely. The British government said it had no choice than break off the deal too.

That was bad news for Ostend and good news for opponent Steven Coombes. According to Danny Drooghenbroodt of the Ostend non-profit organization ‘Restart Ferries’, Coombes had personal interest in sending the project to the bottom.

His organization hopes to restore the ferry tradition in Ostend to Dover and Ramsgate that goes back to 1846 and ended in 2013, due to competition of the Channel Tunnel.

“Ramsgate is a small harbour. Local real estate developers want to make it a prestigious marina. This Coomes is one of them and a marina project and ferry line don’t match”, Drooghenbroodt argues.

He also blames the new mayor of Ostend, Bart Tommelein (Open-VLD), for going to Ramsgate in January for a work visit and claiming new financial conditions, like a 4 million euro fee instead of the initially 2 million for Seaborne to pay for mooring in Ostend.

However, at Tommelein’s new cabinet spokeswoman Margot Neyskens points at the fact that the contract was ready to be signed. On Friday they had to hear that Arklow Shipping was pulling out. She said having doubts from the beginning. “This company has no experience in ferry traffic over the Channel.”

Old-mayor of Ostend, Johan Vande Lanotte (sp.a), disputes Seaborne is lacking experience or couldn’t get the ships (that would have to be leased e.n.). He says finding the capital of 15 million euro was to make or break the deal. And the money wasn’t found due to the political uncertainty, Vande Lanotte says.

Another factor is that the Port of Ramsgate is administered by the Thanet District Council, making an estimated loss of 20 million pound since 2010. From 2015 to 2018 Eurosceptic party, Ukip, was in power in this Council.

After elections, it lost its majority to the conservatives, but that majority fell apart too. “There are new elections there in May, but nobody can predict which way it will go this time”, Vande Lanotte says. 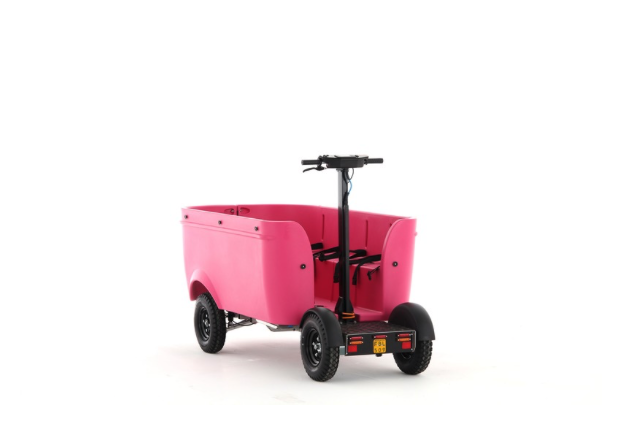 Stint back on the road again before next school year? 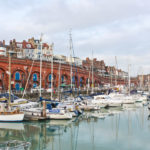