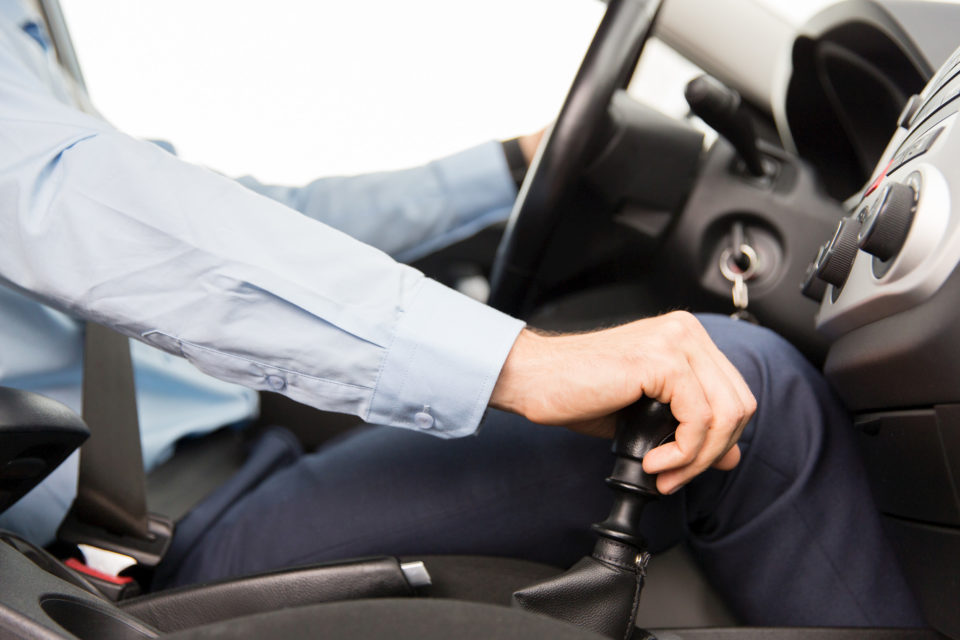 Dutch government used to run a yearly campaign for driving more economically and save fuel. Drivers were told not to accelerate too fast, to shift up sooner to a higher gear, to anticipate more, not to let the motor idle… /Easyfotostock

Driving economically can yield a profit for the environment. Still, this aspect is completely ignored in the climate debate. “A missed opportunity”, says Martin Kroon, former project leader of The New Driving, (Het Nieuwe Rijden).

Between 1990 and 2012, the Dutch government ran an yearly campaign for driving more economically. Drivers got tips to save fuel. They were told not to accelerate too fast, to shift up sooner to a higher gear, to anticipate more, not to let the motor idle…

The campaign was a success. It resulted in a CO2 emission reduction of 600.000 tons a year. In the meantime, the campaign is forgotten and people have relapsed into old habits. That is why Martin Kroon and his former colleague, Henk Wardenaar, plead for a new or similar initiative.

Both published an article in Dutch magazine ‘Milieu’ this week. Kroon and Wardenaar think it is “incomprehensible” that the idea of repeating a similar campaign is not discussed in the climate debate.

“When everybody would drive 10% more ecologically, we would save 10% of fuel. It would be a direct way of saving money”, Kroon says. “Together with a reduced maximum speed limit, it could save 3 megaton of CO2 emissions per year.”

A ‘new way of driving’ would also offer more advantages, like fewer particles in the air and a longer life span for tyres. According to Kroon, however, sensitizing campaigns only show result when repeated frequently.

Kroon thinks the reason why driving behaviour is ignored in the climate debate is because specialists focus too much on innovation.

There are fixed on technology because they’re afraid changing people’s behaviour is too difficult, while earlier campaigns show just the opposite. 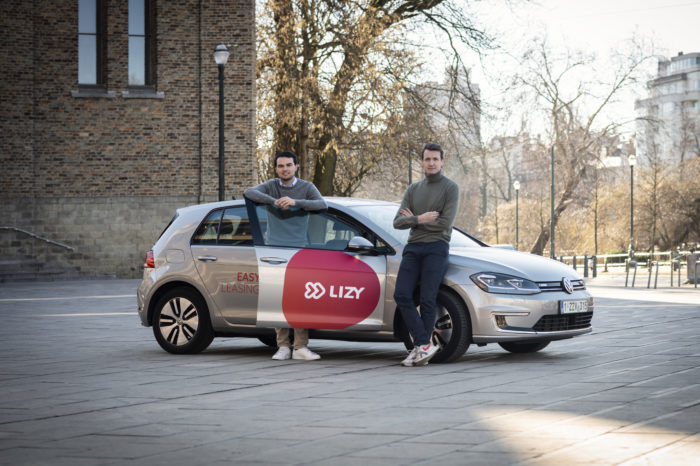 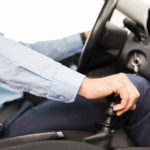