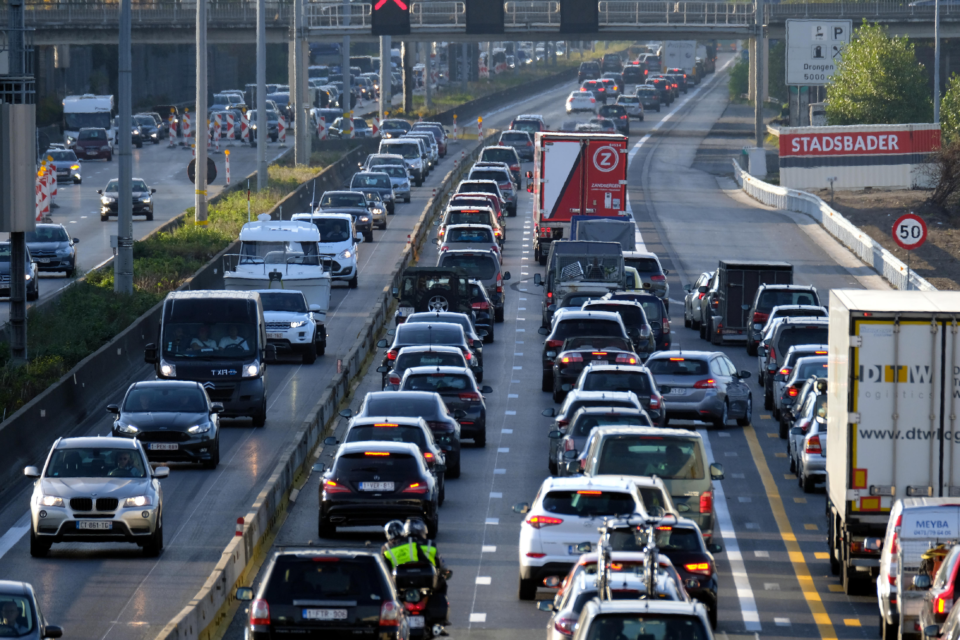 If one in three Belgians worked at home regularly, there would be five deaths and 39 seriously injured people less on the road every year. And if the number of teleworkers doubles, then every year cars will travel 25 million kilometres less and save more than 2.500 tons of CO2. This is shown by a new statistical analysis presented on Thursday by the Vias Institute and the FPS Mobility.

Belgians are no champions when it comes to teleworking. One in six wage earning worker does it. On average only one day a week. That percentage must be increased to relieve traffic, says Minister of Mobility, François Bellot (MR), who commissioned the study.

“We now have 17 % teleworkers”, says Stef Willems, spokesman at Vias. “If twice as many people worked a day from home, we would save 25 million kilometres of car journeys per year during rush hours.”

“Almost half of all accidents with injuries occur during rush hours. Fewer trips during busy hours means fewer accidents. That means five fatalities, 39 serious injuries and about 600 minor injuries less per year.”

Popular with managers and chefs

Striking fact: at the moment mainly managers and bosses work regularly from home (45%). “It’s also possible with other job profiles.” says Willems. “Actually, 42% of the people do work that can be done for a major part at home or from a distance.”

The size of the company also plays an important role in teleworking. In small companies of 10 employees or less, 12% do telework. In companies with more than 250 employees, there are 19% teleworkers.

In the long run, Vias says, teleworking is a necessity. “The intensity of traffic will continue to increase if no action is taken. According to the Planning Bureau, the average rush-hour speed will fall by 8% by 2040.” That is why a ‘toolbox’ is being launched to promote teleworking more.

The website www.telewerken.be gathers all information about teleworking for both the employer and the employee. It contains lists of advantages and disadvantages, FAQs, testimonials, etc. “It will help companies to move faster to teleworking”, said Minister Bellot.

There is also the impact on the environment. Double the amount of teleworking, from the current 17% to 34%, would also save 2.500 tons of CO2 each year and 1,2 million litres of fuel. Or how working from home helps the earth and gives the company an environmentally friendly image. 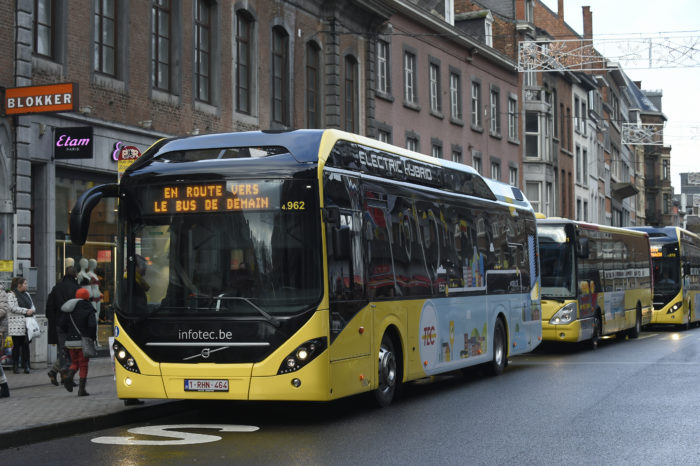 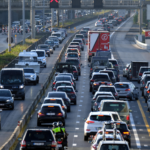